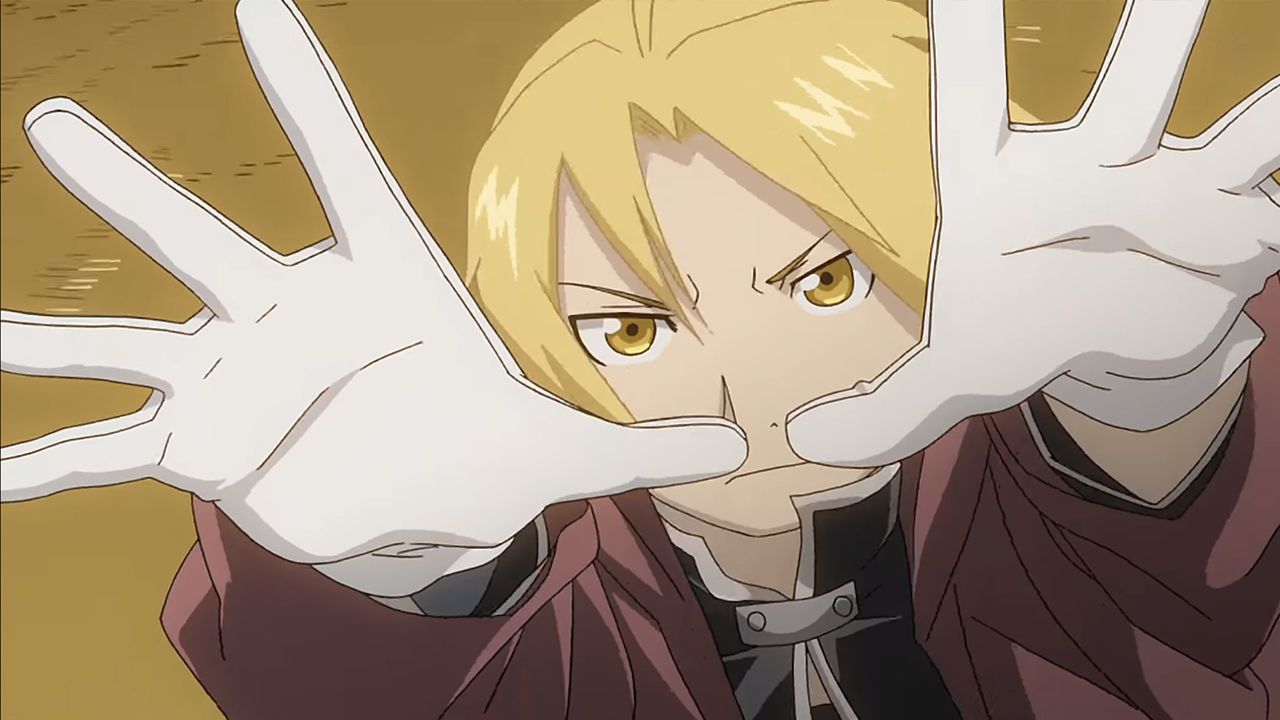 Fullmetal Alchemist is among the best anime and manga productions ever produced, and there are several official and fan-free polls that show the goodness of Hiromu Arakawa's work. Much of the credit goes to the characters, the story, and the events, but in realizing the souls, credit must also go to the opening and ending themes.

However, deserved acronyms are missing, such as the first two ends of the brotherhood and others of the first series. What's your favorite Fullmetal Alchemist theme song? In the meantime, let's remind you of our top 5 ONE PIECE openings.