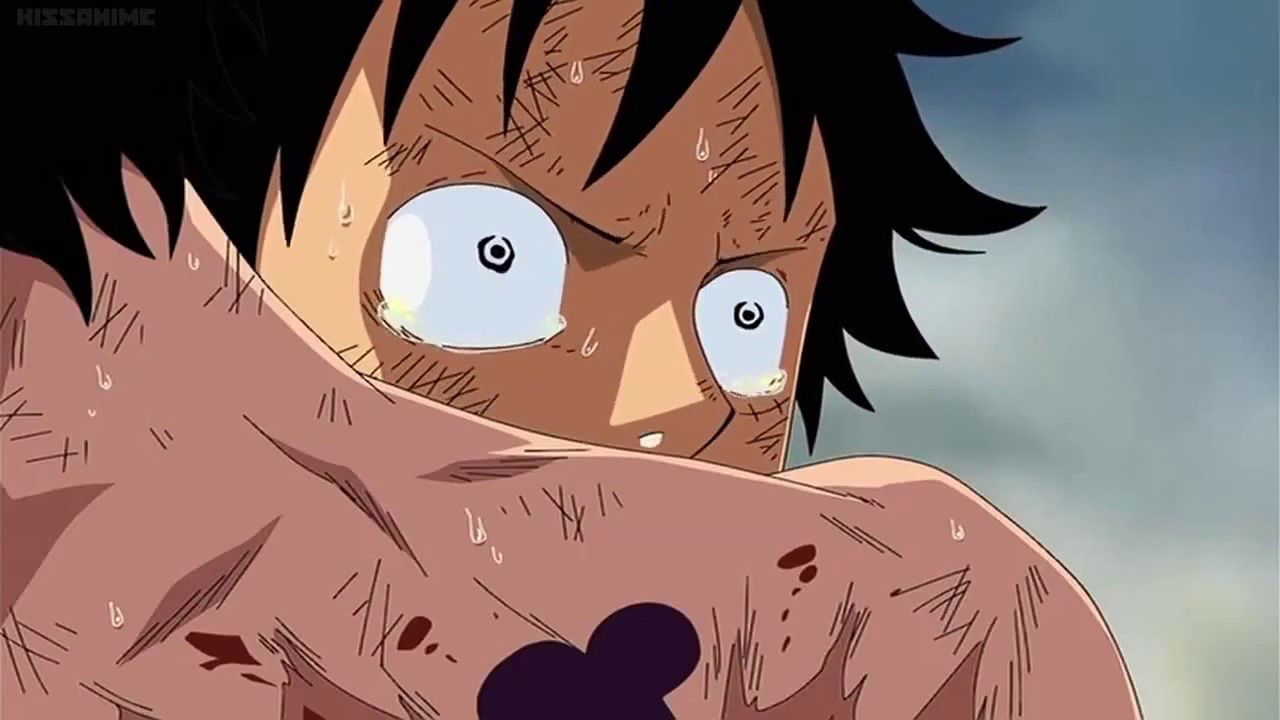 Which Shonen Jump anime managed to make you cry while watching? This interesting question, formulated by the Goo Ranking survey participants and directed to thousands of Japanese readers, has led to the creation of a top 10 that many online fans have been discussing for several hours. Who won first place?

Below you can take a look at the top ten most rated series selected by Japanese readers from June 19th to July 3rd. First place is pretty obvious, but the two souls in second and third place are pretty surprising. Below is the ranking.

ONE PIECE is one of the longest-running animes of all time, and throughout history, fans have seen multiple shocking deaths and unexpected victims. Demon Slayer's second position is surprising, as the first season may have the least emotional impact while Many fans will surely enjoy seeing Assassination Classroom on the podium, an anime that is quite underrated in the West, despite its great fame in Japan. Surprisingly, Hunter x Hunter and Bleach are missing.

What do you think about it? Which Shonen Jump anime made you cry? Let us know with a comment! In the meantime, we'd like to remind you that ONE PIECE recently released chapter 995 and that just over a month separates us from the release of the highly anticipated number 1000.

The Manga Bakuon !! more than 2.8 million copies in circulation