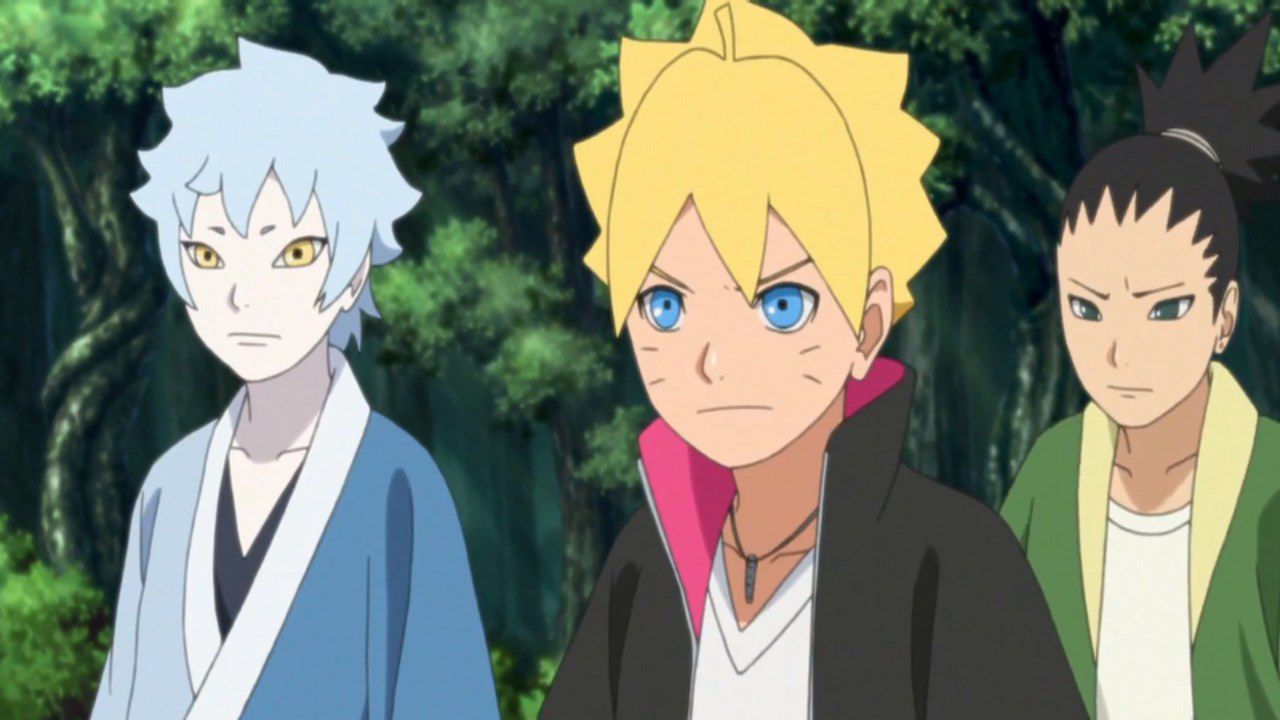 Just as Shikamaru is Naruto's ideal shoulder, so is his son Shikadai perfect partner of Boruto. But will the young representative of the Nara clan leave the legendary Ino-Shika-Cho trio after Mitsuki's health problems?

Shikamaru Nara has always been Naruto's closest allyas well as the best strategist in the Leaf Village. Even in adulthood, the "shadow" ninja is the seventh Hokage's right shoulder and serves as his primary advisor. Like his father, Shikadai is also a Uzumaki's best friend, Boruto. The two boys are bound by a unique bond; Young Nara is the only one who can really understand the protagonist's feelings and put him on the right track.

In the final episodes of the animated series, at a time when no one else knew how to do it, Shikadai helped Boruto to develop his Rasengan. This shows their temperament and how close they are to each other. But in order to get revenge on Deepa, Boruto may need his friend again.

After Deepa knocked down Boruto and Sarada and put Mitsuki into a coma, he also went up against and defeated Shikadai and his team. Therefore he too he could seek revenge. Thanks to his shadow control techniques, Shikadai would be the perfect shoulder for the offensive arts of Boruto and Sarada.

But what Team 7 really lacks is a true strategist, a ninja who can give orders and who knows Develop effective tactics: Shikadai's maturity would synchronize the actions of his two powerful companions. Mitsuki's absence is the right time to see Shikadai working with Boruto. A censored scene of the confrontation between Mugino and Victor was shown in episode 173 of Boruto. A sensational betrayal in Boruto could help Konoha face the Kara organization.