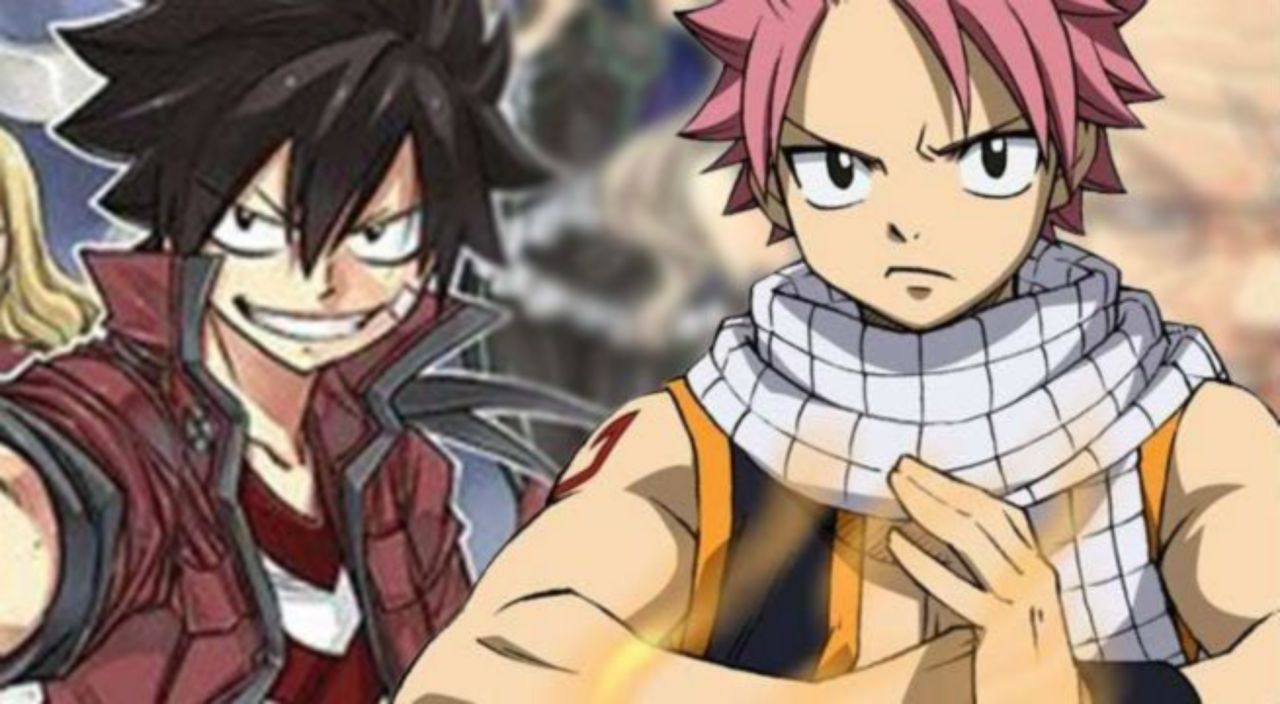 Fairy Tail Director: "An announcement is coming", why is?

For some time now Hiro Mashima, the father of fairy talehas embarked on numerous projects, some of which have not yet been announced. In any case, some news seems to be in preparation for tomorrow at the Tokyo Game Show.

The surprise news of the Director of the anime for Fairy Tail who unexpectedly announced that "There will be a specific announcement tomorrowFans apparently immediately began speculating about the project in question, among those hoping for a project possible continuation of Fairy Tail or news about the anime by EDENS ZERO.

To reinforce the hypothesis about the latter project, a Twitter of the same Mashima has been leaked confirming that updates on the EDENS ZERO anime will be released tomorrow, likely a trailer or a possible key visual. In addition, the Sensei added that he will be personally present on the Tokyo Game Show stage, which is why it is expected that he will launch an announcement himself.

So we just have to wait until tomorrow to find out the meaning of this cryptic message. As for you, what do you think of the words of the director of FT instead? Let us know what you think about this with a comment below.

The series manager of FAIRY TAIL says that tomorrow there will be a certain announcement at TGS. Is he connected to the EZ anime? Or is it related to a new FT project? Only time can tell. 👀 https://t.co/SheEsvlwTi