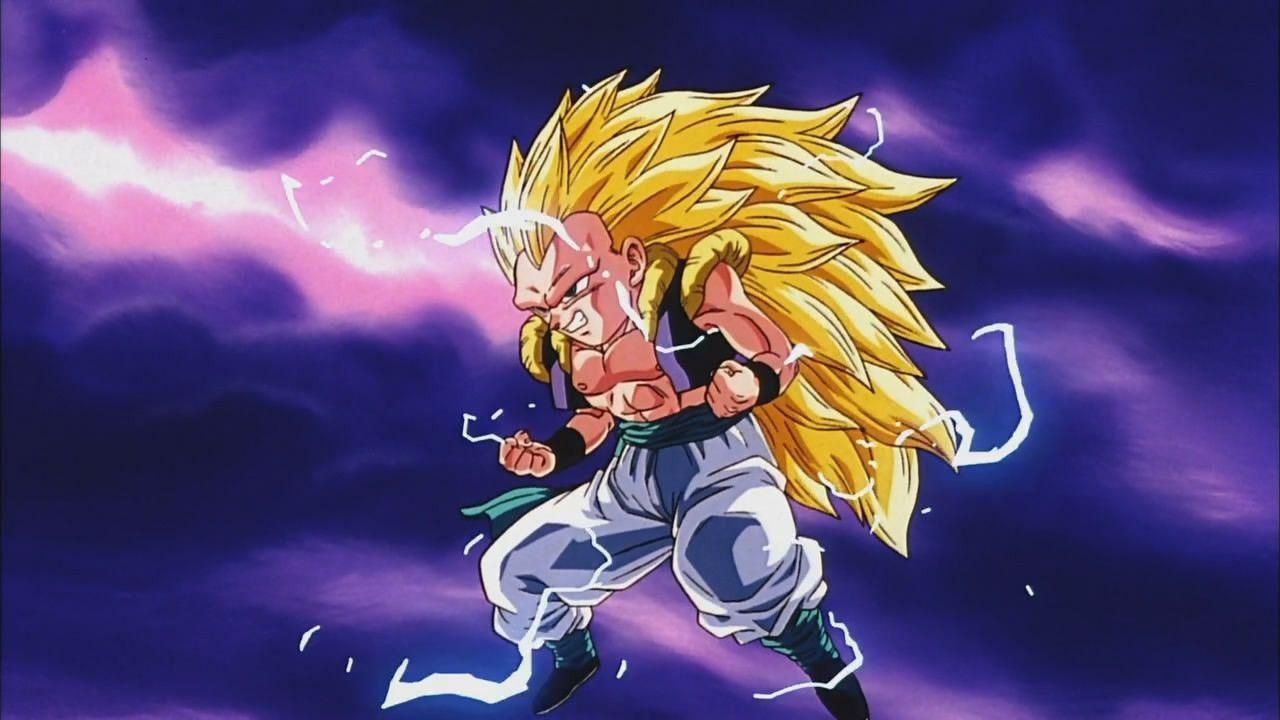 The narrative universe created by Akira Toriyama more than 35 years ago continues to grow thanks to the new series also signed by Toyotaro, Dragon Ball Super, but for many fans the maximum point was reached with the events narrated in Dragon Ball Zwhere historical villains like Cell and Majin Buu have emerged.

During the saga dedicated to Majin Buu, we saw the debut of one of the characters who found practically no place in the stories told later the merger between the sons of Goku and Vegeta, Goten and Trunks. Called Gotenks, this flamboyant kid reaches the third level of Super Saiyan and has demonstrated some of the most special techniques ever seen in the entire history of the franchise.

This of course includes those Super ghost kamikaze attackThis allows Gotenks to produce numerous ghosts from his mouth that are ready to strike enemies and explode on contact with them. A fun and at the same time very powerful technique that the artist @ ruto803 decided to propose again A nice fanart to celebrate Halloween night. You can find the image in the news below.

Remember when Vegetto got an epic collectible figure, and we leave you to the question of what would have happened if Raditz had stayed alive?