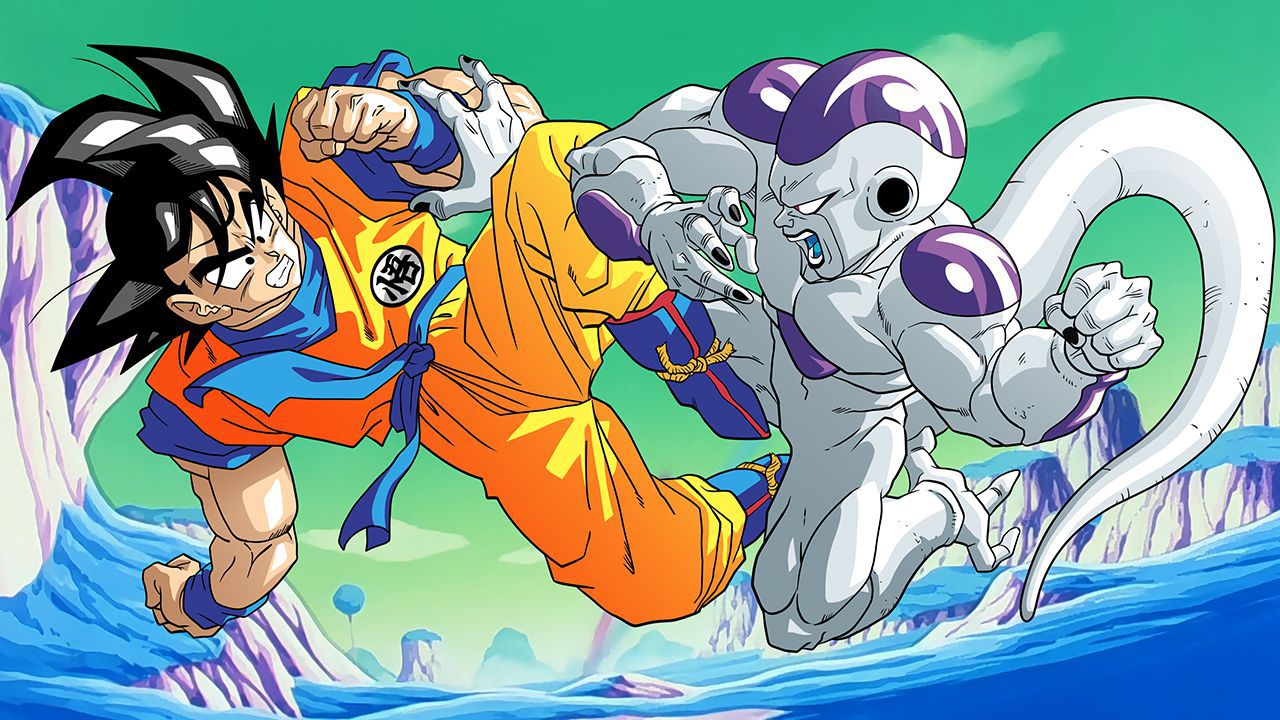 While Dragon Ball ZGoku has saved the Z fighters time and time again, but have you ever imagined what it would have been like if the Saiyan had been a bastard? A fan video brought this possibility to life.

During the Freeza saga of Dragon Ball Z, Goku arrived on the planet Namek defend his friends and all residents. But thanks to a fun clip, we can admire how the story would have gone if the protagonist had been a little more distracted in battle.

User @lslonelyshadow shared a fan-made video on his Twitter profile of one of the most beautiful battles in the Dragon Ball universe, that between Goku and Freeza. Compared to the original property, however, in this case The Saiyan has aiming problems.

In the clip, Freeza starts one of his energy attacks against Goku, but Goku doesn't ward off the attack on a mountain directs him to his allies. Therefore, during the funny video, we can see Goku accidentally killing Vegeta, Krillin and even Majin Buu, who don't know why in the middle of a collision. Among the various characters affected by the rays of Freeza and Goku, we also find Goku himself who has been transformed into Super Sayan God. It's not the first time Dragon Ball Super has come to the world of Dragon Ball Z. A fan used to imagine Molo in the style of Dragon Ball Z. However, if you prefer certain works then admire the fight between Majin Vegeta and Goku happened in Dragon Ball Z.