After the death of Sergio Matteucci, commentator on the games of the Holly & Benji anime, also Enrico Bertelli, voice actor who appeared in Dragon Ball Z played Cell.

Among other things, he played Solomon Muto in Yu-Gi-Oh! and Commissioner Gordon in Batman. Bertorelli has starred in not only animation and television series, but also in several films and video games, including Assassin's Creed. Apart from the fact that he's a brilliant voice actor He was a great actor too for cinema, theater and television, works in Mediaset and RAI productions.

In 2008, Bertorelli was the victim of an accident that irreparably damaged his vocal cords. Therefore he gave up his job the following year. The reasons for his death are not yet known, but we gather around the whole family. In his honor we are reliving all of Cell's transformations in Dragon Ball Z. 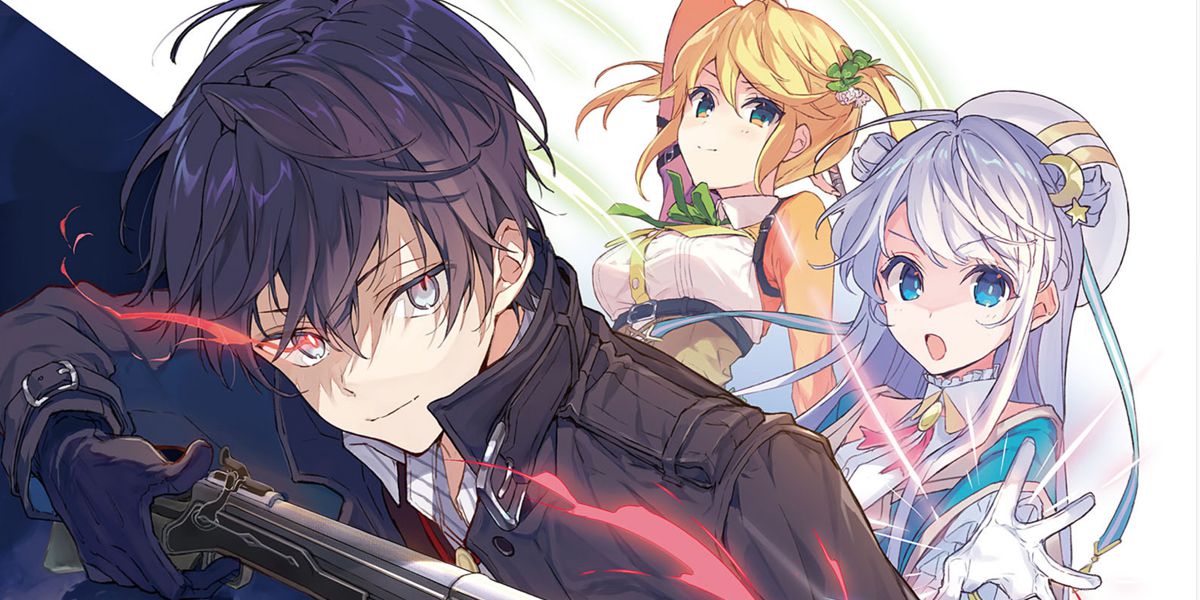