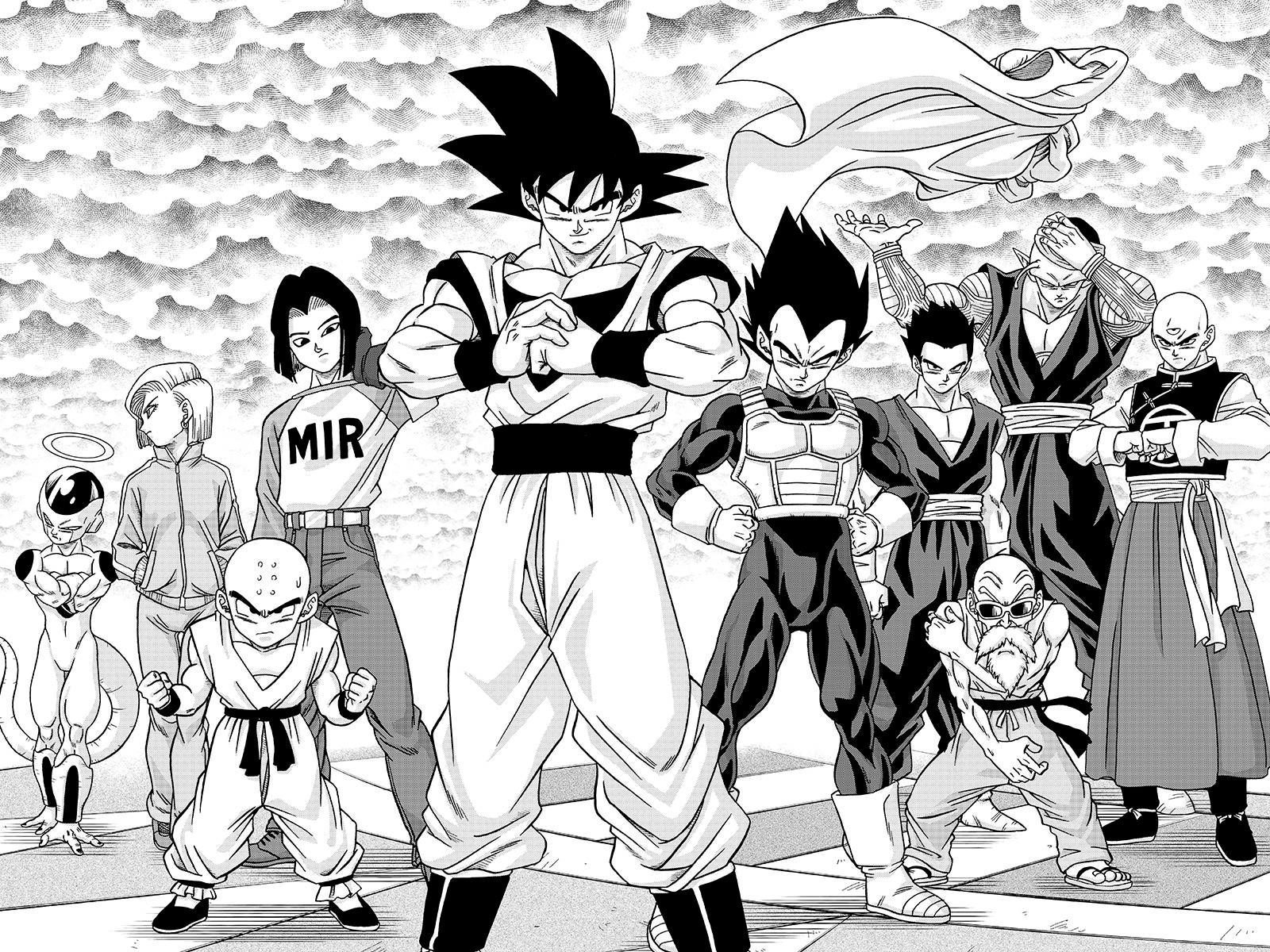 I'm waiting for some official news regarding the anime's second season to be announced Dragon Ball Super The fans of the work are completely focused on the events of the manga, and given the events of the last few chapters on the Internet, it is not difficult to come across numerous spoilers that prompted Toyotaro to intervene himself.

Became famous for creating the Manga fanfiction Dragon Ball AFthe artist managed to conquer Akira Toriyama himself with his talent to become the illustrator of the current regular series.

Although Dragon Ball Super is released monthly, fans can uncover the fate of the Z Fighters a few days before the chapter's release date, and many of them tend to Share summaries, pictures and even whole tables on social networks. As interesting as it is to speculate about future events, anticipating scenes of great importance can undoubtedly interfere with reading.

An impressive example can be found in the tables published a few days ago for the eagerly awaited Chapter 63, which did not escape Toyotaro asking these users to stop with a post, deleted later. For the designer's words from his profile, see the @CDCubed tweet that appears below.

Keep in mind that Chapter 63 of Dragon Ball Super is available on MangaPlus, and it now seems that Goku is ready for the full Ultra Instinct.

Toyotarou took a picture of tomorrow's V-Jump cover and said
"(Had to repost because people responded with spoiler images. Please really cut it out.)" Pic.twitter.com/KaljX1EHEm