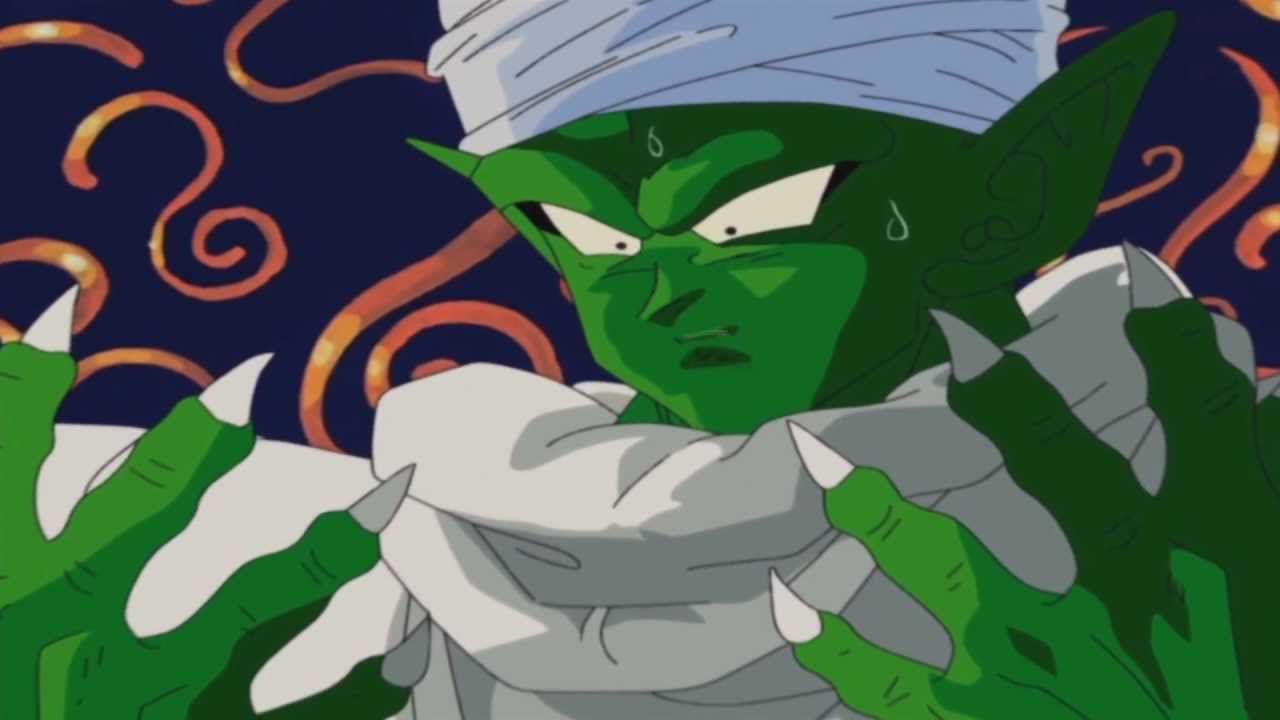 Dragon Ball skill levels have always been one of the most debated topics among fans of the world of Akira Toriyama. With the arrival of Dragon Ball Z and the Scouts, there was an opportunity to understand the strength of the warriors with a fairly accurate value, even if that is Feature was lost in Dragon Ball Super.

Thanks to interviews, data books and specials, we know the strength of even little warriors like Bardak, but in Dragon Ball Super the strength of the protagonists can only be estimated. Gohan, Goku, and Vegeta's power level is imprecise and the same is true of another character, Piccolo. The Namek has improved immensely since his first appearances in Dragon Ball, and despite being sidelined, he is still one of the strongest inhabitants on earth. What is Piccolo's forte in Dragon Ball Super?? Let's go through the power levels to find out.

From this point There is no more data for Piccolo which therefore remains discovered not only in Dragon Ball Super, but also in the Majin Buu saga. In this latter stage he is stronger than Goten and Trunks and should therefore have a base potency of around 7 or 8 million. In the Dragon Ball Super Anime he manages to easily defeat Gohan in the basic version and to certify a strength of at least 10 million, but not Gohan in the perfect version. This means that, taking advantage of all of his abilities, Piccolo is said to be able to unleash a force of around 1.2 billion.