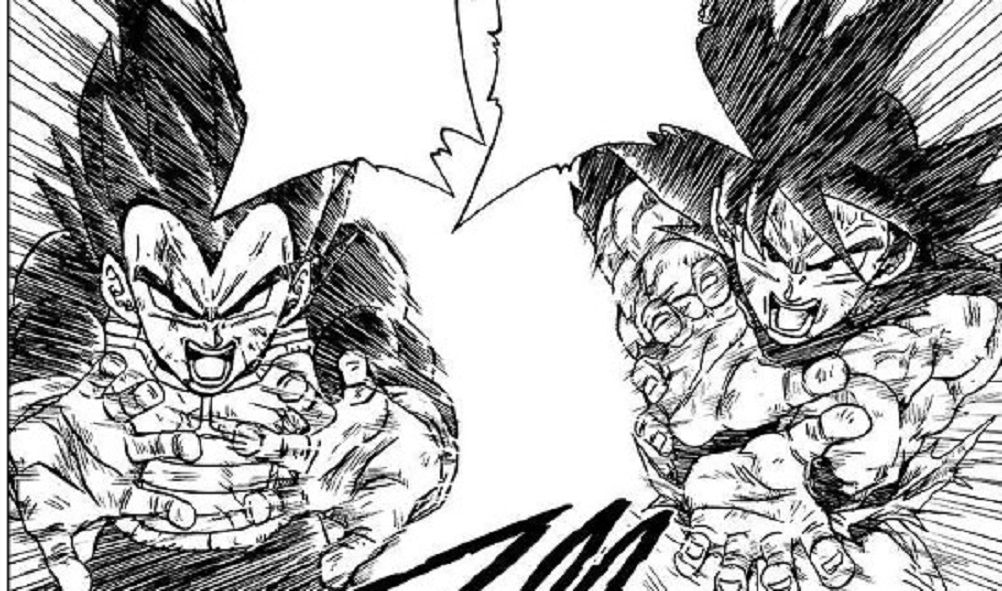 Dragon Ball Super: does Merus intend to sacrifice himself for Goku and Vegeta?

Although the Galactic Prisoner saga is nearing its end, it is taking longer than expected for Toyotaro to properly prepare for the final battle of Dragon Ball Super before starting a new story arc. In either case, the outcome of the fight will depend on Merus.

The drafts of Chapter 63 of DB Super have been available for some time and briefly anticipate the first tables of Duel between Merus and Molo. In fact, the angel wasted no time in revealing that his role within the scene is only to buy time and So stop Goku's training. Although the methods by which the training will be completed have not been clarified, it can be imagined that the requisite requirement might have something to do with Merus' sacrifice.

The latter is still an angel before a galactic patrol, which is why he is strictly forbidden to break his neutrality under the penalty of death. From the few tables it appears that the character is aware of his own destiny and therefore seems ready to take advantage of himself. if not a narrative deviceso Goku can activate thatUltra complete instinct. However, it is possible that not even the full form of divine engineering could have won against the wizard, which is why working with Vegeta and his new power will be of fundamental importance.

As for you, what do you think of this hypothesis instead? Let us know with a comment below.

Merus does something self-sacrificing to achieve a full UI in Goku that heals Dende. The full UI is still not enough to beat Moro but buys an opening for Vegeta to repeat Spirit Fission, so the two beat him up. If I'm wrong, I have no consequences for my actions. #dbspoilers

ONE PIECE: Usopp meets Pokémon in a fun crossover

Attack of the Giants: Mikasa is perfect in Mk_ays cosplay