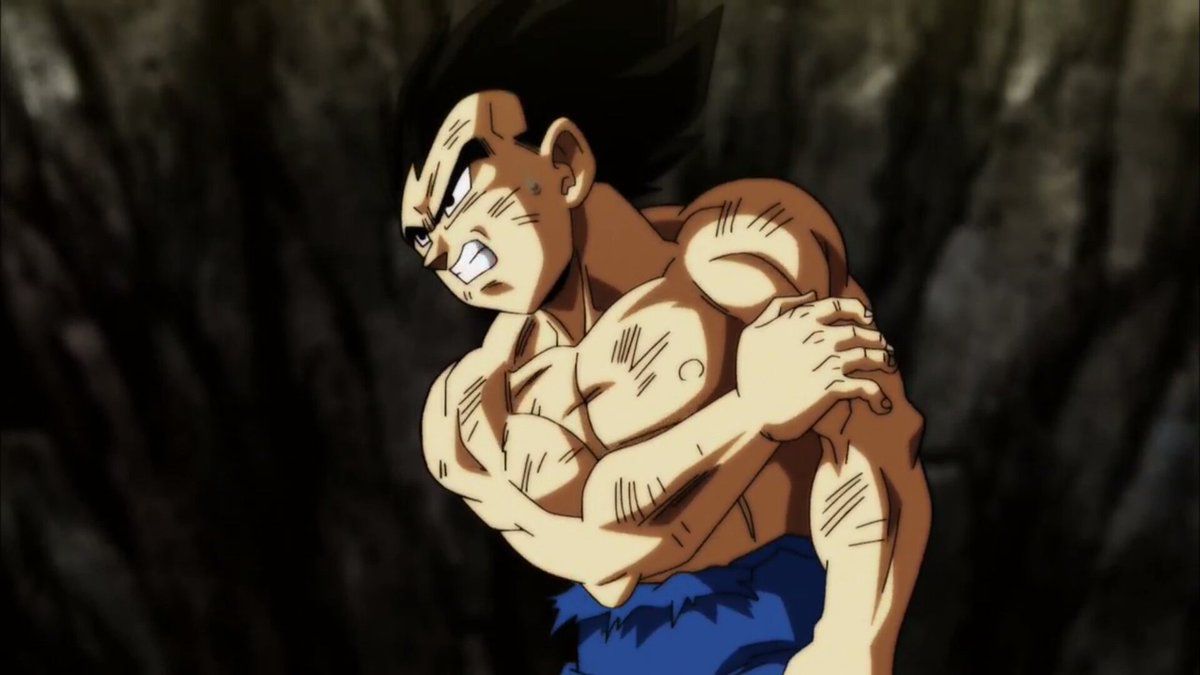 With the new chapter of Dragon Ball Super Molo's narrative arc eventually ends with the immense disappointment of fans over the role that Vegeta was assigned. Let's see what happened.

With the arrival of the mighty villain, the Z-Warriors have completed various training courses on the previous pages of the manga, in particular the prince of the Saiyans learned numerous techniques on the planet Yardrat. This made fans dream, especially after the announcement of the return of Vegeta in this new installment of Dragon Ball Super who knew the warrior's new techniques, including the one Forced spiritual division and the Immediate transferThey hoped for an important role in the chapter that would lead to the defeat of the antagonist. Unfortunately, things turned out differently and the Saiyan's presence only served as a means making Goku stronger.

We recently followed the battle between the protagonist and Molo, which merged with the entire planet Earth and brought the hero into serious trouble, but luckily the arrival of Vegeta Goku was able to help. In fact, he used Forced Spiritual Fission for take energy away from the enemy and on the new pages of Dragon Ball Super we also saw how he created his own Genkidama which, rather than being exploited, was used to defeat the enemy make the other Saiyan even stronger In addition, it can use a new technique. We delved into the latter in another Dragon Ball Super message. This event sparked the wrath of many fans who, given the bizarre workouts Vegeta was subjected to, would have preferred to see the new move from the latter, rather than from Goku, who, as the protagonist, had made several mistakes in the course of the battle.

And what do you think of this last chapter and the role of the Saiyan prince? Let us know in the comments.