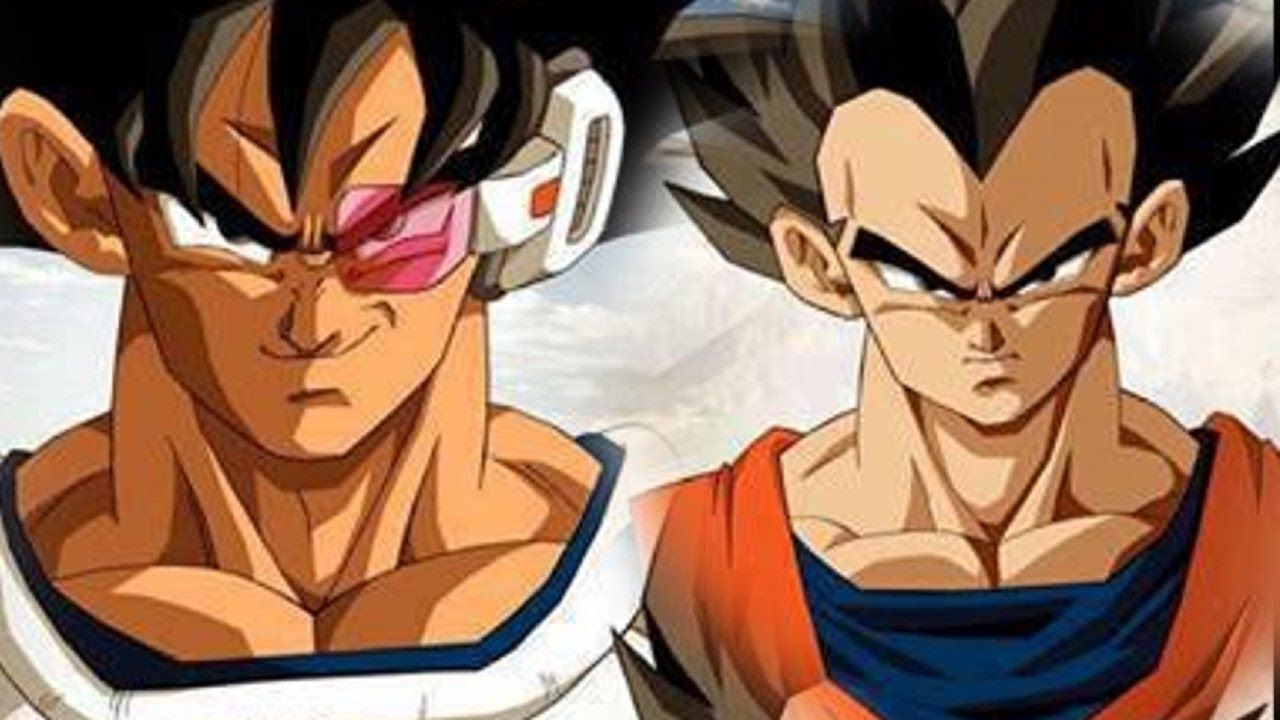 Dragon Ball Sai: The Rediscovery of the Dragon Garow Lee comic that turns Goku and Vegeta inside out

We grew up with Goku's adventures on earth, first looked for the Dragon Balls and discovered the world with Bulma, then fought in Tenkaichi tournaments to get stronger and always improve. Dragon ball As a guiding principle, he has always pursued the improvement of the naive and good Saiyajin.

Instead, for a long time, Vegeta was in the role of the enemy. In the second phase of the manga, known in the anime as Dragon Ball Z, the Saiyan prince opened a whole universe to the protagonist in his own way. But when, instead of Goku, Vegeta arrived on earth? There is no need to do fancy exercises as the famous dragon Garow Lee drew a story about it a few years ago that shows us what this what-if would have been.

Dragon Ball Sai is a project that consists of very few chapters and is partially continued with Super Vegeta Den, in which the Saiyan arrives on earth with the spacious forehead. Unlike Goku, he already knows how to use most of his power, and in his adventures he easily defeats rivals who put the protagonist in serious trouble in the original story. From the red ribbon to the big little magician no one faces Vegeta for more than a few pages.

There The story continues until the meeting with Goku who arrives on earth as an evil Saiyan, albeit with a final conspiracy. MaSTAR Media's Youtube channel has prepared a video recap of this amateur story, which you can watch above. From the original series, Dragon Garow Lee also gave us a drawing with Goku before Al Satan.

Yu-Gi-Oh: The ten most famous monster cards from the first cartoon series