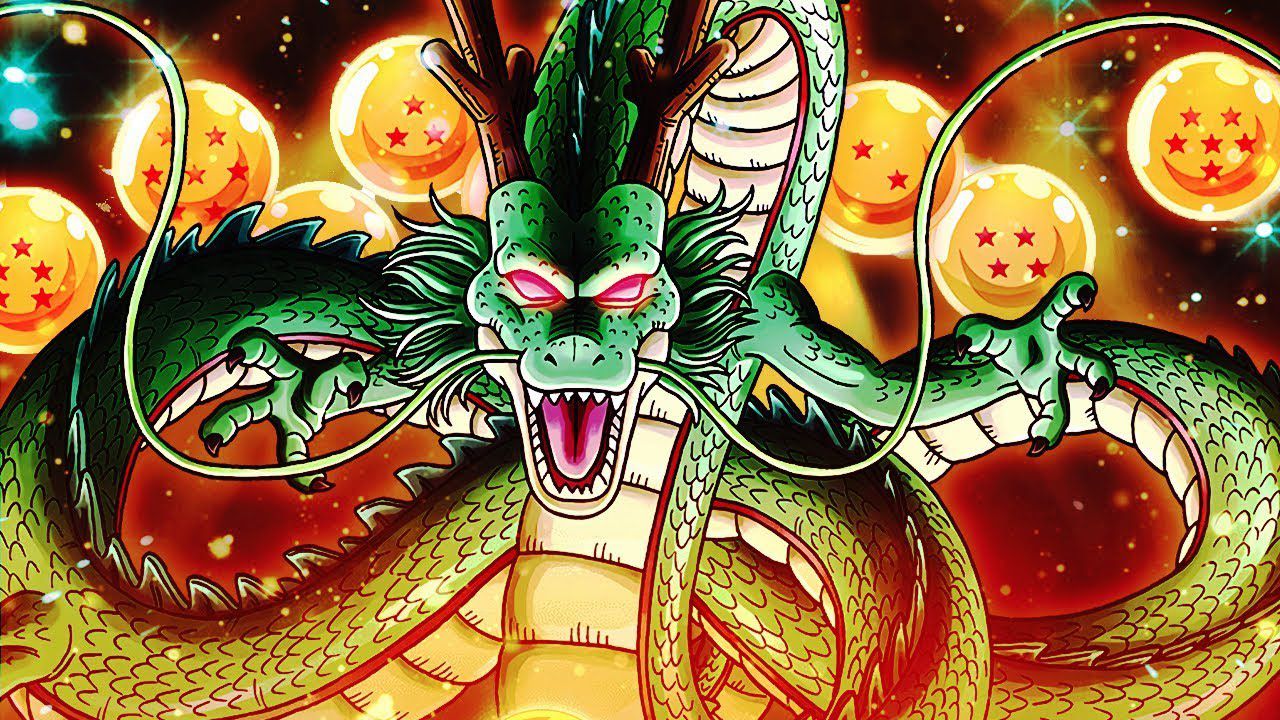 The universe of Dragon ball He moved away from the idea Akira Toriyama had originally conceived and introduced extraterrestrial races, planets and other universes, all elements that enabled the master and his current associate Toyotarō to continue the story of Goku and his companions with the dragon series Ball super.

However, this vastness has undoubtedly made great changes in history, where some of the basic objects of the original series, The Dragon Balls no longer have the same meaning as in the pastJust think of the wishes Molo made about Neo Namek. With that in mind, we've put together a list of five reasons why Dragon Balls should be destroyed.

With these objects of incredible magical power, Death is only a temporary problemIt's enough to bring them together to bring everyone back to life, as we've seen multiple times throughout the series. A permanent removal would therefore mean more tension during the most dangerous battles and could possibly give more dignity to characters who have already lost their lives several times.

The second reason is the presence of too many spheres. Given the original set created by Kami, the Namekian spheres, the super spheres seen during the Tournament of Power, and the spheres created by Dende, it is natural to think of an exaggeration which may also confuse the reader, as each set is characterized by unique and specific rules.

Then it should be taken into account that by completely excluding the dragon balls, The Deus Ex Machina factor would failA consequence that would lead the writers to think about other narrative strategies to continue the adventures of Goku and his companions without relying on an element that is now also used to get out of difficult or uncomfortable situations.

The fourth reason is related to repeatability. As we said before We have seen many resurrections in the more than thirty year history of the work, especially with regard to Dragon Ball Z, and at the same time, some antagonists have exploited the power of the spheres themselves and prevent the narrative from taking different paths than those previously examined.

We can finally say that The Dragon Balls are not required. Dragon Ball is a series based on the fight and improvement of the protagonists, their special techniques and the acquisition of other skills that can only be achieved through specific training. In this context, the evocation of giant dragons to find a cure through desires might be somewhat superficial.

What do you think of the above reasons? Do you agree or would you prefer to keep seeing the Dragon Balls on the show? Let us know with a comment below. Recall that Toriyama revealed that Dragon Ball should have ended immediately, and we leave you to a fun, inexpensive cosplay from Veku.