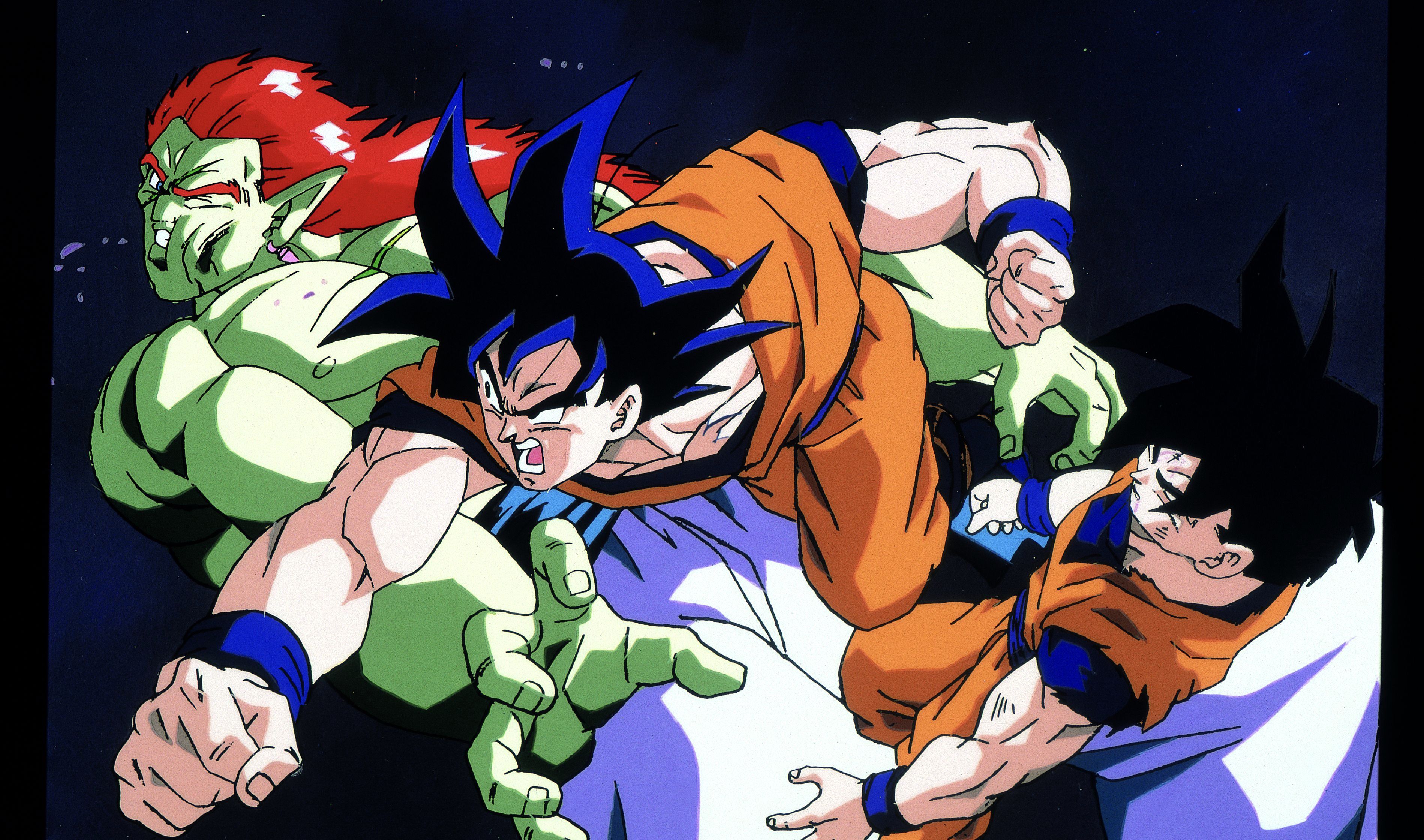 Dragon Ball: Goku and Gohan teamed up against Bojack in a fantastic first person drawing

Dragon ball is a series that focuses heavily on clashes, on improving the skills of the protagonists through specific and sometimes very hard training, on encountering increasingly stronger and more formidable opponents who, even if not well characterized, give warriors many difficulties could prepare Z, including Bojack.

Main opponent of the ninth Dragon Ball Z film, The threat posed by the evil demonBojack was originally imprisoned on a very distant planet by the four Kaioh kings to prevent him from continuing his plan to conquer and devastate the entire universe. However, when Goku teleported to the planet King Kai of the North with Cell, who was ready to self-destruct, the seal was broken and Bojack was freed.

The threat posed by the villain is impressive. In fact, he manages to get all Z-Warriors on earth into trouble, even the tribes of the future. Meanwhile, Goku sees the defeat of his companions thanks to the help of King Kaioh, and when he sees Gohan in danger, he decides to intervene. His son is freed thanks to a very strong blow with which he hits Bojack. It's this scene that the artist @ ruto803 wanted to portray from the antagonist's point of view, with the great illustration you can find at the bottom of the page.

Goku's timely action will allow Gohan to recover and then unleash his true strength Transform into Super Saiyan 2 and throw a Super Kamehameha that will destroy Bojack. We remember the special on Bardock aired 30 years ago and we leave you to an awesome female cosplay from Goku SSJ