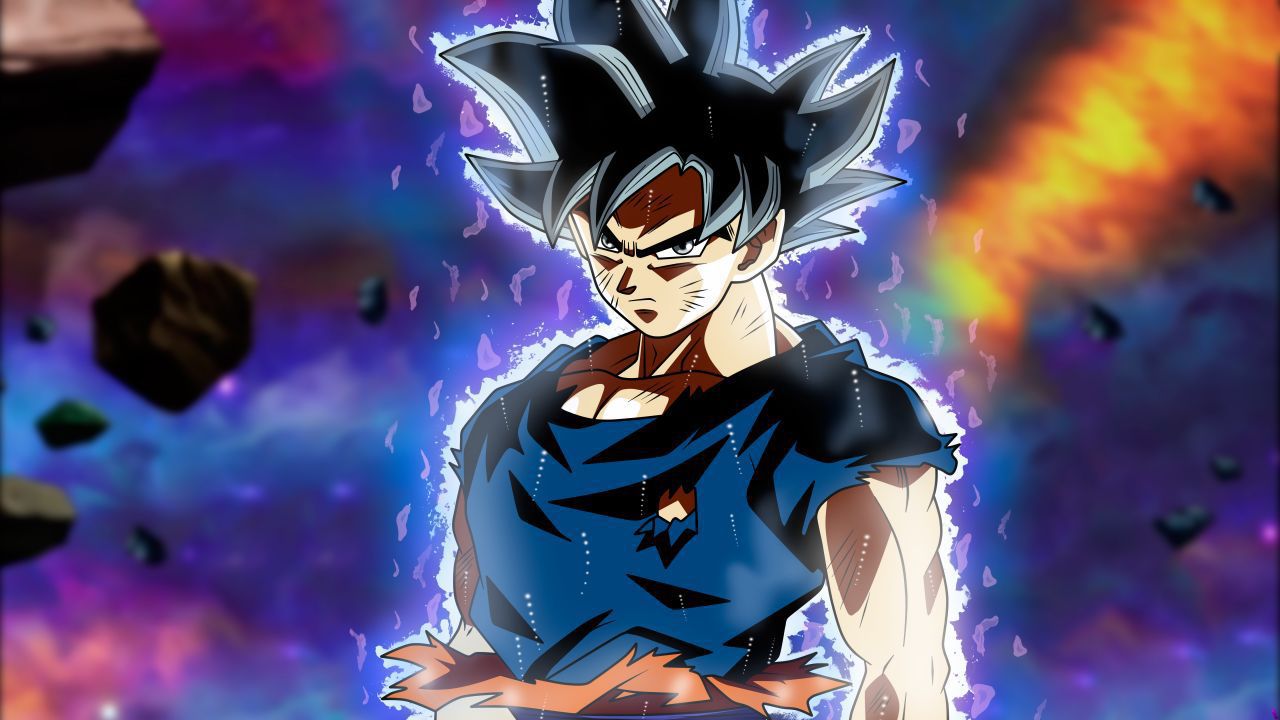 Passion for Dragon ball It's something that unites young and old, a franchise that has accompanied entire generations. It is no coincidence that some famous personalities from the world of football stand out in the community who have dedicated part of their lives to the masterpiece of Akira Toriyama.

As a video de LaLiga A few months ago in Spanish, Dragon Ball is a perfect title to appeal to a large audience as the series continues to be one of the most popular works in the world. But what do you think of this extraordinary choreography that Paris Saint Germain created for an old game against Marseille?

In any case, he took a big step forward Joan Roman, a former Barcelona player who made the peculiar choice of Change your name to Gokuin honor of the protagonist of Dragon Ball. As reported by "Calling Himself Bomber", Roman justified his decision as follows:

""I'm grateful to Joan for what I've lived, for all the positive things she left me, but now I'm Goku. I chose this name because I feel identified with what it represents to me: perseverance, empathy, growth in the face of obstacles, light and certainty. I just ask for your respect, as so many people show me. Always on the move, always ahead.""

And you, instead, what do you think of this particular choice, do you share it? Let us know with a comment below.

Spy x Family: How long does the manga last? The author speaks