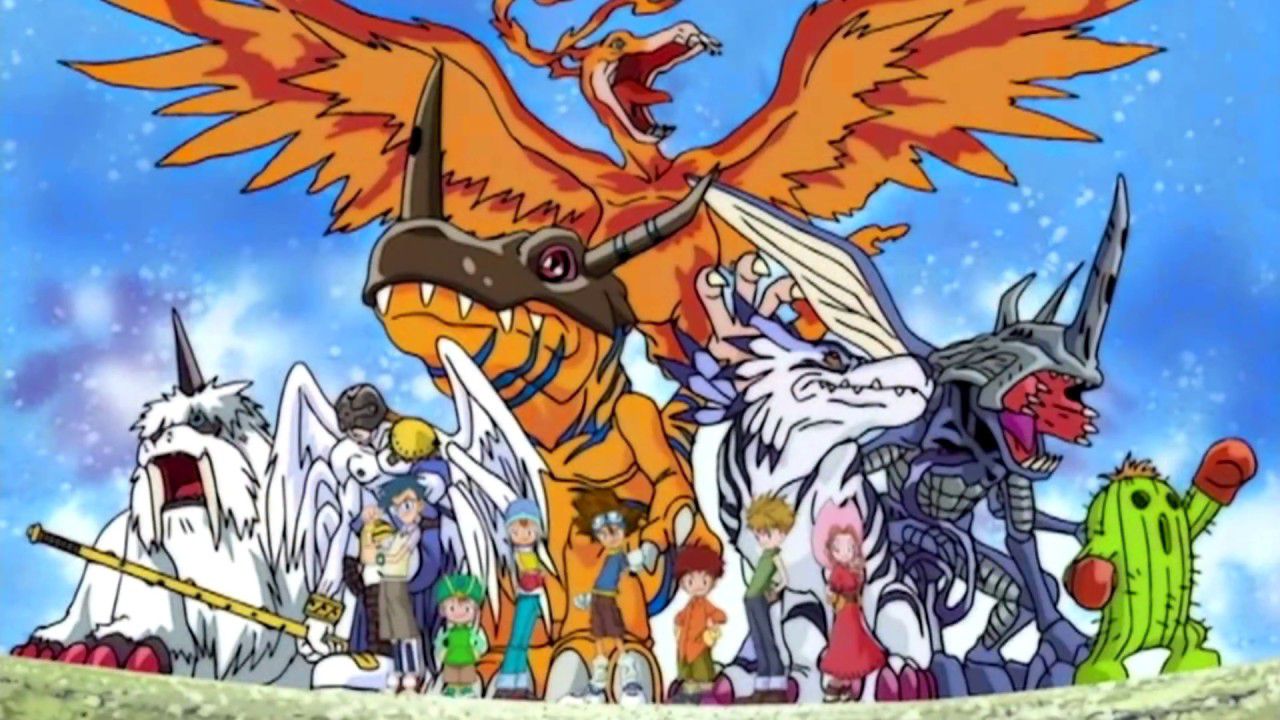 Bandai recently put together a new poll for fans of Digimonand asked them how many years they had followed the series. The company's goal was to understand the real goal of the new Digimon Adventure anime series and to get useful information for new product development.

Today the company finally released the results of the investigation and revealed it Over 74% of fans have followed the series for at least 16 years. Of the remaining 26%, 16 follow the Digipreselti from ten to fifteen years old, the four from six to nine years old, while only The remaining 6% have been excited about the adventures of Tai and his company for five years or less.

The results suggest that the show's average audience should be of legal age and most likely between 20 and 30 years old. The data certainly won't surprise the fan base, however They could create some problems for the company itselfbecause, on the one hand, they indicate a certain inability to attract the attention of new fans. In addition, the Digimon brand owes much of its income to selling plush and toys, Objects that are rarely bought in large quantities by an adult audience.

What do you think about it? How long have you been following the Digimon? Please let us know by leaving a comment in the box below! If you've been a fan of the series for years, we recommend checking out the trailer for Digimon Adventure: Last Evolution Kizuna, the latest film dedicated to Digiprescelti.

We got the results of the survey Bandai conducted to ask how long you've been a Digimon fan. More at WtW- https://t.co/3z5p4r68SS pic.twitter.com/ohI6fvjMZe