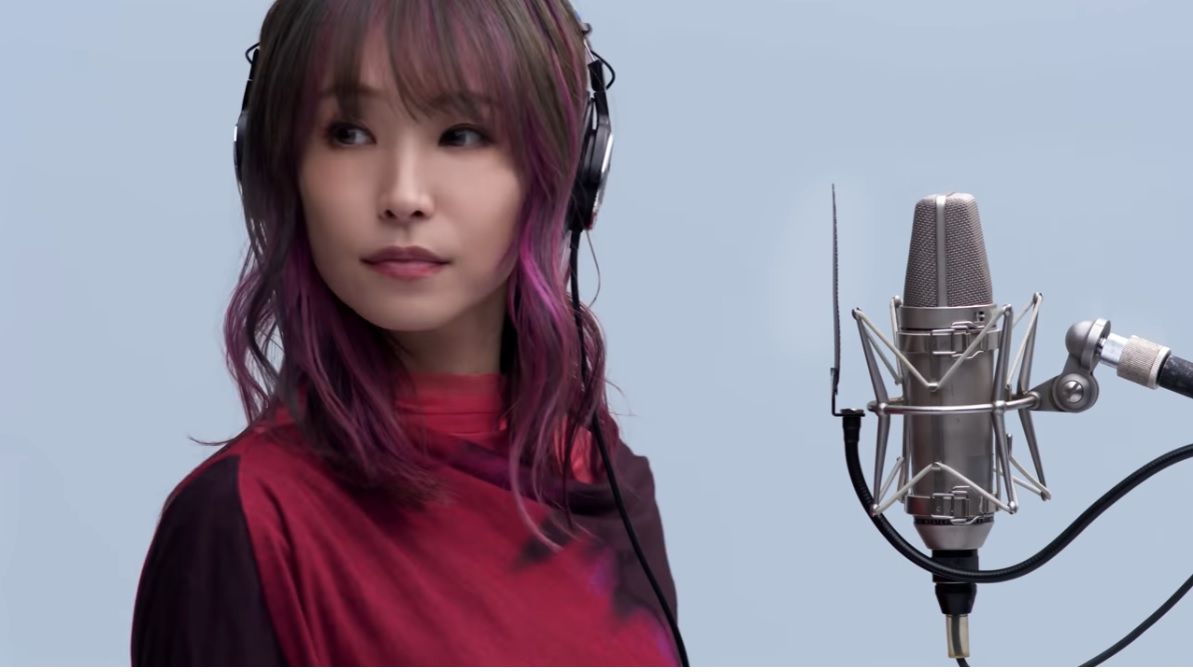 The new single by the Japanese artist LiSA "Homura" (soundtrack of the film) Demon Slayer - Kimetsu no Yaiba - Infinity Train) and their new album LEO-NiNE both top the Oricon Weekly Singles Charts from October 12th to 18th.

LiSA is the first artist to top both charts in the same week after the Kis-My-Ft2 with Ki.Su.U.Ma.I. (Kiss Your Mind) and their single Good Ikuze! LiSA is one of the 10 artists who have reached this milestone, which was the last Hikaru Utada with her single "Dareka no Negai o Kanau Koro" and her album Utaka Hikaru SINGLE COLLECTION VOL.116 years ago.

The singer's new single "HomuraSold 68,000 copies and the new album LEO.NiNE sold 66,000. The previous single "Gurenge"(The opening of the famous anime Demon Slayer: Kimetsu no Yaiba) became the most downloaded single in Oricon history in June 2020.

In July, the single was in the top 10 for around 27 weeks, all only 44 weeks after its digital debut in April 2019. In the week from April 27 to May 3, the single recorded its fifth week at number 1 in the ranking.

LiSA is probably one of the most popular singers among Japanese animation fans right now. In the viral video, LiSA sang the entire opening gurenge in one take, and it's a video you definitely can't miss! Waiting for the movie Demon Slayer: Infinity Train When LiSA also arrived in Italy, he was thrilled to sing the new song Homura, the soundtrack of the highly anticipated film.