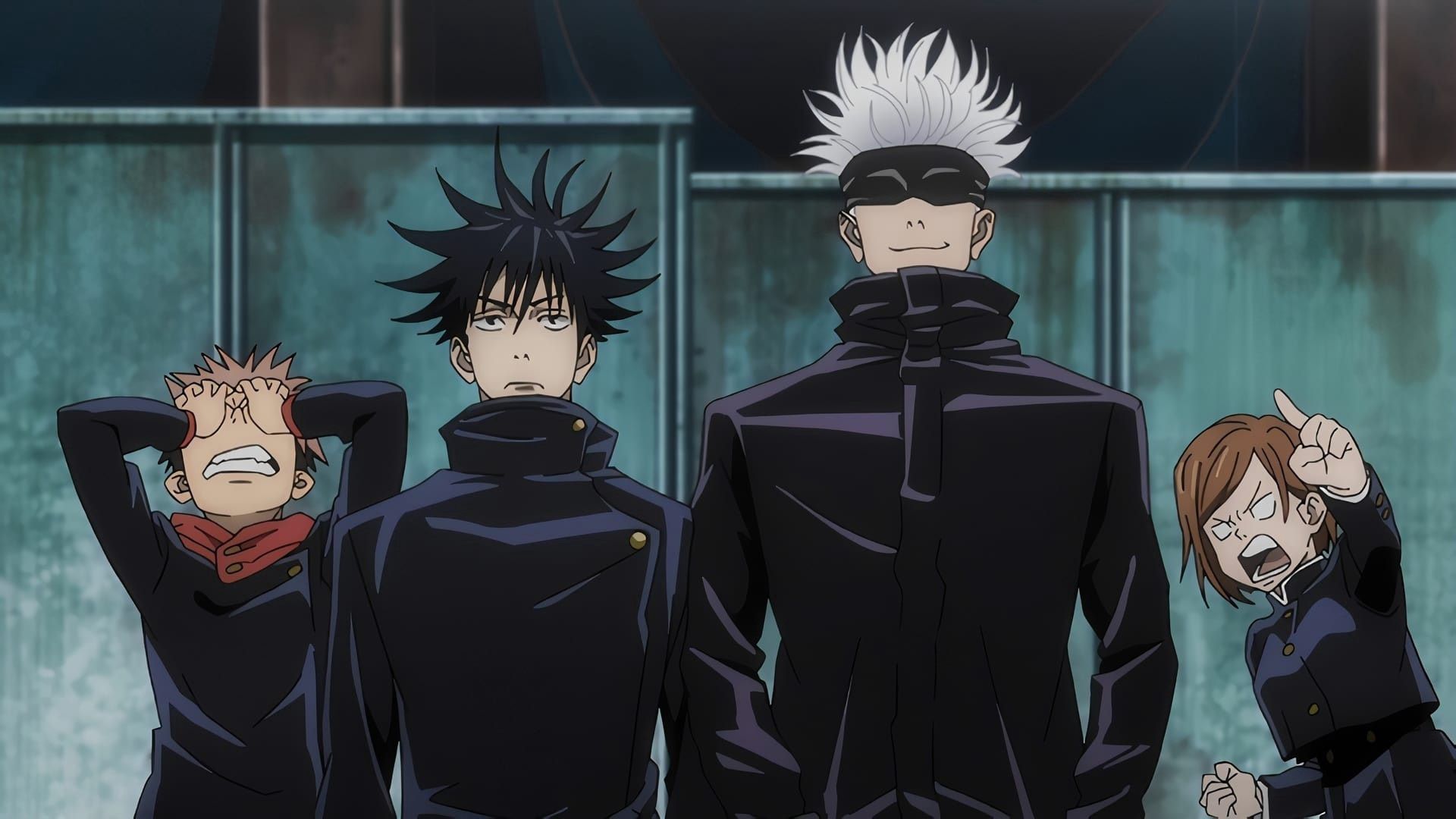 The anime adaptation of Jujutsu Kaisen debuted a few weeks ago and has already become one of the most popular of the fall season. Fans of the manga in particular seem to have particularly enjoyed the pace of the first few episodes, and apparently MAPPA has absolutely no intention of speeding up times.

According to the author Gege Akutami, not only will the anime take the necessary time to make the most of the original story, but also Unreleased scenes are even added immediately after the credits of each episodeto further deepen relationships between characters.

Episode 3 titled "Girl of Steel" showed the first of these "shorts" right after the end of the spectacular ending theme. In the scene in question, the four protagonists had a nice discussion about sushi. From the fourth episode Every single episode contains an original scene, written by the author on the occasion. You can check out the storyboard of the first short film below.

We remind you that Jujutsu Kaisen is available on Crunchyroll with Italian subtitles and that the episodes are released every Friday night. The first season will consist of twenty-four episodes.