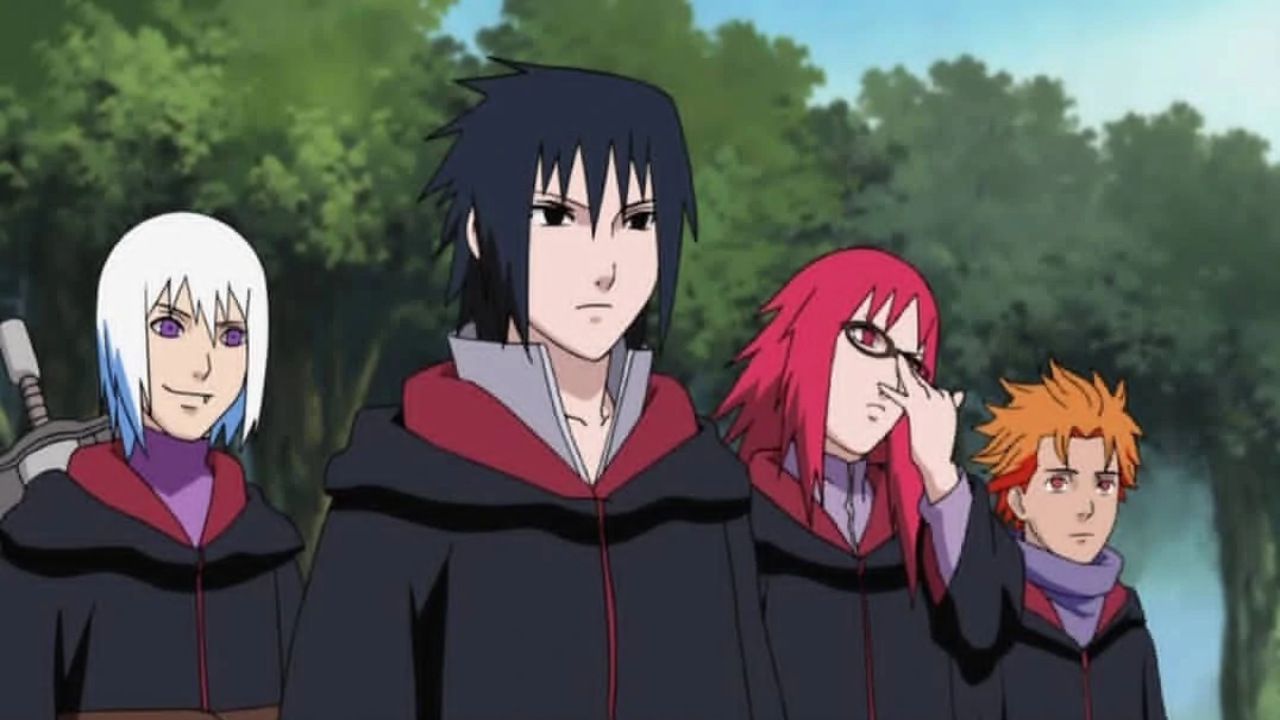 Boruto: The return of one of Sasuke’s most trusted allies in episode 172

In Naruto: Shippuden, Team Taka was one of the most feared ninjas of any country, and even the best Konoha shinobi were in trouble around her. In the sequel Boruto: Naruto the next generations, one of the team members returned after several episodes of absence.

The members of the Taka team were originally nothing more than a bunch of living experiments and Ninja subjugated Orochimaruwho locked her in his various hiding spots. But when they realized that Orochimaru was no real leader, these "subjects" joined Sasuke Uchiha.

In the work of Masashi Kishimoto, Suigetsu, Jugo and Karin They followed Sasuke in his revenge had a tough time against Itachi and later even Konoha. With the arrival of episode 172 of Boruto: Naruto the Next Generations, one of the most ruthless members is back in action.

After stealing confidential information from the Hokage office, the guys from Team 5 go on their way in Orochimaru's secret laboratory. But Suigetsu recognizes the presence of intruders and pursues Iwabee, Denki and Metal Lee with a ferocity he has not shown in a while. In the sequel to Naruto, the treacherous ninja of the fog had proven himself a diplomatic and loyal ally of Orochimaru and forgot the past. On this occasion, however, Suigetsu has returned to demonstrate his true fighting potential.

Although the Leaf-Genin trio took every opportunity to weaken him, Suigetsu was able to do so counter them without the slightest problem. However, when the battle reaches its climax, Orochimaru steps in to stop and appease his subordinate. Suigetsu is oddly obedient to Orochimaru, but he may only keep an eye on him for Sasuke. But how old is Uchiha in this sequel? Let's find out Sasuke's age in Boruto. From the assassin to the idol, Orochimaru is seen in Boruto like this: Naruto the next generations.

Attack on Titan: Sasha Blouse does not intend to share her food in this cosplay