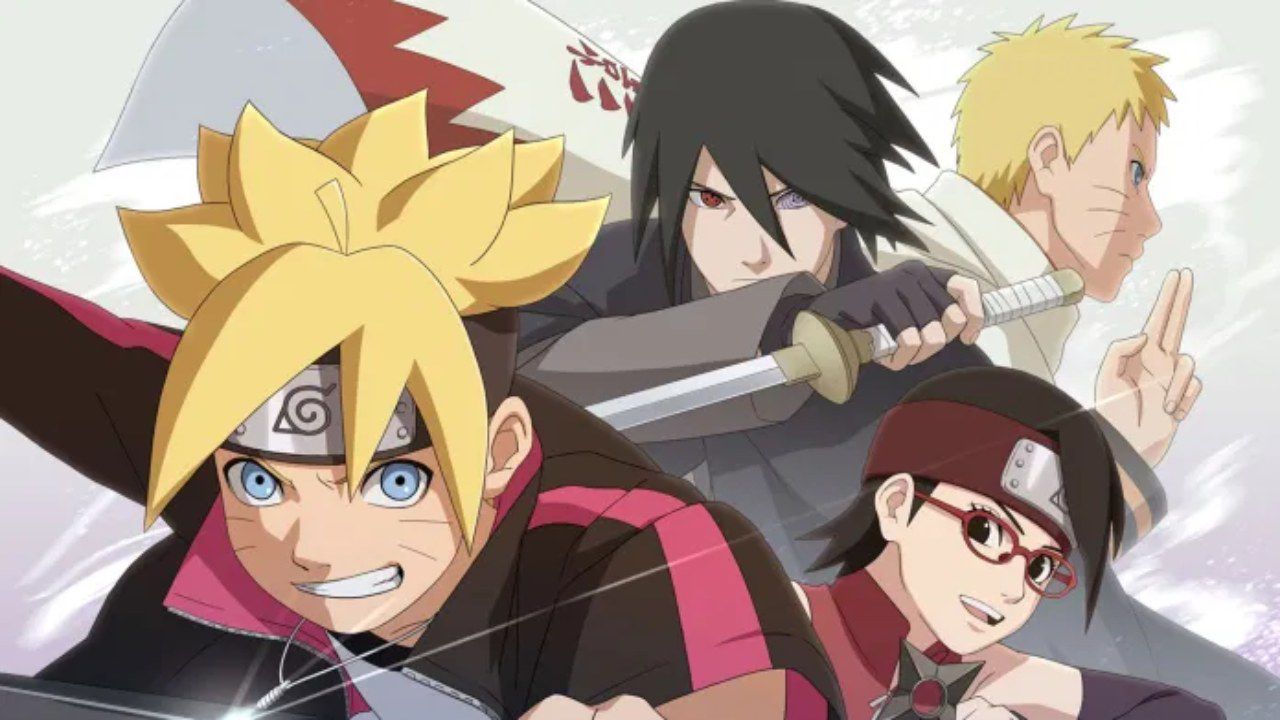 Often times, fans envision their own stories that alter the original timeline of a work or the course of events. Such is the case with this video clip that was created by a fan of Boruto: Naruto the next generations.

In the animated series by Boruto: Naruto the Next Generations, Sasuke Uchiha re-establishes himself as one of the most important characters in the work of Masashi Kishimoto. Thanks to the love of his daughter Sarada and the presence of his student Boruto, his figure slowly changes. Even so, Sasuke still is one of the most powerful ninja in the leaf village and its disappearance appears as a distant event. However, one of the fans of the series who imagined his death must not believe this.

In the course of Boruto: Naruto the next generations had to face Naruto, Sasuke and Boruto Jigen, one of the strongest members of the Kara organization, as well as the container of Isshiki Otsutsuki. Konoha's three shinobi only defeated him by teaming up after a long fight, but one fan has reinterpreted this collision in a whole new way.

In the video clip posted on Twitter by @isv_productions, Sasuke faces a fatal attack on Naruto. Pierced in the heart, the owner of the Sharingan relive the best moments of his life: From the memory of the character of his brother Itachi to the formation of Team 7 to his current family and his student Boruto. Sasuke turns his gaze to his longtime friend Naruto and leaves us. It leaves a void in the hearts of fans. The clip was created in an excellent way and the animations don't look bad compared to the ones in the animation series either. For one character who hypothetically greets us, another is about to return. In the new episode of Boruto: Naruto the Next Generation, a protagonist returns after a while.

I encouraged Sasuke to sacrifice himself to protect Naruto. Lots of comments said it was pretty sad ...

What do you think? pic.twitter.com/wteajbj2Mn