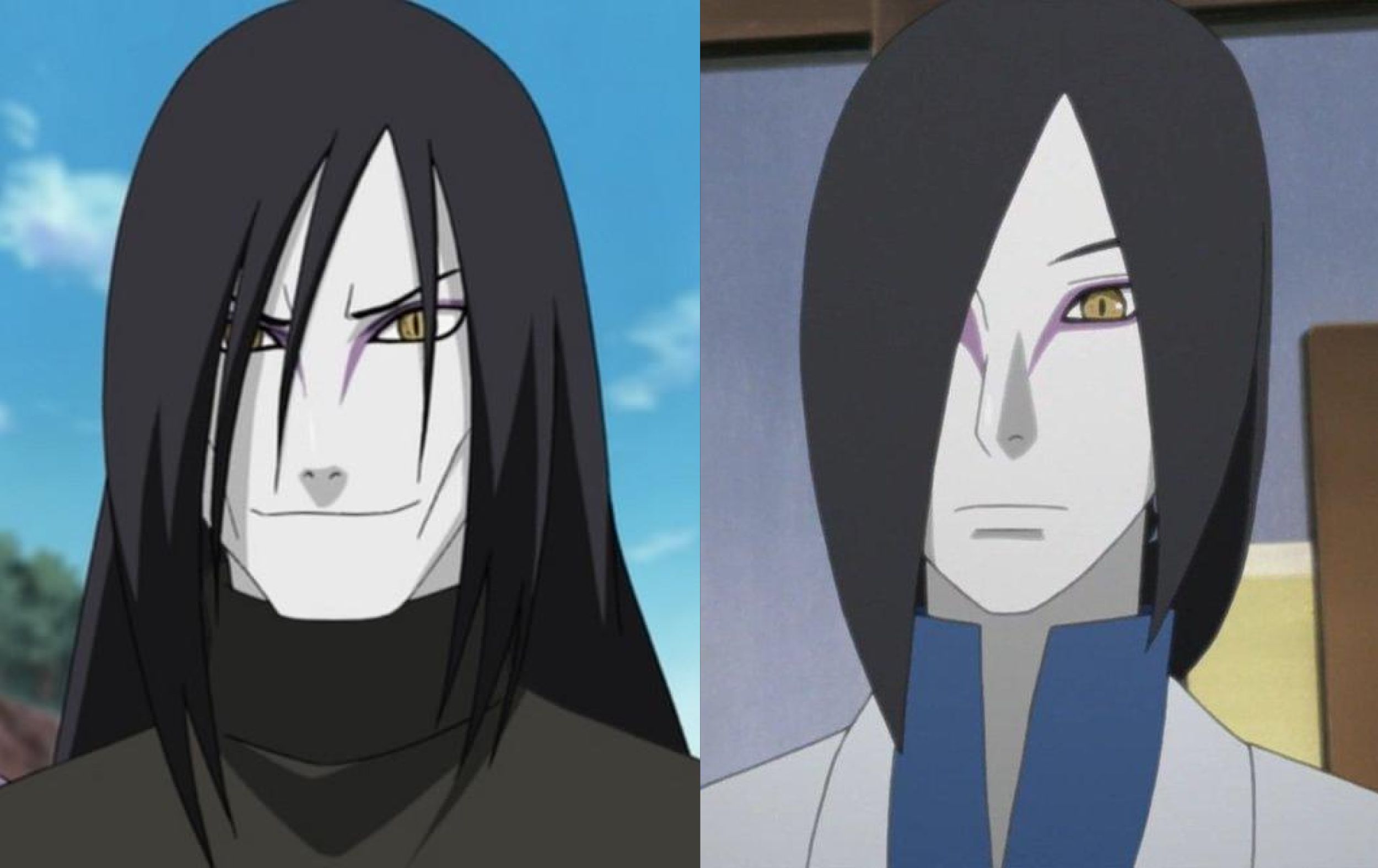 Boruto: From assassin to idol, Orochimaru is seen this way in Konoha today

The story that is told in Boruto: Naruto the next generations gave us the opportunity to discover how the life of the Shinobi, created by Master Kishimoto, continues. However, some developments are more fascinating than others, and this is certainly the case with Orochimaru. New interesting details have appeared on the Sannin in particular.

According to the story told in Boruto, we have already discovered that Orochimaru broke free of his crimes against Konoha and the ninja world in general. As seen so far, His change doesn't seem like just a bluff but sincere and without double ends. And if some doubts remain in us readers, it does not seem so for the people of Konoha.

In particular, Orochimaru is no longer perceived as a threat the young shinobi of the leaf village. In fact, we met a boy in episode 172 who really wants Sannin's autograph Trade card representing himhow he thinks he's an idol.

As a dangerous killer and connoisseur of occult techniques, Orochimaru has therefore become an integral part of Konoha and also conquers the name Idol in the new generation. Among the various large yields that Boruto has accustomed us to, Orochimaru's is certainly one of the most interesting for now.

What do you think, are you ready to forgive the crimes of one of Naruto's first and greatest villains?