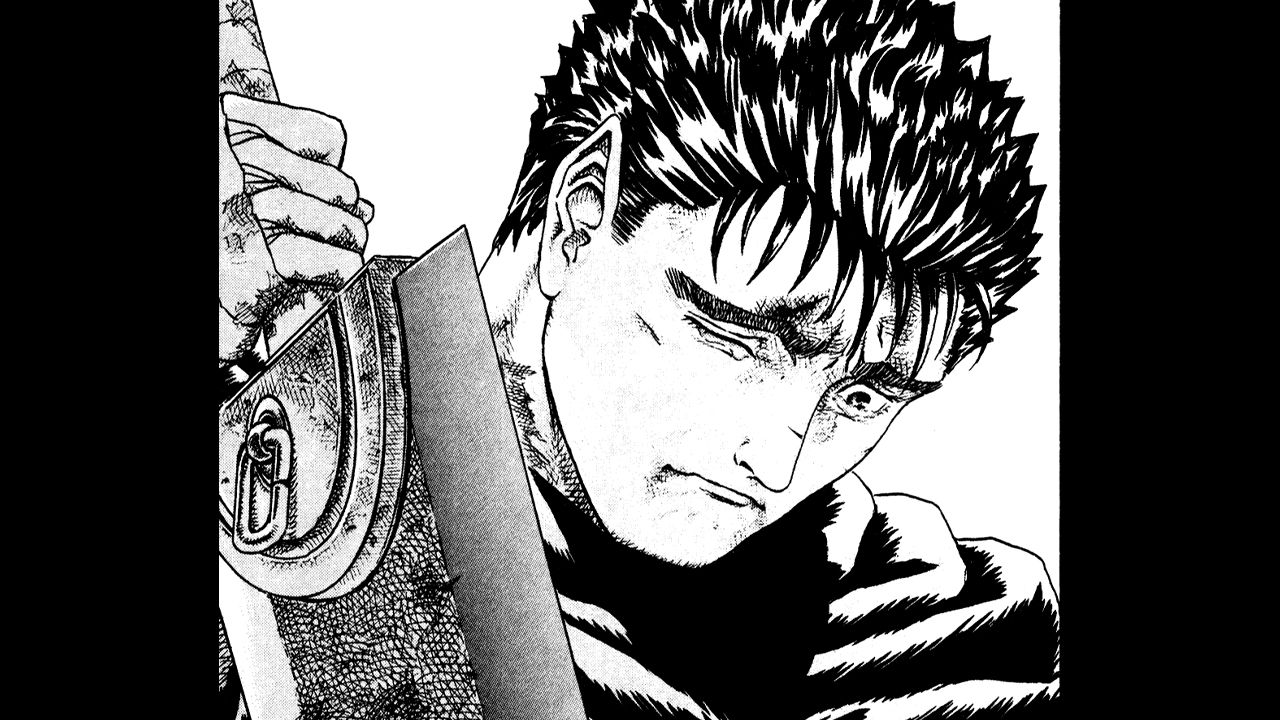 Needless to say, fans of Berserk You face one disappointment after another. Kentaro Miura's work seems practically forever, considering that Young Animal publishes a chapter for every death of a Pope. The mangaka has promised to speed up Berserk's production rates, but at the moment there has been no news on that front.

And as the manga comes to an end, many thought the Berserk New Beginning project was a breath of fresh air for the brand. Maybe an animeeven if in 3DCG or a new movie or an important side project.

The truth came on October 9th and practically those of the fans who expected it to be nothing sensational were right. No anime, no manga news or anything, but an exhibition dedicated to Berserk in the Ikebukuro Sunshine City in Tokyo, which is planned for next year Crowdfunding campaign to enable the construction of a replica of Zodd the Immortal on a real scale.

For now, that's all, no other news and this has unleashed the network against Berserk and the magazine. Everyone expected something more and lots of disappointing tweets for you to see Kalk show it blatantly. At least the manga is about to return to Young Animal: Berserk 362 is slated for late October.

So the insane new beginning announcement was just an exhibition I can't even go to pic.twitter.com/M8Kt4qXIqF

why should they call this insane announcement "a fresh start"? Does the Zodd statue come to life in a new cool RPG and start murdering people? Will they start the solar eclipse at the end of the exhibition? Is someone going to murder a child? Will the nose boy be there?

I reveal "A New Beginning" after reading the berserk. pic.twitter.com/LNGhXRVXjb

#Berserk A new beginning consists of an exhibition and crowdfunding for a Zodd statue in Tokyo, not what I expected: /

I don't mind having a Berserker exhibit (which is Dope Imo) and a giant Zodd, but why is the announcement called "The New Beginning"? I don't really understand the naming

I have no idea why they would market the berserk news as a "fresh start" if all they did was make a statue.

I love Berserk to the point that an art show is an exciting announcement, but for the average fan, this wasn't worth the reference to a "fresh start".

Okay, two pieces of news for you berserk fans

Let's start with the good:
Berserk returns on October 23rd

Bad:
The "New Beginning" reveal, apparently, is that Berserk has an exhibit with the aim of funding a giant Zodd statue ...
Anyway, it is manga #Berserker

Another L for berserkers lol they shouldn't have called this announcement "The New Beginning". It is only an exclusive event in Japan celebrating the 30th anniversary of the manga.

Sword Art Online: Asuna is ready for the most important day of her life in this cosplay