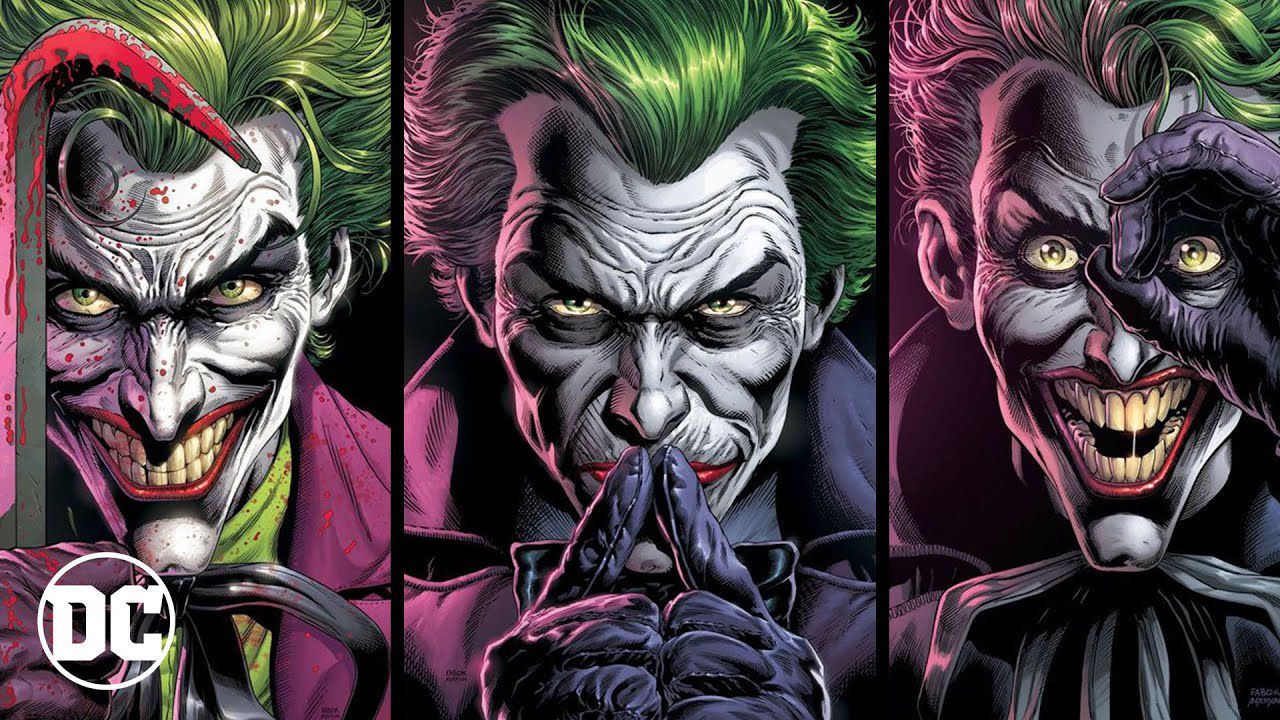 Batman: Three Jokers, Batgirl and Red Hood are the protagonists of a romantic moment

The recent arrival of Batman: Three Jokers brought a healthy breath of fresh air to the world of DC Comics. Between mysteries and macabre revelations, there is no shortage of romantic scenes in the new series by writer Geoff Johns.

After the shocking finale of the first volume in Batman: Three Jokers # 2, readers are on the verge of solving the riddle of the three Jokers. After Jason Todd, also known as Red Hood, killed the Joker who pursued and tortured him, throws himself in pursuit of the two jokers remaining. But when they arrive at their hideout at the Gotham City Athletic Association, history seems to repeat itself.

Red Hood is ambushed and comes captured again and tortured from the two evil clowns. When Batman and Batgirl arrive at the scene, the scene is gruesome: Todd lies on the floor in a bloodbath. But in a far worse state than the physical is the spirit of the boy who is still blaming Batman for his old sins. However, The bat man is listless and the hunt for the jokers continues. Batgirl takes care of Todd.

Suddenly alone, the two admit to each other what it is like to be tortured by the Joker. However, unlike Barbara, who was supported by her father and Batman, Jason remained in solitude. In this heartwarming moment, the atmosphere is warmed up a kiss between the two. But the passion is immediately stopped and Barbara and Jason return to deal with the Joker again. Though short, the conversation between Red Hood and Batgirl is perhaps one of the most epic moments Batman has seen: Three Jokers. Batman waits for the effects between the two heroes and is about to lose a precious ally. But for one superhero who leaves, another superhero returns in Batman # 99.