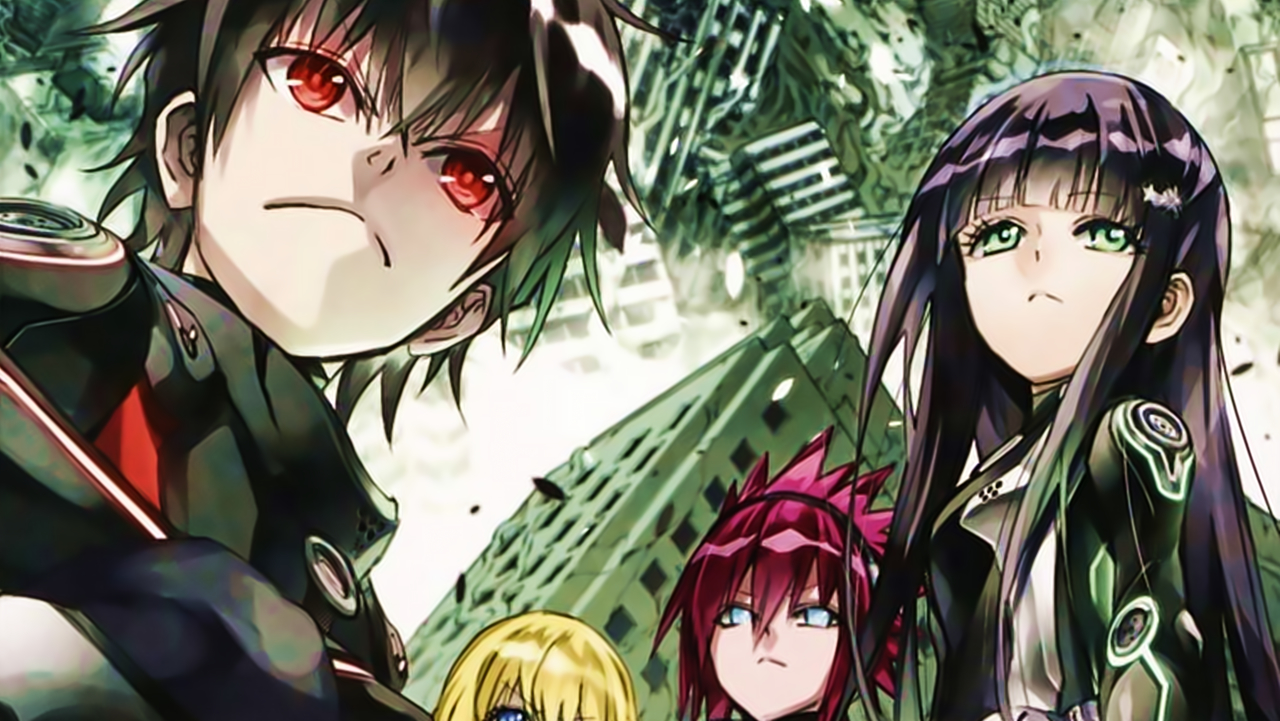 In this year's 11th issue of the magazine Jump SQ from the publisher Shueisha It turned out that the manga was written and illustrated by Yoshiaki sukeno, Sousei no Onmyouji, will enter its final arc from the next chapter, which is scheduled for November 4th.

Sukeno started publishing the manga in Shueisha Publishing's Jump SQ magazine in October 2013. The publisher released the twenty-second compiled volume on July 3rd and will release the twenty-third on November 4th.

Synopsis of Sousei no Onmyouji

For centuries, terrifying creatures known as "Keagare", descending from the parallel world known as Magano, have wreaked havoc across Japan. The brave men and women who oppose his attack are secret exorcists whose sole aim is to exterminate all creatures.

Currently, Rokuro Enmadou is a 14 year old boy who is also a talented and powerful exorcist. However, a tragic event on his way led him to feel a grudge against the exorcists and quit his profession. In stark contrast to him, Benio Adashino is a beautiful and amazing exorcist of his age who carries the hopes and dreams of all people.

Batman: Three Jokers, Batgirl and Red Hood are the protagonists of a romantic moment