Attack of the Giants 4×06 is a trending topic in Japan, MAPPA thanks to a new sketch

Episode 6 of Attack of the Giants 4 debuted in Japan a few hours ago and, like every week, immediately became a trending topic on Twitter. Takayuki Sano, Animator at Studio MAPPA, thanked the fans on behalf of the entire team by releasing a wonderful commemorative illustration.

The new episode is titled "The Giant Hammer" and adapts two chapters from Hajima Isayama's manga "The Giant Warhammer" and "Too Late", number 101 and 102 respectively. The next two episodes are titled "Assault" and "The Killer Bullet "will adjust the entire volume 26 instead. The pace of the anime has been perfect so far, but considering the work will soon end with Volume 34, It is practically assumed that the last 4 volumes will be adapted in the future, maybe in a movie.

In all cases, Episode 6 was a huge hit and at the bottom You can check out the latest color sketch MAPPA thanks fans for looking. The protagonists of the drawing are - of course - the Attack Giant and the Hammer, the only shapeshifter that anime fans have not yet met.

We remind you that Episode 6 of The Attack of the Giants will be airing in Italy on VVVVID and Prime Video starting Tuesday morning, January 19th. Until the episode is released, we encourage you to refresh your memory with our recap of Episode 5 of the anime. 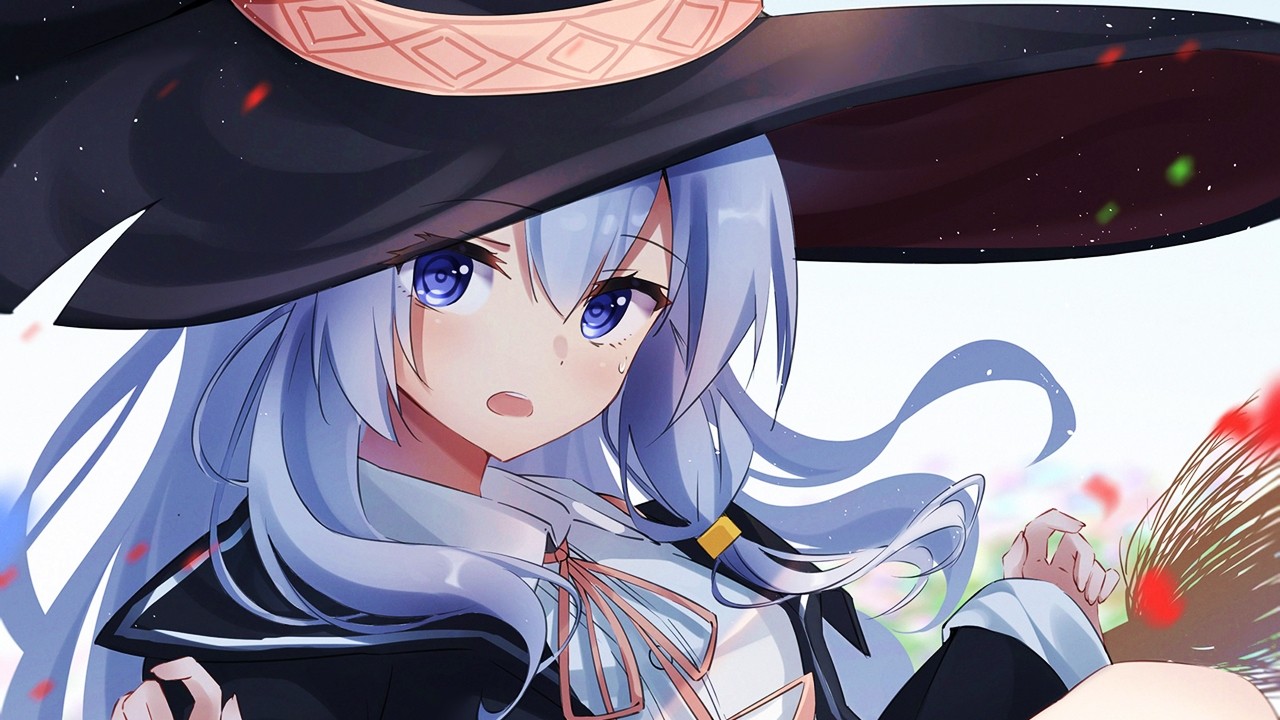 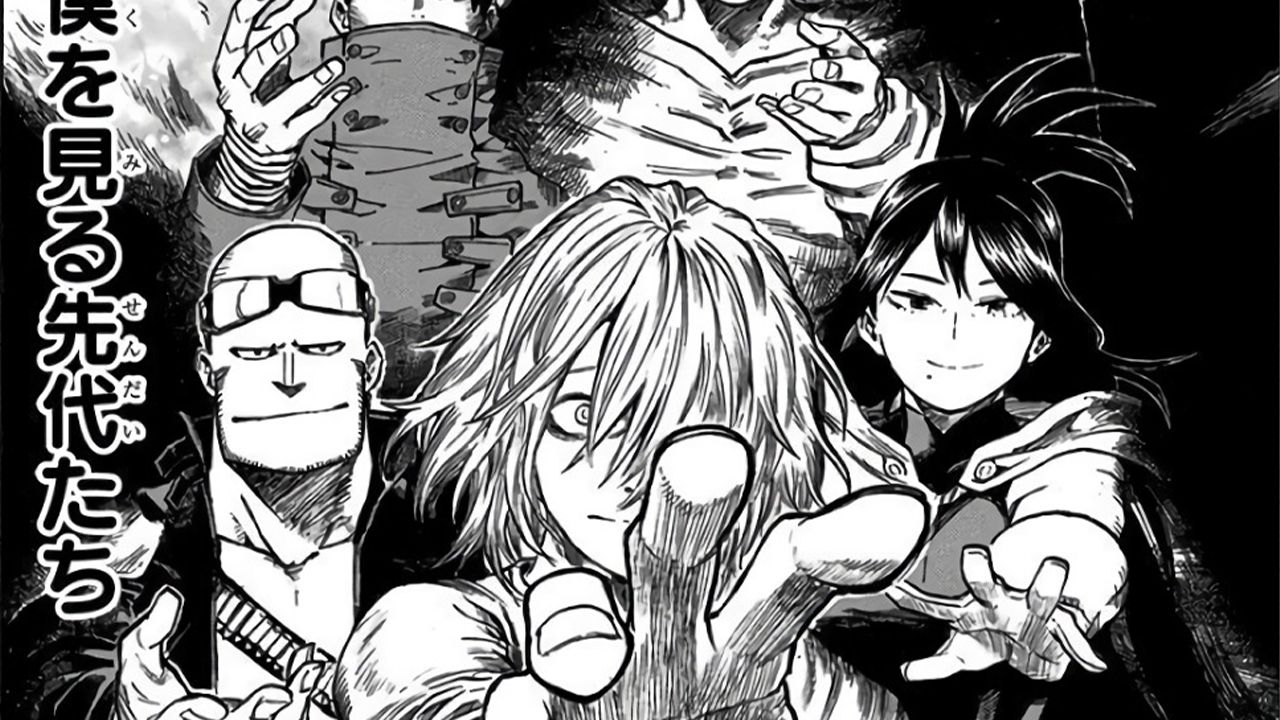