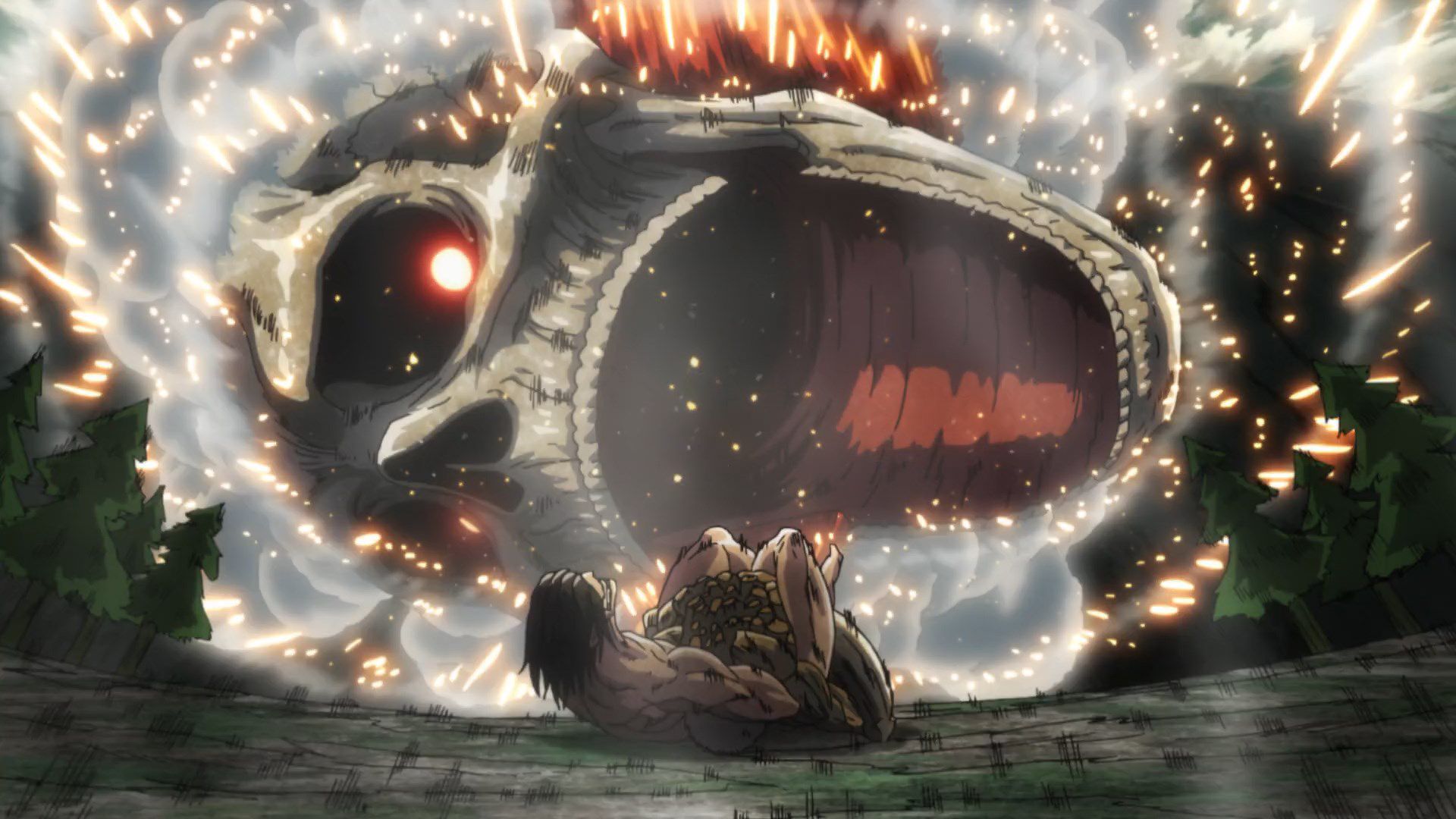 Switching the study from WIT to MAPPA could be traumatic for the fourth e last season of The Attack of the Giants. The latest news behind this variation has been revealed and it does not seem to have instilled confidence in the work that will adapt the latter part of Hajime Isayama's manga.

AnimeNewsNetwork confirms that Shuhei Yabuta, 3DCG director for the first three seasons, will return to take care of the CG team for the final season of Attack of the Giants. Yabuta said he was "the only graphic employee working in the WIT season". As a leading member of the Computer Graphics Section Yabuta is undoubtedly an important purchase for MAPPA Studio who must make extensive use of this type of animation over the course of their episodes.

Additionally, Yabuta's skills don't stop at this sector as he's working on another title of his and that at the same time last year he was the director of Vinland Saga. A person with experience who can act as the glue for the old job and reassure fans that they expected a loss of quality.