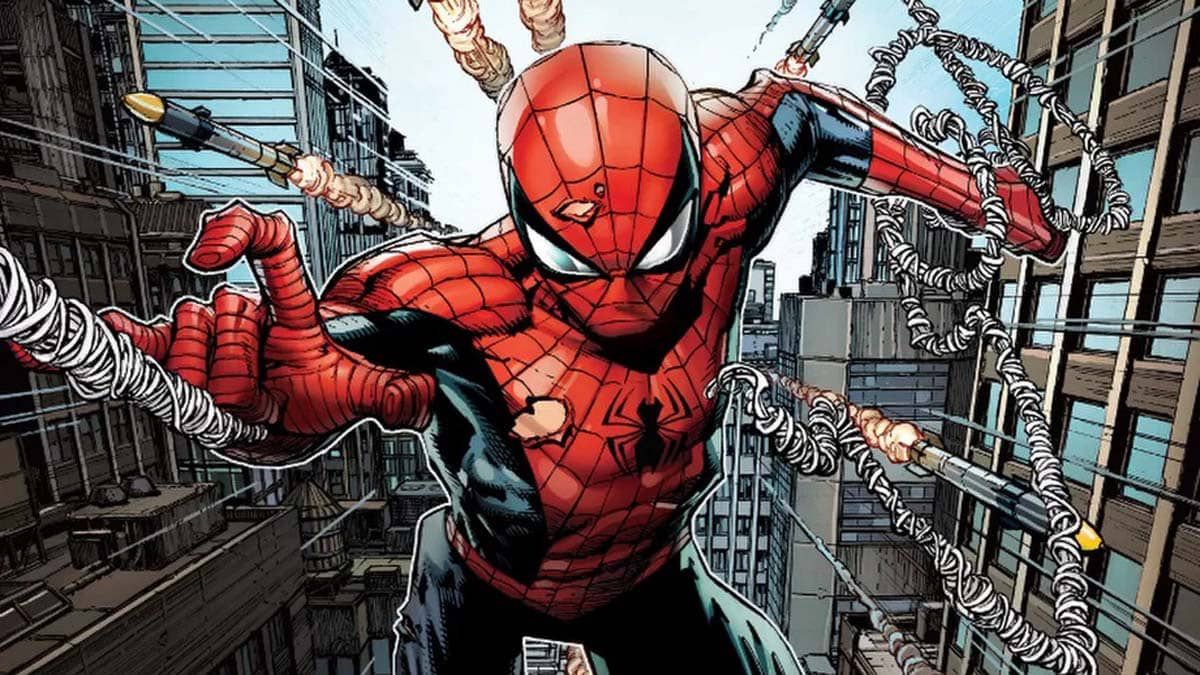 The adventures of the protagonist of Amazin Spider-Man continue. In issue 50 of the Marvel comic series, fans discovered the identity of one of the youngest opponents of Peter Parker. Here are all the details.

While Amazing Spider-Man 50 We witnessed the clash between Norman Osborn and Sin-Eater, in the end of which he was the winner thanks to the mysterious power of his shotgun, which can catch all of the crimes and sins of his victim. Peter Parker and his allies are now making it Find Kindredwho uses his ability to create powerful monsters thanks to Norman's energy and manage to defeat his opponents.

Norman wakes up after Kindred's attack and, as you can see in the picture below on the news, seems like a new person, especially when he met Dr. Kafka asks to help him find Kindred. In the face of constant questions from his interlocutor, Norman gives in and reveals the identity of his opponent: It is his son, Harry Osborn.

Peter Parker must then face his best friend, who has been reborn as a demon and whose skills will test the strength of Spider-Man. We're sure the next installment in the series will reveal more details about Harry's story. In the meantime, here is a list of some of the best Spider-Man comics. 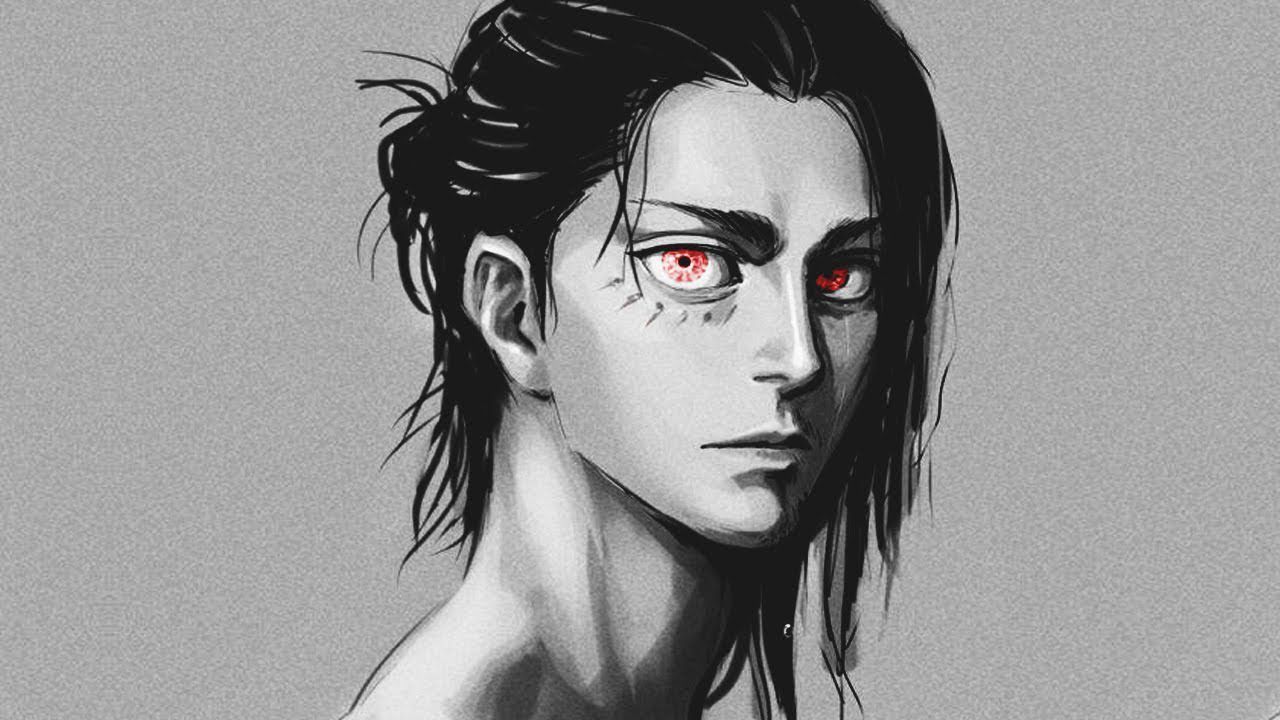 Demon Slayer: Infinity Train revealed the presence of new characters in the film