Perfect Crime Manga will be spun off in the spring

On the official Twitter account for the manga by Ririo and illustrated by Aya Tsukishima, Perfect crimeIt was announced that the work had released its tenth and final compiled volume on January 16 in Japan. It was also announced that the series will have a spin-off manga that will begin serializing next spring.

Ririo and Tsukishima began publishing the manga through the service Coolmic from the publisher WWWave in October 2016 and finalized in October 2020. The publisher published the tenth and final compilation volume in Japan on January 16, which reported that the work had more than 1.7 million copies in circulation.

In fact, Perfect Crime is an adaptation of a web novel written by Ririo, and it also inspired a ten-episode live-action series adaptation that aired on TV in Japan between January 20 and March 24, 2019.

Kaori works as a design planner for a client. He has had a secret affair with his head of house Fuyuki for several years. Although Kaori cannot see a future with Fuyuki, she still loves him and they continue their relationship. One day Haruto, the young and handsome New York interior designer, finds her in a compromising position. Later Kaori and Haruto work together on a new design project. After meeting Haruto, Kaori's fate begins to change. 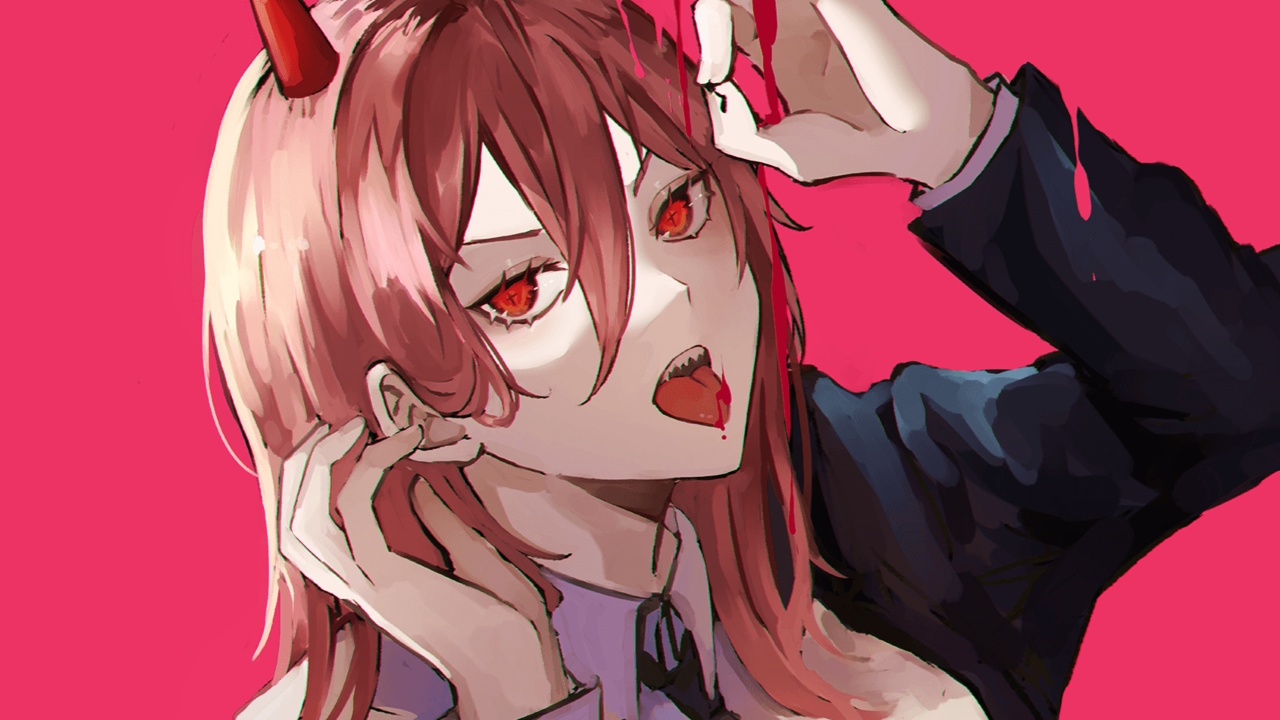 Bleach: The connection between Rangiku and Gin comes to life in a breathtaking double cosplay