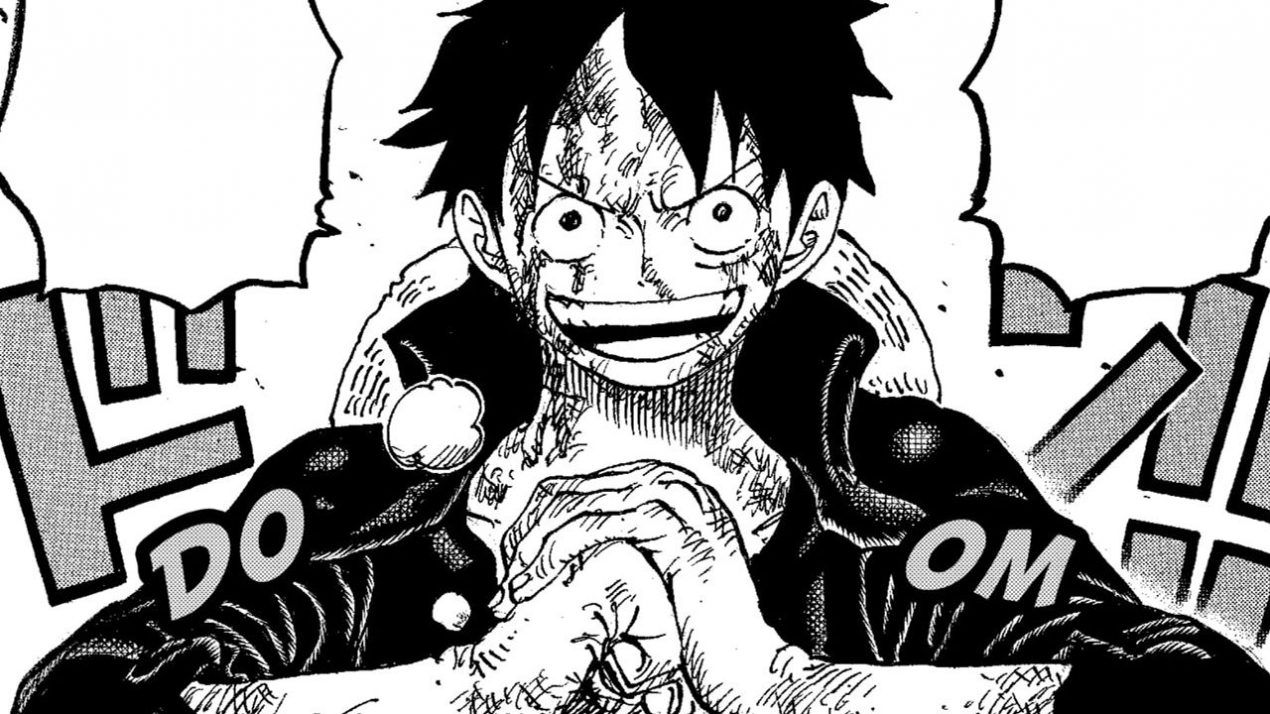 ONE PIECE 1025 on Manga Plus: The Echo of the Dragons on Onigahisma, the final battle begins

As the clash between Kaido and his daughter Yamato continues, Chapter 1025 of ONE PIECE, Luffy tries to return to the island with Momonosuke's help to end the conflict. In the event of victory, not only would the superiority of the new generation of pirates be confirmed, but the entire land of Wa would regain its freedom.

An important chapter that marks a decisive step forward at the end of the narrative arc in Wano Kuni, the longest-running pirate epic by Eiichiro Oda. The Mangaka introduces us to this appointment with a beautiful table at which Usopp tells a particularly interested octopus about his brave deeds and adventures.

The first record shows a little tragic-comic interlude in which Luffy and Momo discuss how to get to the island quickly. The scene changes almost immediately, bringing readers back to the Skull Dome, where the father and daughter keep beating and resisting. Faced with great opposition from Yamato, Kaido also tries to hit her from a psychological point of view, reminds her that she is alone, with no friends, and that no one will ever sympathize with her as she is much more powerful than any of them. Because of this, the emperor said, the girl should accept his superiority and rule it.

Remembering Ace and the samurai with whom he spent days of captivity as a child, Yamato does not allow himself to be swayed by Kaido's malice. Momonosuke has since managed to take off, but he is not very good at mastering his new skills and when he reaches Onigashima he rushes into the castle, leaving everyone present, including Mugiwara, in shock. After Momo has destroyed all the floors of the fortress, she reaches the dome. With a combined attack Luffy and Yamato manage to hit the Emperor hard. Three promises ignite the last two tables.

Luffy claims he cannot die and repeats that he will become the pirate king. Momonosuke reminds Kaido that he is the son of the legendary Kozuki and yells that he wants to become the country's shogun. Finally, amused by the latest developments, the emperor orders the start of a fight between dragons, portrayed by Oda as a painting "Twin Dragons" by Junsaku Koizumithat gives the chapter its title.

In conclusion, remember that Ace's Boichi-designed spin-off is about to end and we leave you to the theories of the identity of Ryokugyu, the Navy's Green Bull.

Shadow House has been extended for a second season, the announcement comes from CloverWorks

Black Clover: The Power of the Golden Dawn Illuminates Chapter 305, now in Manga Plus