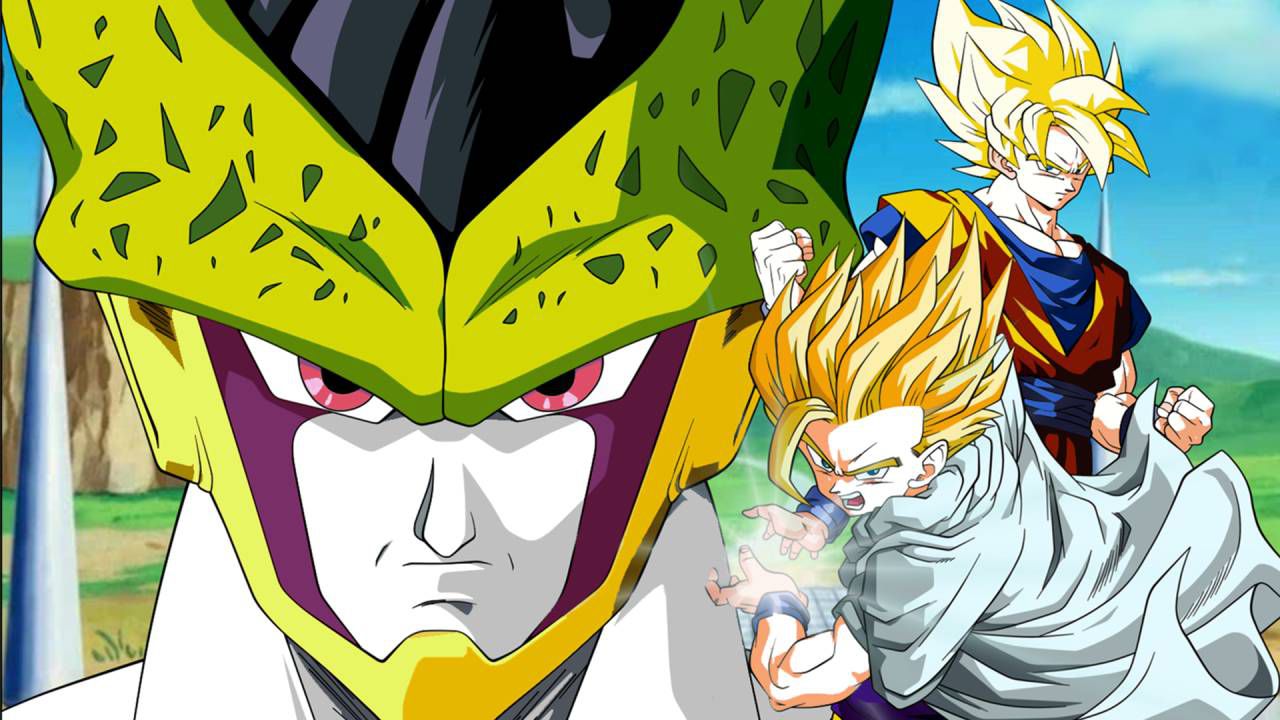 Dragon ball is intertwined with the world of video games. From the recent release of Dragon Ball Kakarot on current generation consoles to the popular Budokai Tenkaichi saga. But an enthusiast takes us even further into the past through an old magazine.

The Twitter user @BadakkuBoru found it again a real historical relic;; A collector's item considered a delightful heirloom by fans of the Akira Toriyama franchise. We're talking about an old issue of V Jump, a Japanese magazine by Shueisha that deals with manga shonen and video games.

The number found by the user, probably from 1993, had the emphasis on the one to come Dragon Ball Z: Super Butoden 2 released on SNES. The title contained a list of ten characters, very few compared to modern games, and was determined during the Cell Game.

In the magazine We can admire wonderful illustrations Dedicated to the best moments of the saga, such as the one-handed Kamehamha that was pulled from its sheath by Gohan Super Saiyan 2. A much higher level of quality than this affordable Dragon Ball cosplay. There are also plenty of tips on how to use the different protagonists' special moves. V Jump for Dragon Ball Z: Super Butoden 2 is a nostalgic return to the past. Have you ever tried the title? Let us know yours, but don't miss this fun imitation of the protagonists of Dragon Ball. 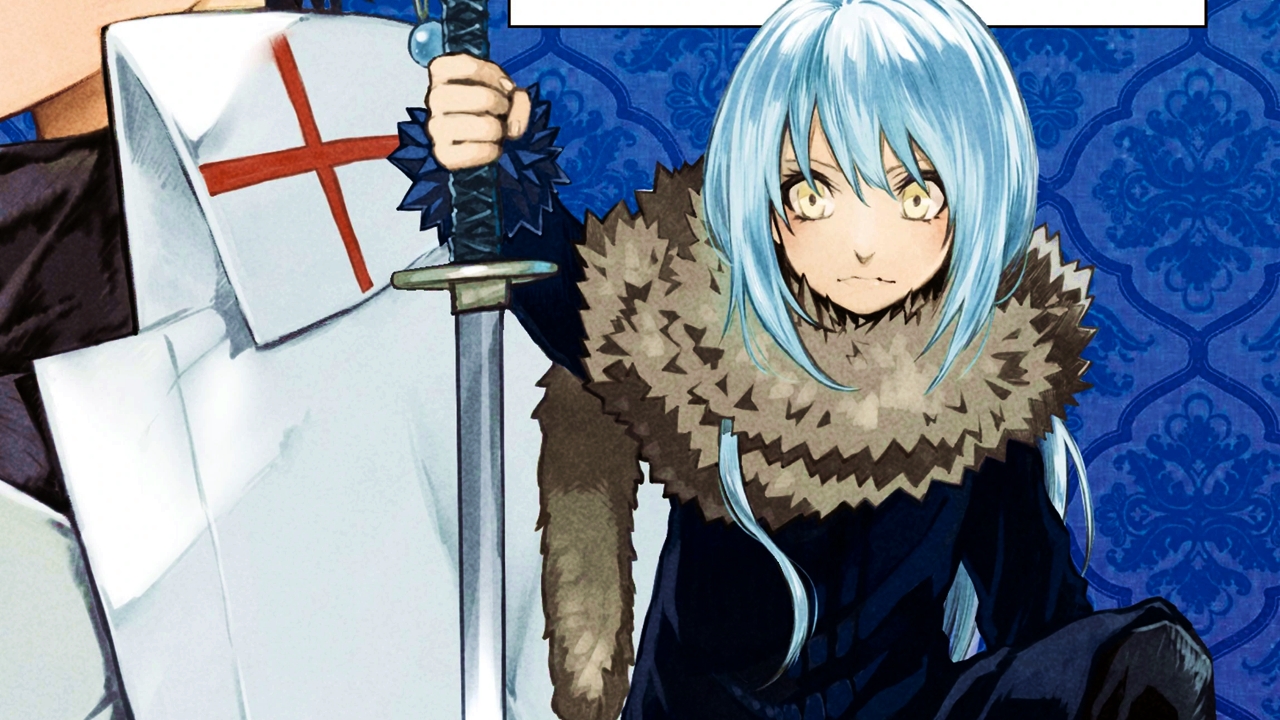 In just one year, Kimetsu no Yaiba has increased its circulation more than eight times.