Before the stand concept was introduced, the Jojo's bizarre adventure was very diverse, the main opponents were vampires, who became vampires due to the power of the stone mask, and the fighting in HIrohiko Araki's work was based on the technique of concentric waves.

This technique, by controlling breathing, enabled the production of an energy very similar to that of the sun's raysand therefore able to hurt vampires like Dio Brando and Cars. The first two generations of the Joestar family, represented by Jonathan in Phantom Blood and Joseph in Battle Tendency, were fundamentally different from the following, not only in terms of the combat factor, but also in terms of the presence of cult characters like Robert EO Speedwagon.

Although he is not a fighter, his foundation played an important role in the series and also introduced a very special aesthetic, an element that then becomes more and more present and symbolizes the history of the yo-yo. Speedwagon initially appears as the leader of a small group of thievesHe later becomes one of the main characters who follow Jonathan on his vengeance journey and will mentor Joseph.

To pay homage to this character, the passionate @a_wild_raggy wanted to dedicate the great cosplay to him that you can see in the pictures below on the news. Notice that Care taken in recreating the design developed by Araki, complete with the iconic cylinder and the deep scar on the left side of the face. Let us know what you think about this interpretation in the comments section.

Remember that the Joestar dynasty got its own theme park and we will leave you a nice clip showing how passers-by perceive the fighting.

A contribution from A Wild Raggy ™ (@a_wild_raggy) 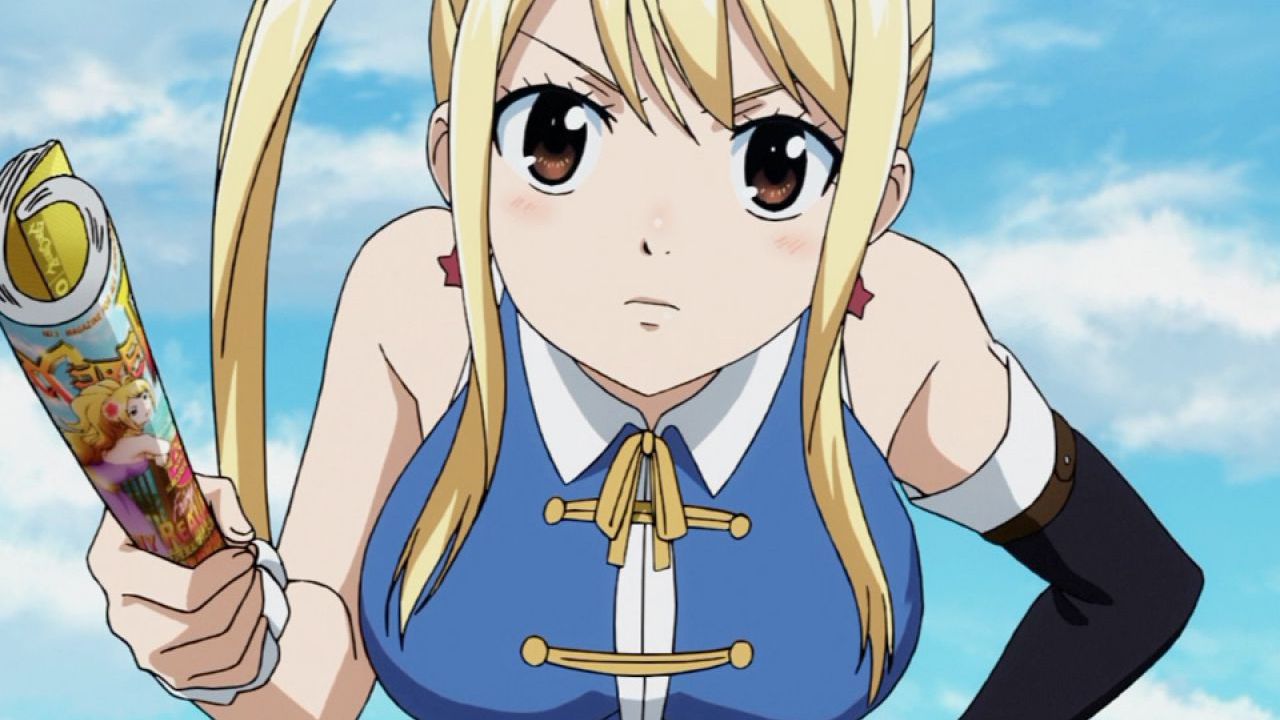 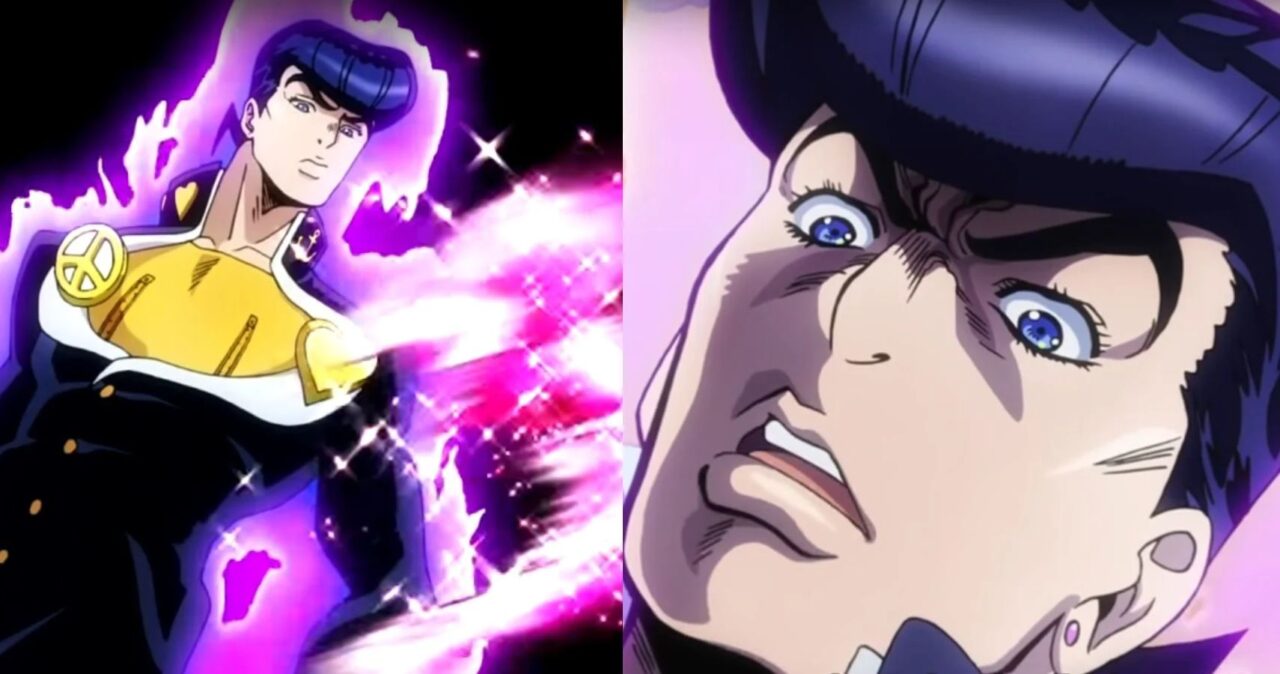 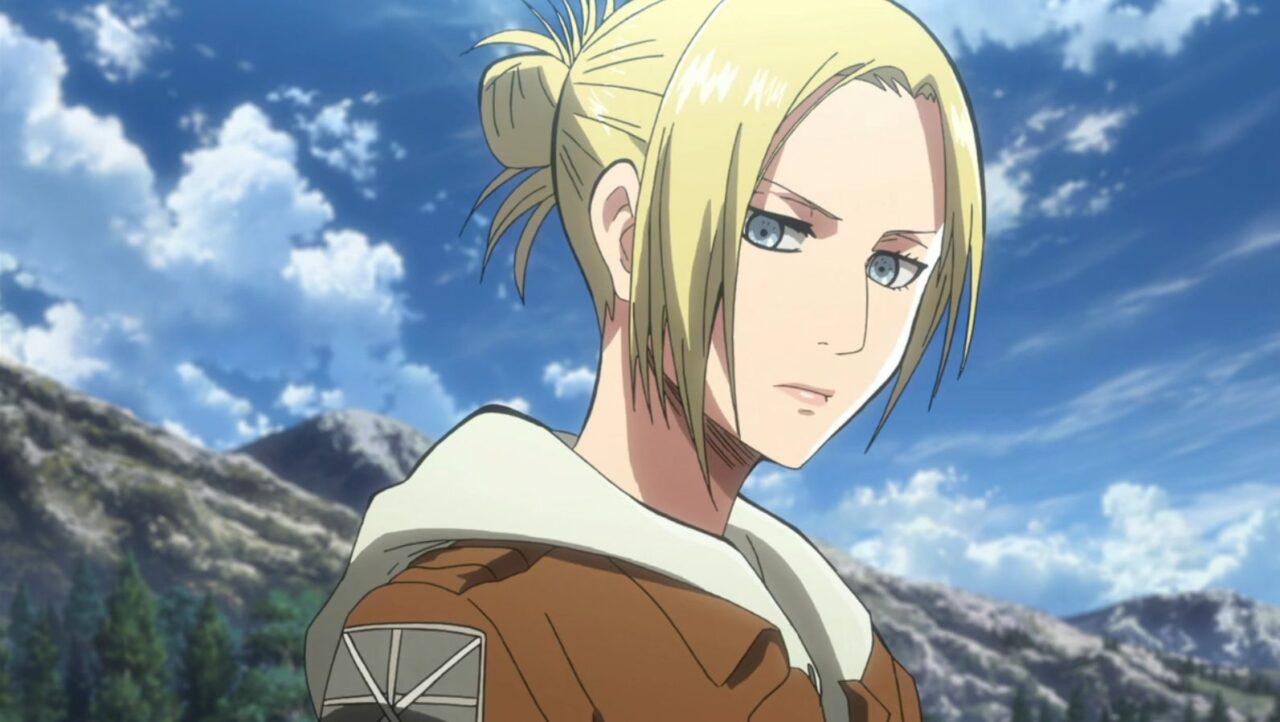