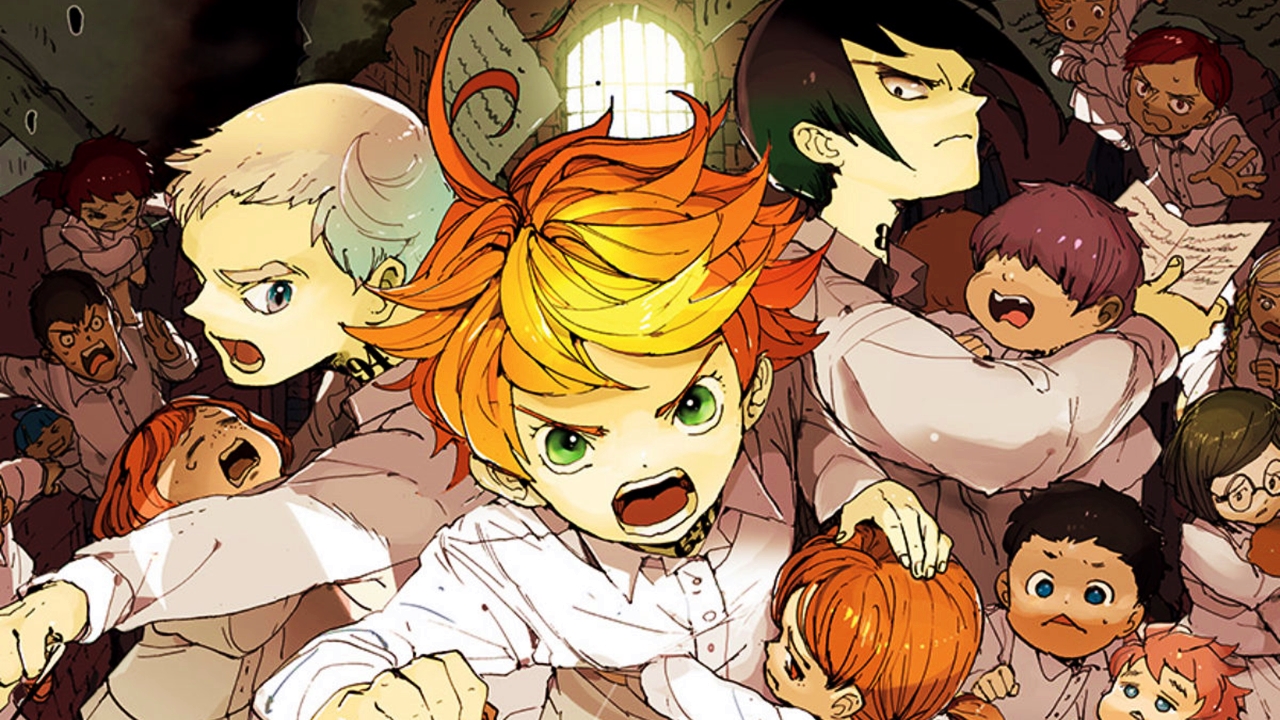 The composer of the second season of the animated adaptation of the manga by Kaiu Shirai and illustrated by Posuka Demizu, Yakusoku no never land, Takahiro obata, shared a post on Twitter with one of the melodies from the soundtrack of this series. Obata added: "In which scene do you think this song is used?".

The premiere of this second season is planned for January 2021. For their part, Shirai and Demizu have started to publish the manga in the magazine Weekly shonen jump from the publisher Shueisha in August 2016 and finalized in June 2020. The publisher published the twentieth and final compilation volume on October 20.

Shaman King gets a Shoujo spin-off manga in December