The seven warriors who were once considered enemies of the Kingdom of Lyonesse have returned. In January the fourth season of The Seven Deadly Sins began, in which Meliodas, Elizabeth and all the warriors who must end the holy war against the demons were shown on television again. As always, the heroes have special weapons in their possession.

In the story of the Seven Deadly Sins, the seven warriors laid their hands on their sacred treasures, weapons that exponentially increase their attack power and are of inestimable economic value. What are the seven sacred treasures? Let's check out these weapons and their names, as well as their powers. 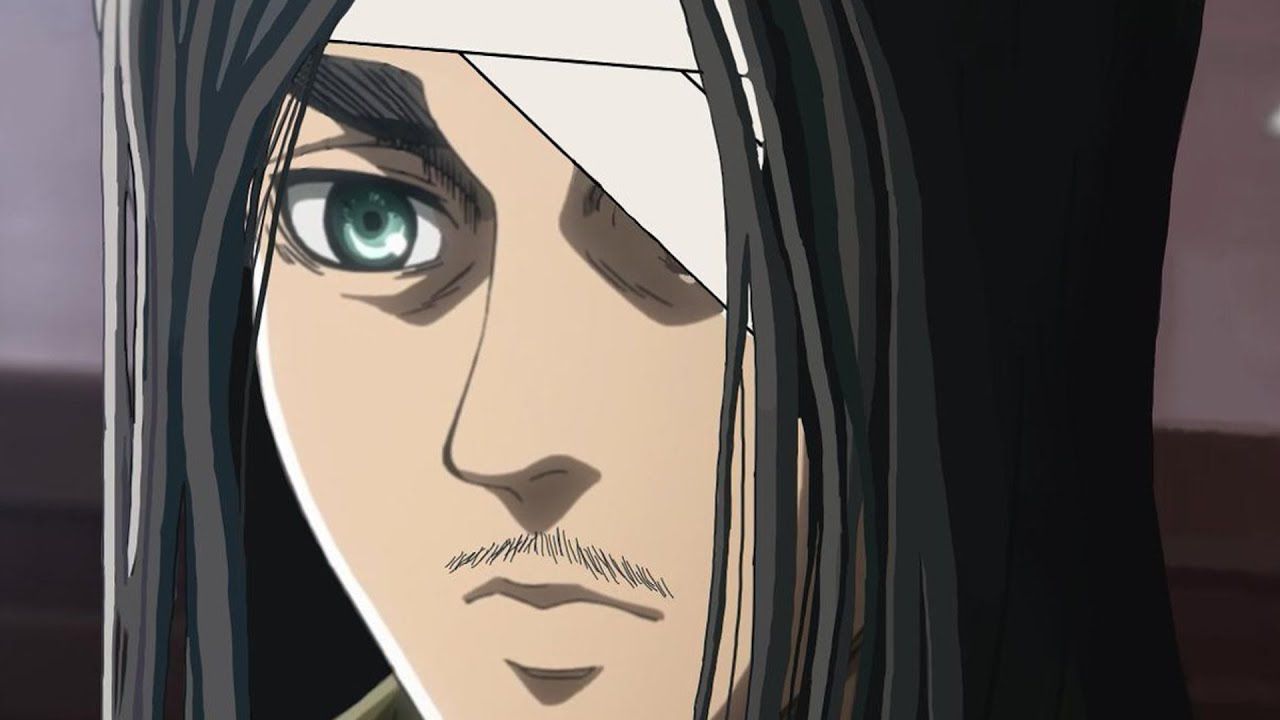 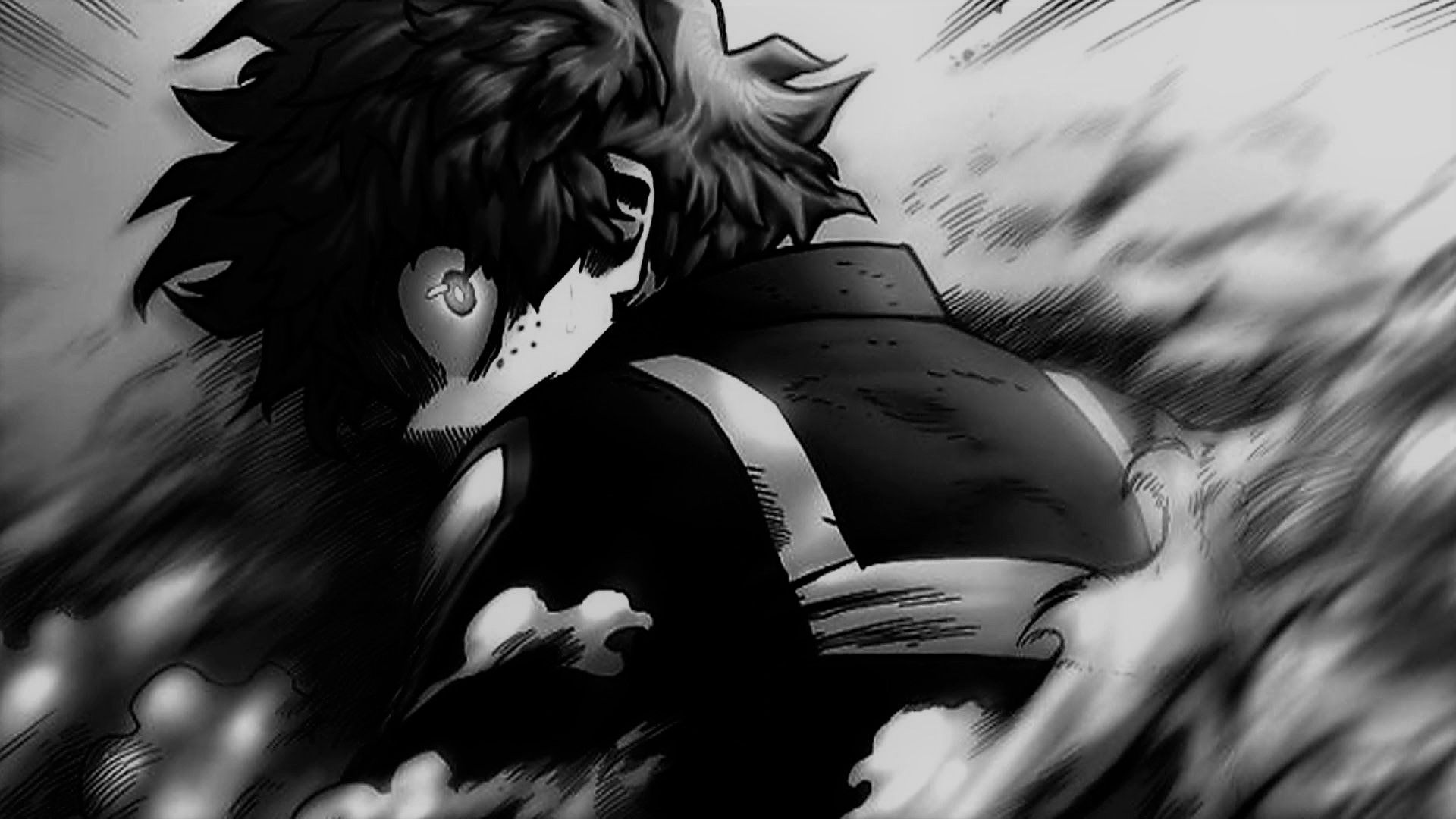 Mewkledreamy reveals a picture for its second season