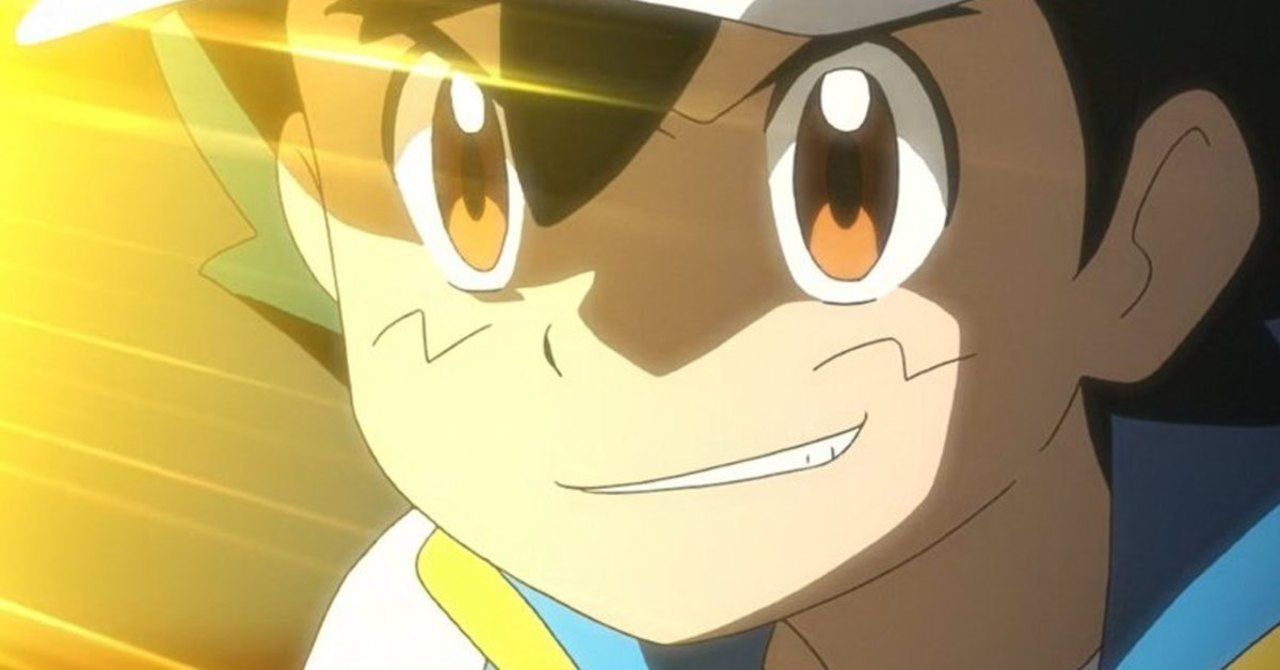 Pokémon Explorations: Ash enters the field in episode 34, the trailer reveals the enemy

Pokémon Explorations is set to arrive in Italy soon, but in the meantime, the broadcast is resuming quickly in Japan and it wasn't until today that episode 33 aired. At the end of the episode, the teaser of the next episode was shown as usual. what apparently will stage the clash between Ash and a famous gym leader.

We're also talking about Fabia, a Pokémon trainer who specializes in combat type Later gym leader in Pokémon Sword. The girl made her debut a few months ago in the second episode of the animated series Pokémon Twilight Wings and will finally get a place in the new official series.

The fight between Ash and Fabia should apply to them Pokémon World Cup, Tournament in which the protagonist is still undefeated. The preview seems to be expecting Fabia to use Hawlucha is Grapploctwhile Ash will leave Farfetch'd (Form of Galar) e Riolu. The clash could be one of the most difficult the protagonist faces in this new season.

My Hero Academia: The two OAV episodes are now available on Crunchyroll Italia