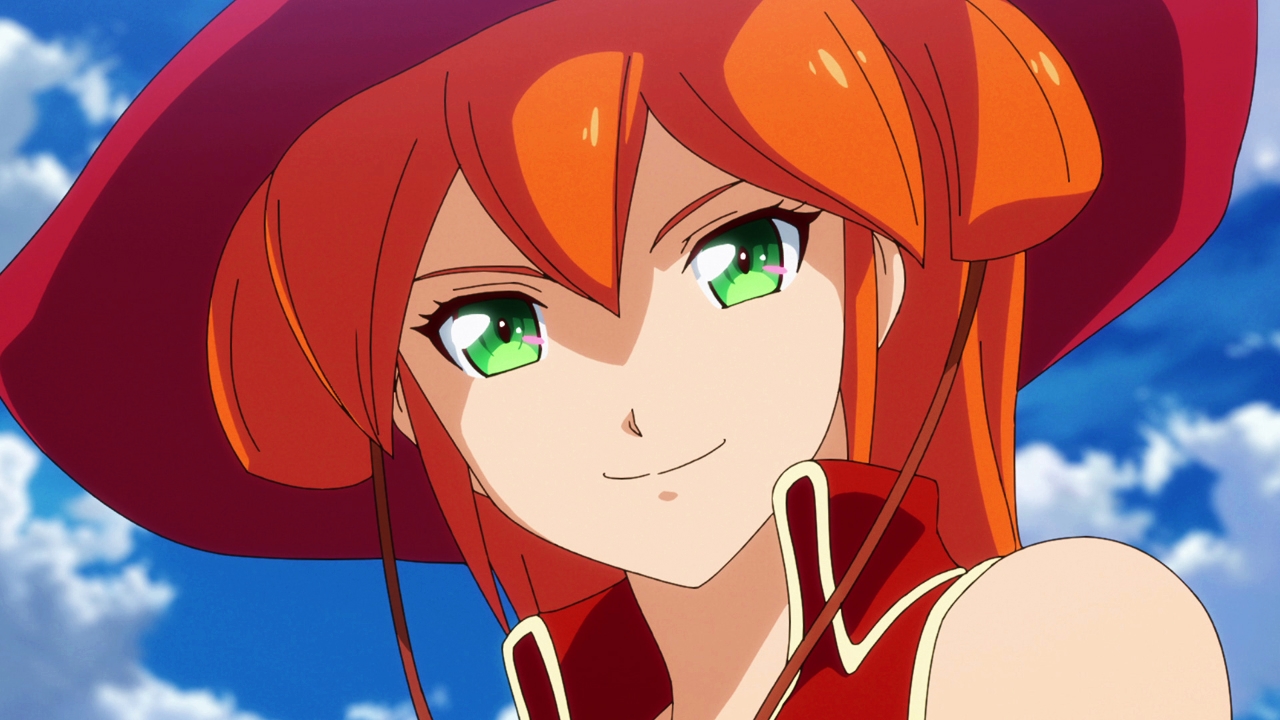 Original Back Arrow anime for premiere in January 2021

On the official page for the original anime Aniplex Y. Studio VOLN, Back arrowa new promotional image of the project was published. The statement added that the series premiered in January 2021 and will last two arcs.

The site also revealed the mecha's designs, which are believed to be used by its crew. Hidetaka Tenjin He was responsible for the design of the Briheight and is featured from left to right and top to bottom: Briheight Muga, Ryuju, Shadow and Gigan.

Ringarindo is a country that is surrounded by a wall. The wall covers, protects, cultivates and cares for this land. The wall is god ... it is the foundation of this land of Ringarindo. One day, a mysterious boy named Back Arrow appears in the town of Essha on the outskirts of Ringarindo. Arrow lost his memories, but only says that he knows, "I came from beyond the wall." To restore his memories, Arrow goes over the wall, but gets into a fight with himself as it comes to the mission.

Super Dragon Ball Heroes 2: On the occasion of the 10th anniversary, a special will arrive