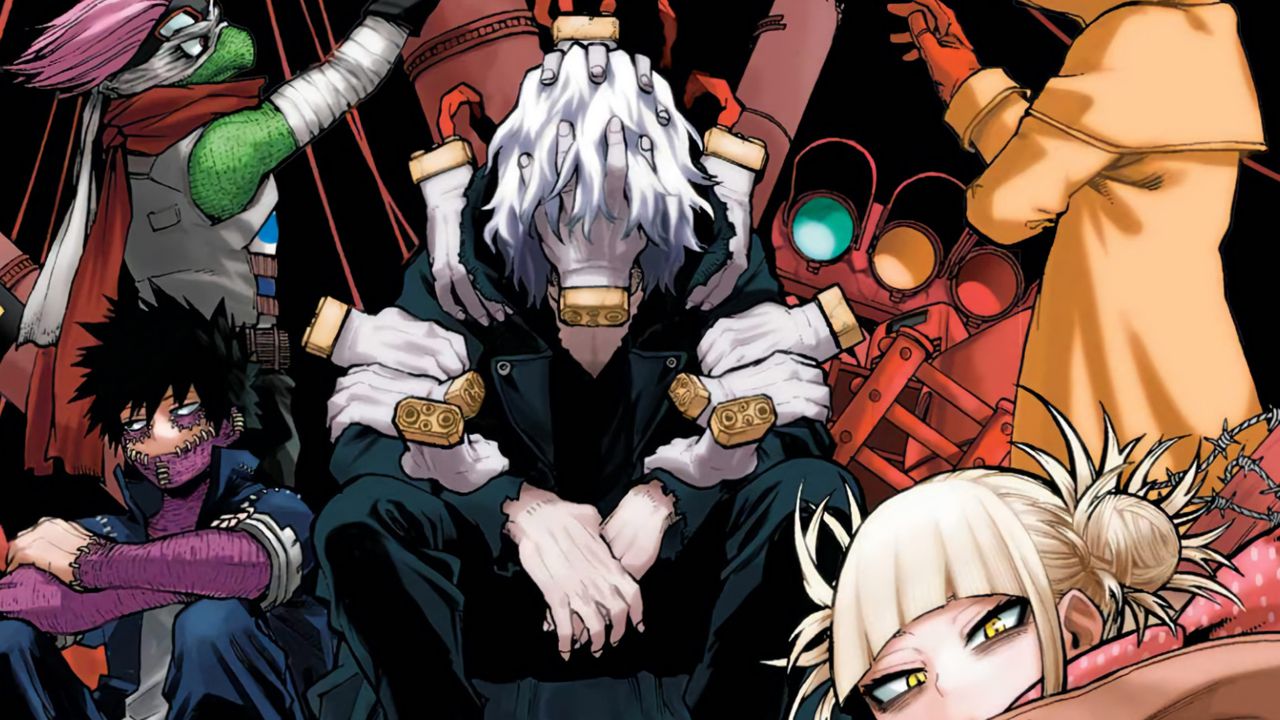 The paranormal war of liberation has left numerous casualties in both the ranks of the Pro Heroes and those of the villain. One of Main protagonists of My Hero Academia seems to fall into a sad fate.

In My Hero Academia Chapter 286, Deku shows an unsurpassed ferocity; The young hero was just seeing his best friend sacrificing himself to protect his life. To defend Midoriya, Bakugo threw himself upside down parries from an attack by Shigaraki. Will he be able to survive?

The blonde and explosive hero was pierced by several blades and the wounds, though not fatal, cause profuse blood loss. There are no doctors nearby and Todoroki is in charge of first aid and tries to stop the bleeding with his quirk. Will Endeavor's son be able to keep his classmate alive while he waits for more competent doctors?

Before Bakugo falls to the ground and passes out and turns to Deku, he manages to utter one last meaningful sentence: "Stop trying to win on your own". But with most Pro Heroes now worn out, who will ever help the heir to All Might? All For One has returned to My Hero Academia. Hopes for the heroes now seem to be exhausted.