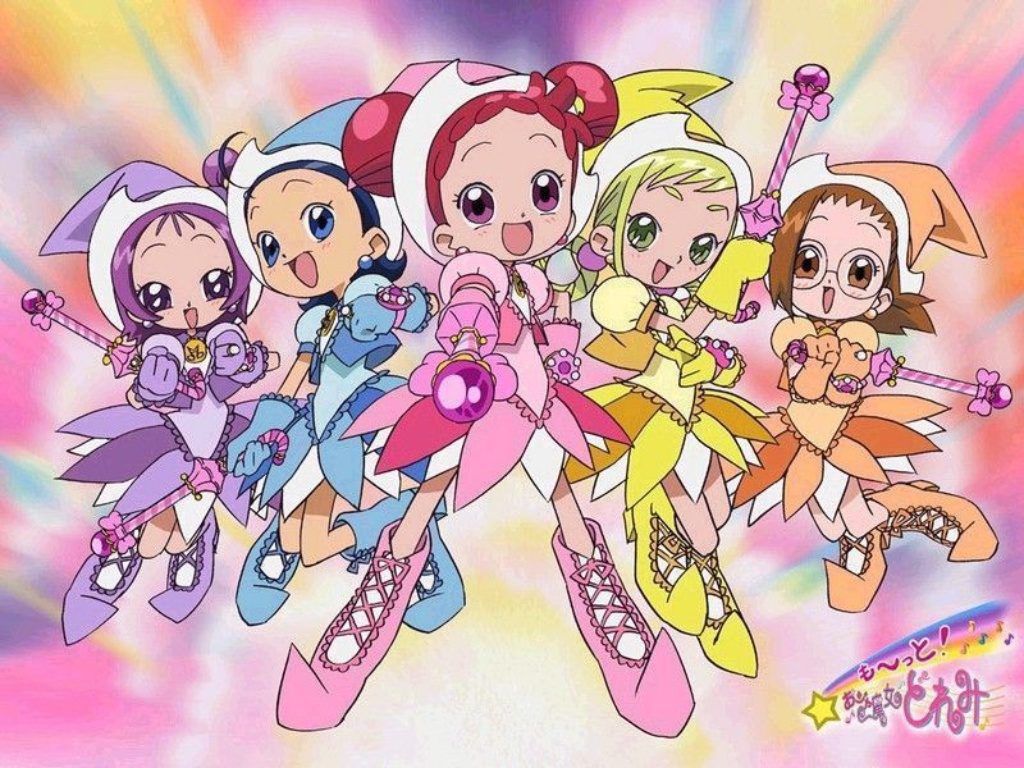 The witches of Magical Doremì for the twentieth anniversary of the series. A small video trailer confirms the series release date, which has already been postponed due to issues related to the COVID-19 pandemic. Let's see it together.

The trailer shows three seemingly completely different girls, but each has a colored gem. The three protagonists are between 20 and 30 years old, which suggests that the target of the work might be fans of the original series. Now they are also shown the heroines of the original series, but it is still not clear what will cross the paths of the main characters of the film and the witch protagonists of the saga. The trailer also confirms the release date of the work in Japanese theaters, which was previously scheduled for May 15, 2020 and is now scheduled for November 13, 2020.

The new film from Magical DoremìLooking for Magical DoReMi is produced by Toei Animation and directed by Junichi Sato, who previously directed the original series, and Yu Kamatani, former director of the Precure series episodes.

The original anime series, born in 1999, tells the adventures of a clumsy girl. Doremì Harukazemet a witch mistakenly turns her into a frog. The girl will then take a series of trainings and exams to become a witch herself and restore the frog to its original shape.

In Italy, Magica Doremì was bought by Mediaset and has been broadcast on Italia 1 since 2002.

People who grew up with the original work might be interested in reliving their childhood with this film. What do you think? Finally, for Toei Animation fans, I will report on the review of The Legend of the White Serpent, the manufacturer's first film.