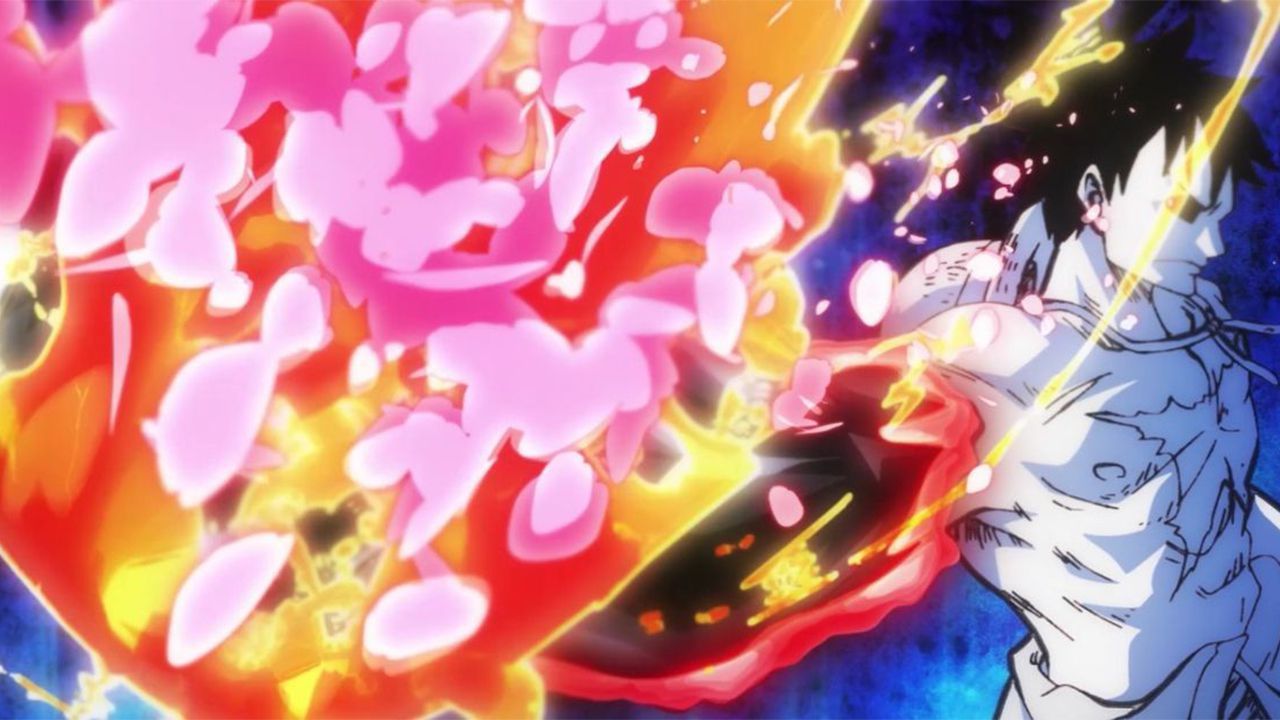 Ever since Eiichiro Oda introduced them to us in ONE PIECE, we've gotten used to seeing them three manifestations of haki: Observation, armor and the conquering king. However, there are some variants that can only be gleaned from the latest ONE PIECE sagas. One example is Katakuri's ability to see into the future.

Another is explored instead in the current arc of Wanokuni. Luffy suffered a burning defeat by Kaido: The blows of the protagonist of ONE PIECE turned out to be practically useless and for this reason he tried in the last few episodes to take possession of a new improvement based on the Haki. this is that Ryou and is an extension of the haki of armor and it's time to test him against Big Mom.

Due to the Empress' invasion of Udon, Luffy was on a curve and in ONE PIECE 945 he unwittingly showed this new strength to get rid of the collars that clutched his neck and that of old Hyogoro. However, the older prisoner wants to push the protagonist to his limits and throw himself in front of an angry big mother. Now Luffy must do everything possible to respond to the Empress's attack with his new haki and see how far he has learned to use it.

ONE PIECE is planning an all-out war, as the titles of the upcoming anime episodes show.