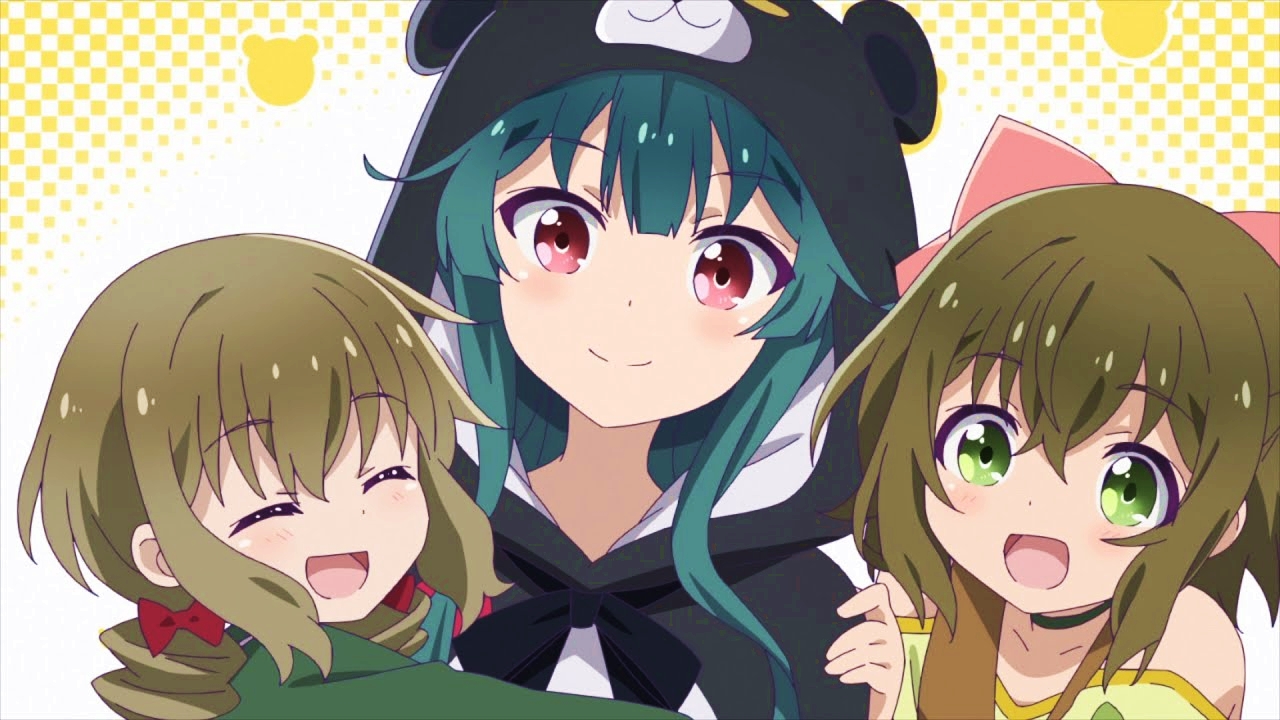 On the official Twitter account for the anime adaptation of Kumano and illustrated by 029, Kuma Kuma Kuma BearIt has been announced that a new chapter in a series of short films entitled "Bear Bear Bear Kuma" will be released every Saturday. The first was added to the statement.

The main series premiered on October 7th in Japan and was confirmed with a total of twelve episodes on three Blu-ray / DVD releases. For his part, Kumano began posting the novels on the website Shousetsuka ni Narou! 2014 later the publisher Shufu to Seikatsu Sha began its publication on paper in May 2015. Sergei publishes a manga adaptation in the magazine Comic pash! since 2018.

But using it is so embarrassing that you don't dare equip it, it doesn't even help the fact that it's just a game. If you answer the satisfaction survey about the new update and restart the game, it will find out that she is in a strange forest and wearing the suit.

ONE PIECE: A Cosplay by Nami Kunoichi is ready to use ninja techniques