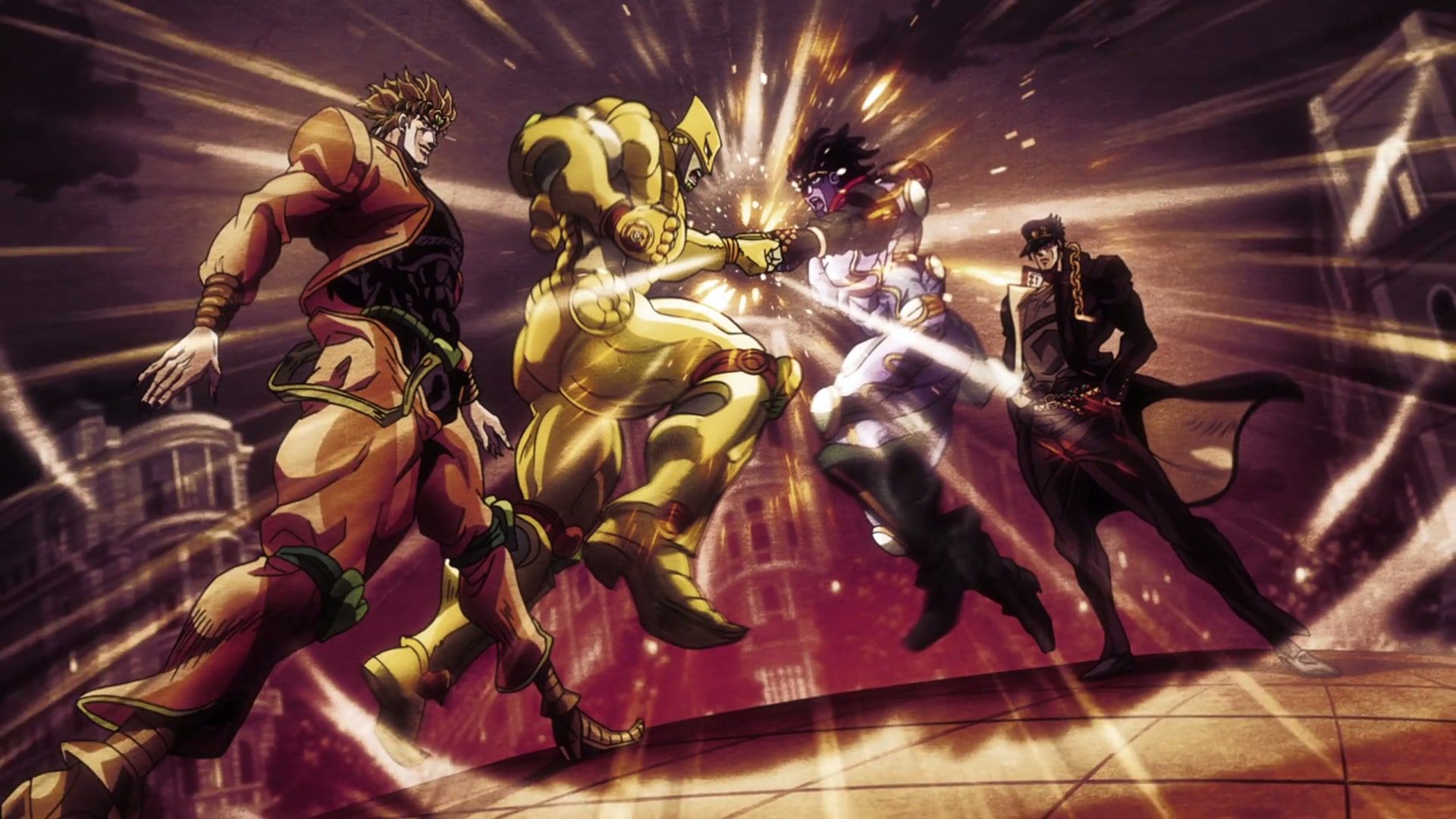 Jojo: Father and son create a funny fight between Jotaro and Dio Brando

In recent years, numerous live action projects related to the most famous anime series have been announced such as Jojo's bizarre adventure which leads to a clear separation among fans. On the one hand there are those who love these reinterpretations of what has already been seen or read in the past, on the other hand there is skepticism and fear.

Customizing pages and pages from manga or dozens of anime episodes into a relatively short film is certainly not an easy task, but it is nonetheless Several live promotions have achieved some successJust think of the three Japanese films dedicated to Death Note.

The artist Mark Leung He also found a way to have fun during this time by collaborating with his son on making the lovely video that you can find at the bottom of the page. The two interpreted in their own way and with improvised weapons the intense encounter between Jotaro Kujo and Dio Brando, seen in the final phase of the third season of the anime, Stardust Crusaders.

The result is just amazing, with sound effects, onomatopoeia on screen, soundtrack from the anime, and "special effects" that have been purposely overdone to make people laugh. Recall that Jonathan turned into a vampire thanks to a great cosplay and we let you find out who would be perfect in the role of Joseph in a live action.