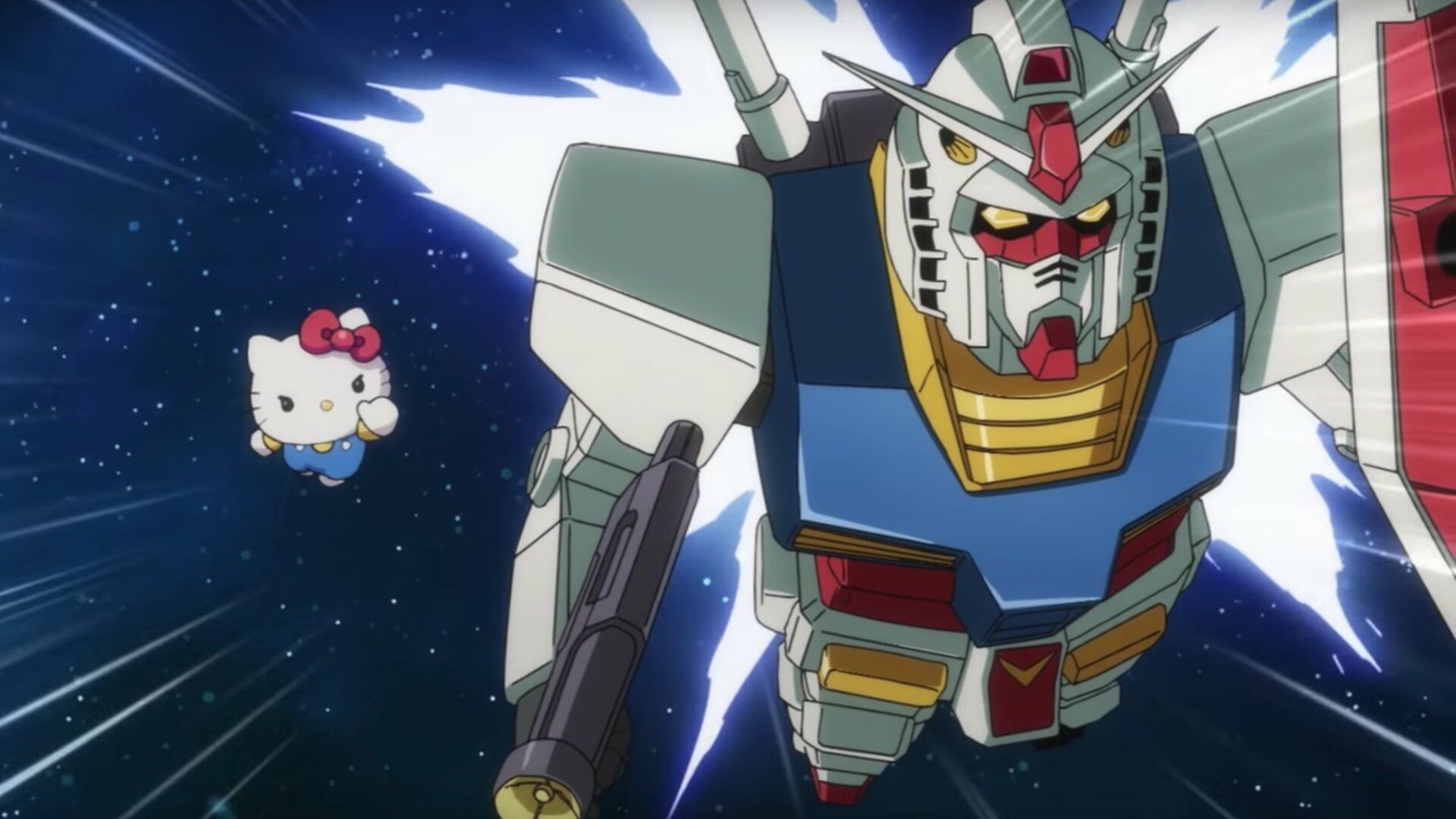 In the world of anime, we often come into contact with the idea of ​​extravagant crossovers, but just looking at merchandise and official works in relation to these particular combinations, we cannot overlook the unification of the universe of Gundam mobile suit to that of Hello Kitty.

More than a year ago on the occasion of the 45th Anniversary of Hello Kitty and 40th Anniversary of Mobile Suit GundamNumerous projects were announced, including the creation of special collectible figurines that linked the icon of the Sanrio company with the design of the unforgettable mecha by Yoshiyuki Tomino and Hajime Yatate.

Given the positive feedback from fans of the two series, the production of special characters has continued in recent months and a new model has recently been announced. In the post at the bottom of the page, shared by @BluefinBrands, we see some presentation images of the product that will be available from December 2020 Hello Kitty inserted in the Zaku MS-06S from Char.

Certainly a nice homage not only to one of the best original mechas in terms of design, but also to the character of Char Aznable, historical antagonist of the first Gundam series. Keep in mind that a 1: 1 reproduction of the RX-78-2 was made in Japan, and we're leaving you with another transition between Gundam Wing and Code Geass.