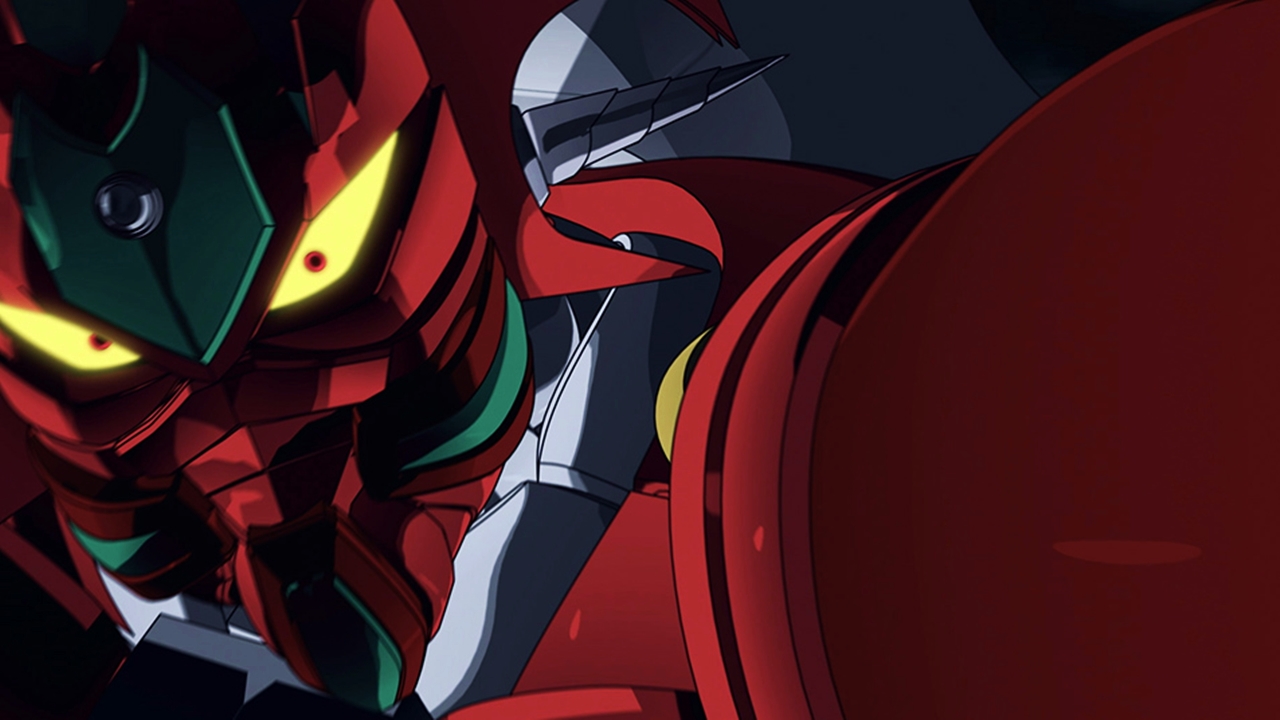 The Company Bandai Namco Arts announced the production of an anime adaptation of the manga, written and illustrated by Ken ishikawa, Getter Robo Arc. The series premiere is scheduled for 2021. The statement included a promotional video themed "HEATS 2021," a remake of the 1998 anime's opening theme. Change !! Getter Robo: Sekai Saigo no Hi (Getter Robo: Armageddon) and interpreted by JAM project.

In addition, Ishikawa started publishing the manga in the magazine Super Robot Magazine from the publisher Futabasha in 2002 and has remained unfinished since his death in 2006. The publisher published a total of three compilation volumes for this work.

Ken Ishikawa and Go Nagai You created the franchise Getter Robo, is considered one of the most famous franchise companies for highlights on the same level as Mazinger Z.. Ishikawa made three sequels (Getter Robo Ark being the last), and the franchise also featured numerous spin-off manga and anime adaptations.

Dr. Returning from the dead after apparently killed by getter pilot Nagare Ryoma, Saotome threatens the world with his latest creation: the Shin Dragon. Ryoma reluctantly teams up with former co-pilots Jin Hayato and Tomoe Mushashi to help Dr. Combat Saotome. The stilts also have to deal with the mysterious invaders, who are extraterrestrials that humans possess and can turn their flesh into horrific creatures.