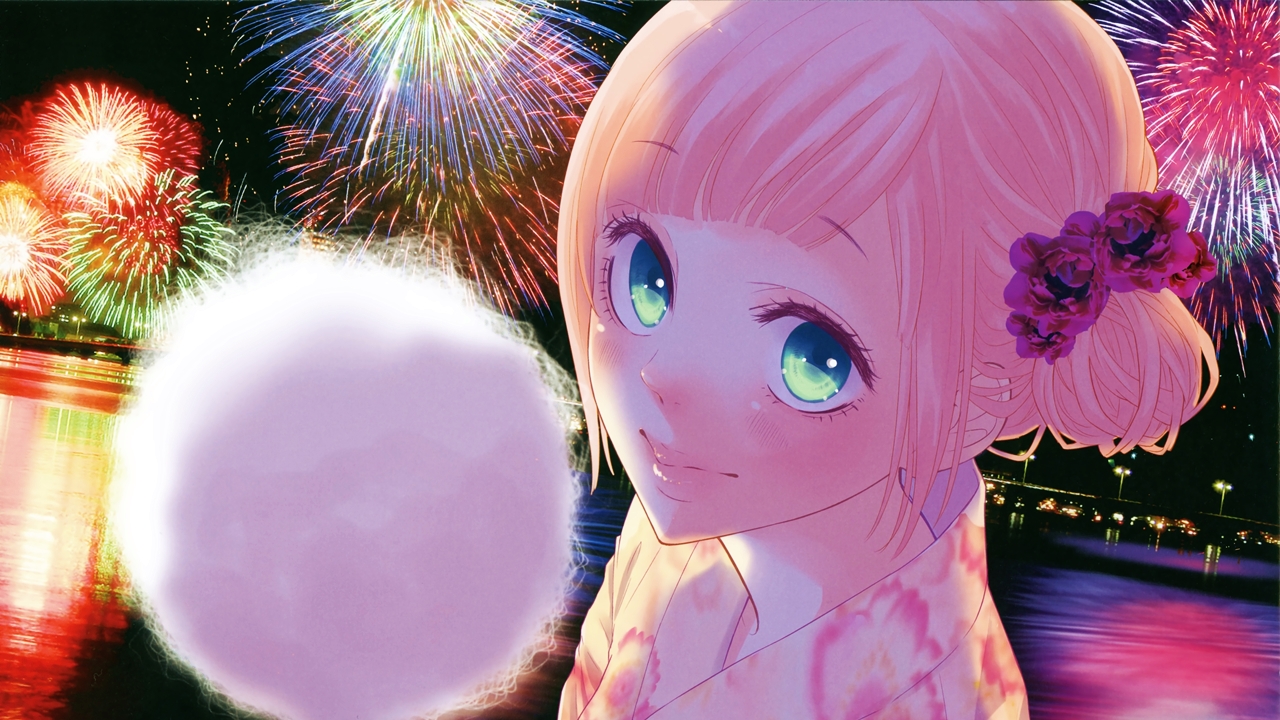 The platform Funimation issued an official statement informing it that its platform launch in Mexico and Brazil is scheduled for December 2020.

Did you find out yet? It's official, we're going to launch https://t.co/6IZHGqzQ58 in Mexico in December with more than 200 series and movies available! All subtitles in Spanish and selected titles with dubbing. #AlwaysMoreAnime pic.twitter.com/xwyquEriNQ

The company added in its statement that the launch includes more than two hundred series available since launch, in addition to films, all with Spanish subtitles. In addition, select titles will be available with Spanish dubbing and will include simulcast series broadcast in Japan.

The platform had reported its launch in Mexico and Brazil since early July this year after a long string of rumors pointed to its launch. The official statement said the premiere would take place during the fall season, which was finally fulfilled. In its launch announcement, the platform showed a synchronization test of the anime Tokyo Ghoul: right.