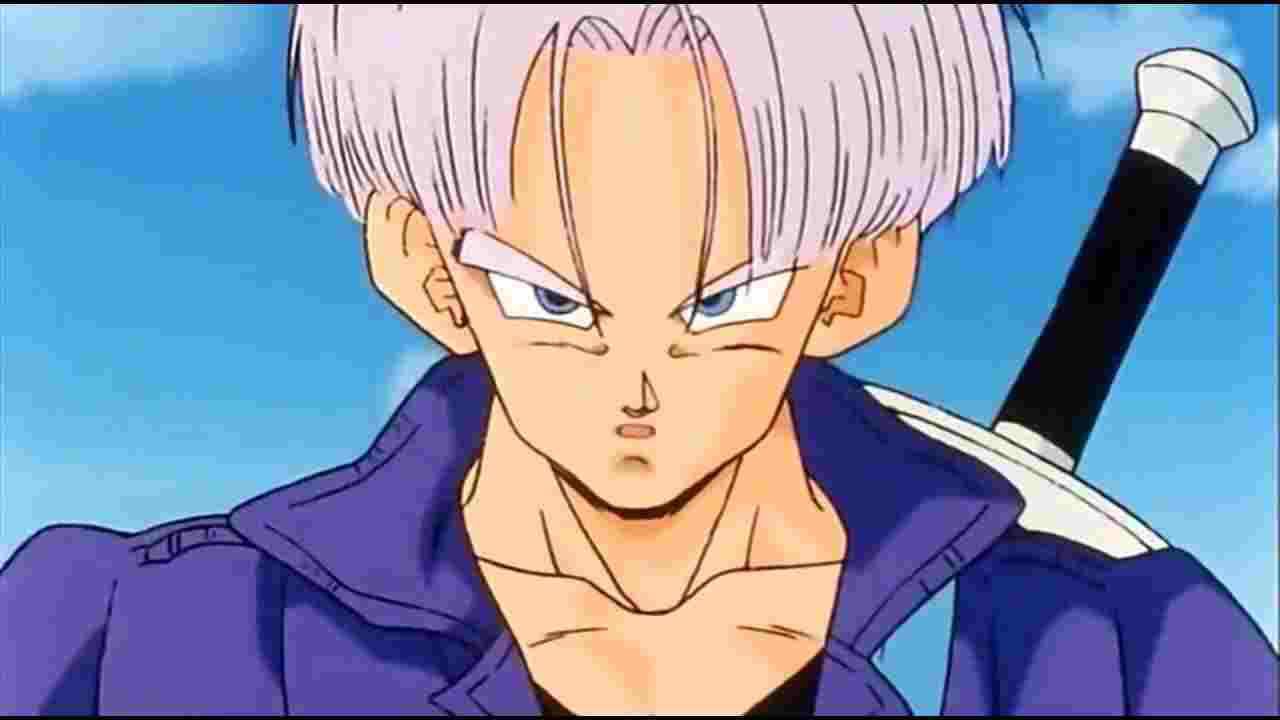 Dragon Ball Z's various cosplay and fan art has allowed the numerous fans to see their favorites in new situations and styles. A fan decided to use the to create the famous trunks CG technology.

Find the user's tweet @ Zaphk At the end of the news, the artist actually recreated the figure of the son of Bulma and Vegeta in a 3D version, in particular by perpetuating the moment he comes from the future to warn the protagonists about the successful series of Akira Toriyama The author's message was hugely successful and immediately went viral with over 15,000 likes and over 2,000 comments.

The anime's numerous fans have actually appreciated this different version of the character, particularly noticing Trunks' apt expression that lends itself to his tragic story. Trunks first appeared in the episodes of Dragon Ball Z and immediately impressed all fans. In doing so, he secured a place for himself in the various subsequent works relating to the saga of Goku and the other characters who appeared in the work. If you're looking for other works and drawings by fans, we recommend this fun Dragon Ball Z fan art that focuses on the Relationship between Gohan and Raditz or here is a cosplay for C18.