Death Note: The Return of Ryuk on the cover of the special issue Short Stories

The series' return was announced in December Death report With a special tape made up entirely of short, self-contained stories and the recently shown cover, it seems the Shingiami Ryuk is still on earth looking for someone to find the notebook of death.

Although the series ended a few years ago, Death Note continues to be highly valued by the global community, and when a one-shot story was released last February that got readers back to the series terrible but fascinating world created by Tsugumi Oba and Takaeshi ObataThe expectations were incredibly high. The death god Ryuk, moved by deep boredom, looked for a new owner for the notebook and found it in Minoru Tanaka.

In contrast to Light Yagami, Kira, and his personal crusade, Tanaka did not show the slightest interest in using the death note, but preferred it hold a very special auction to get as much money as possible and then distribute it evenly to everyone who has an account with a particular bank in Japan. Using the death note to charity does not appear to fully repay Tanaka, however, who will return as Protagonist, of course together with Ryuk, the stories in the special Tankobon scheduled for February 4th.

At the bottom of the page you will find the spectacular cover of the volume in question, which depicts Ryuk and the young Tanaka. Recall that Death Note is one of the banned series in Russia and we will let you discover the shocking number of people who were killed by Kira. 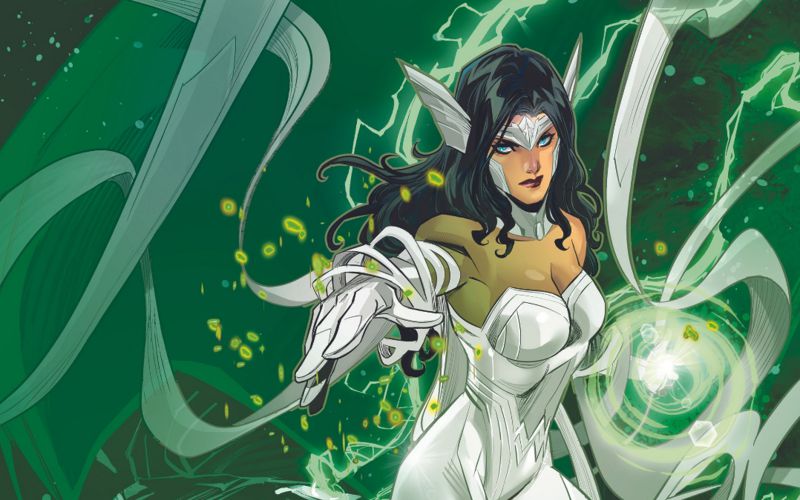 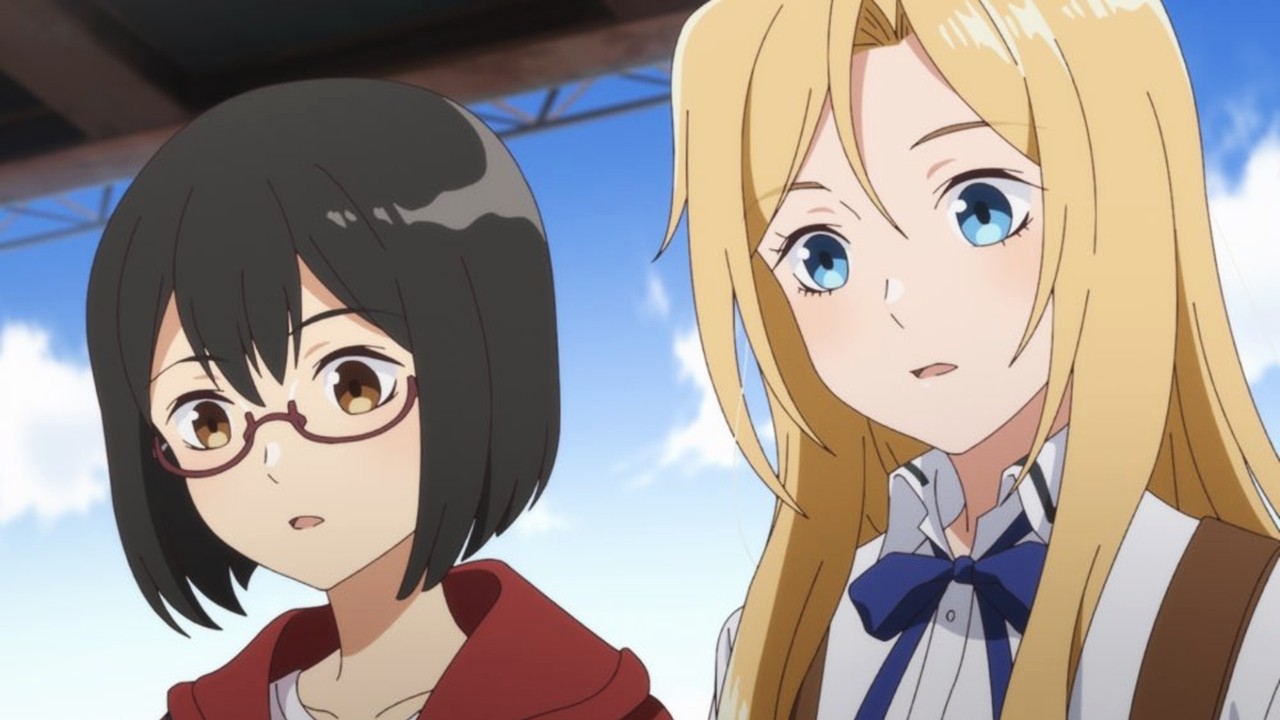 Kimetsu no Yaiba is dubbed into Latin

Zombieland Saga will receive a Blu-ray BOX package in March