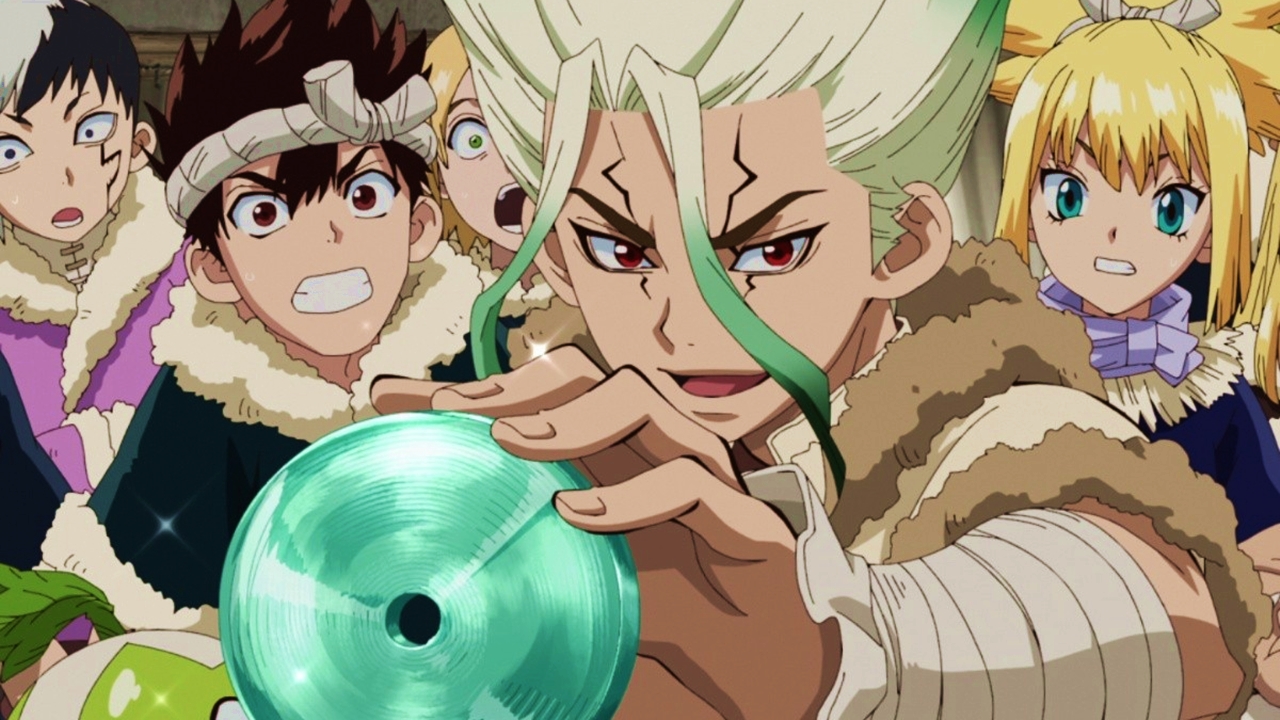 The platform Crunchyroll released the special video "Stone Wars Eve of the Battle Special Feature" that aired during the event Jump Special Anime FestaThis is a special preview for the second season of the animated manga adaptation Dr. Stone. Much of the video is a recap of the events of the first season and the rest is a special preview of the second, previously discussed in this note. However, this time it has subtitles in Spanish.

The first season with 24 episodes was produced by the studios TMS Entertainment, Headed by Shinya Iino and scripts written by Yuichiro Kidoand published in July 2019. For their part, Inagaki and Boichi began to publish the manga in the magazine Weekly shonen jump from the publisher Shueisha in March 2017. The publisher published the fifteenth compilation volume on April 3 and the sixteenth on July 3. The work recently had more than five million copies in circulation.

One fateful day, all of humanity was petrified by a blinding flash of light. After several millennia, the Taiju school student wakes up and loses himself in a world full of statues. You are not alone, however; Your science-loving friend has been working for a few months and has a big plan in mind: Kick-start civilization with the power of science!