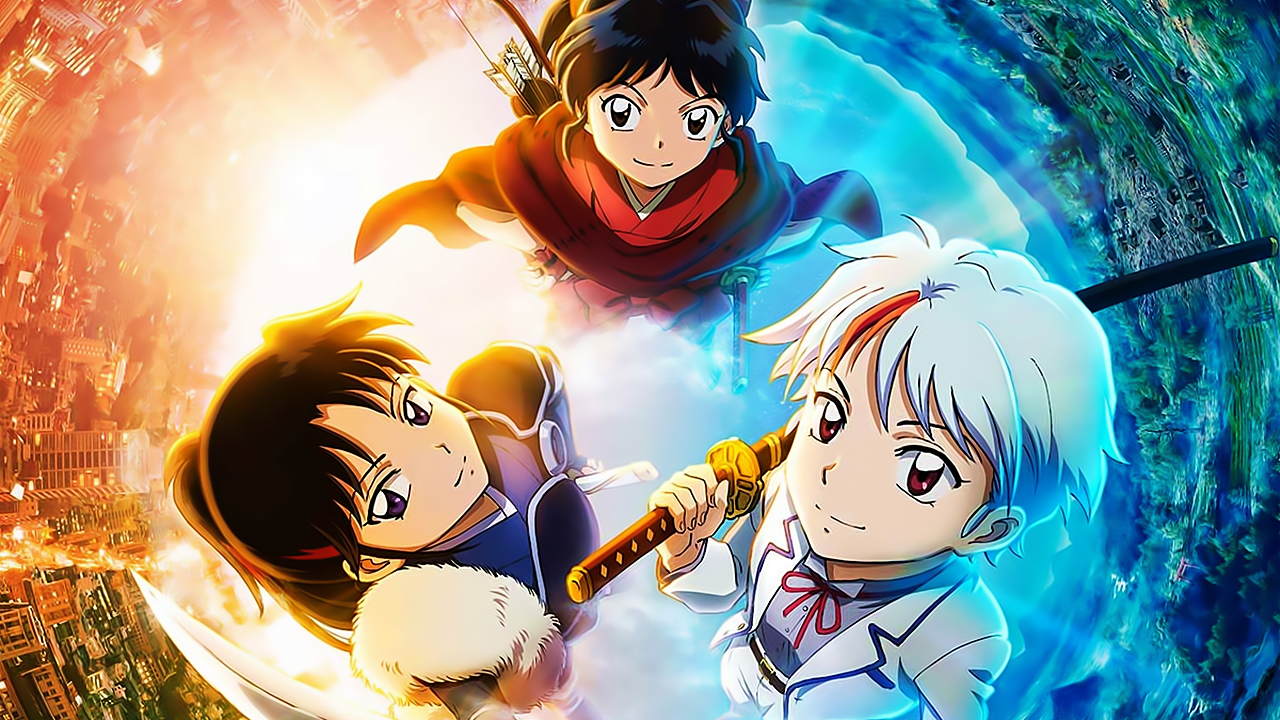 The platform Crunchyroll confirmed through its official media that it will add the original anime Hanyou no yashahime (known in English as Yashahime: Princess half-demon), the sequel to the anime Inuyasha, to his catalog of publications for this fall season in Latin America.

The series premieres on October 3 in Japan and will last 24 episodes. In addition, Inuyasha is a manga written and illustrated by Rumiko Takahashi that he published in the magazine Weekly Shonen Sunday from the publisher Shogakukan between November 1996 and June 2008. The publisher has compiled the work in a total of 56 volumes.

Ten years later, the tunnel that connects the two eras will be reopened so that Towa can return to Setsuna, who has now become a youkai assassin with Kohaku. But the worst part is that Setsuna seems to have lost her memories and no longer recognizes Towa.

Together with Inuyasha's daughter Moroha and Kagome, the three travel between two ages on an adventure in order to regain a forgotten past. 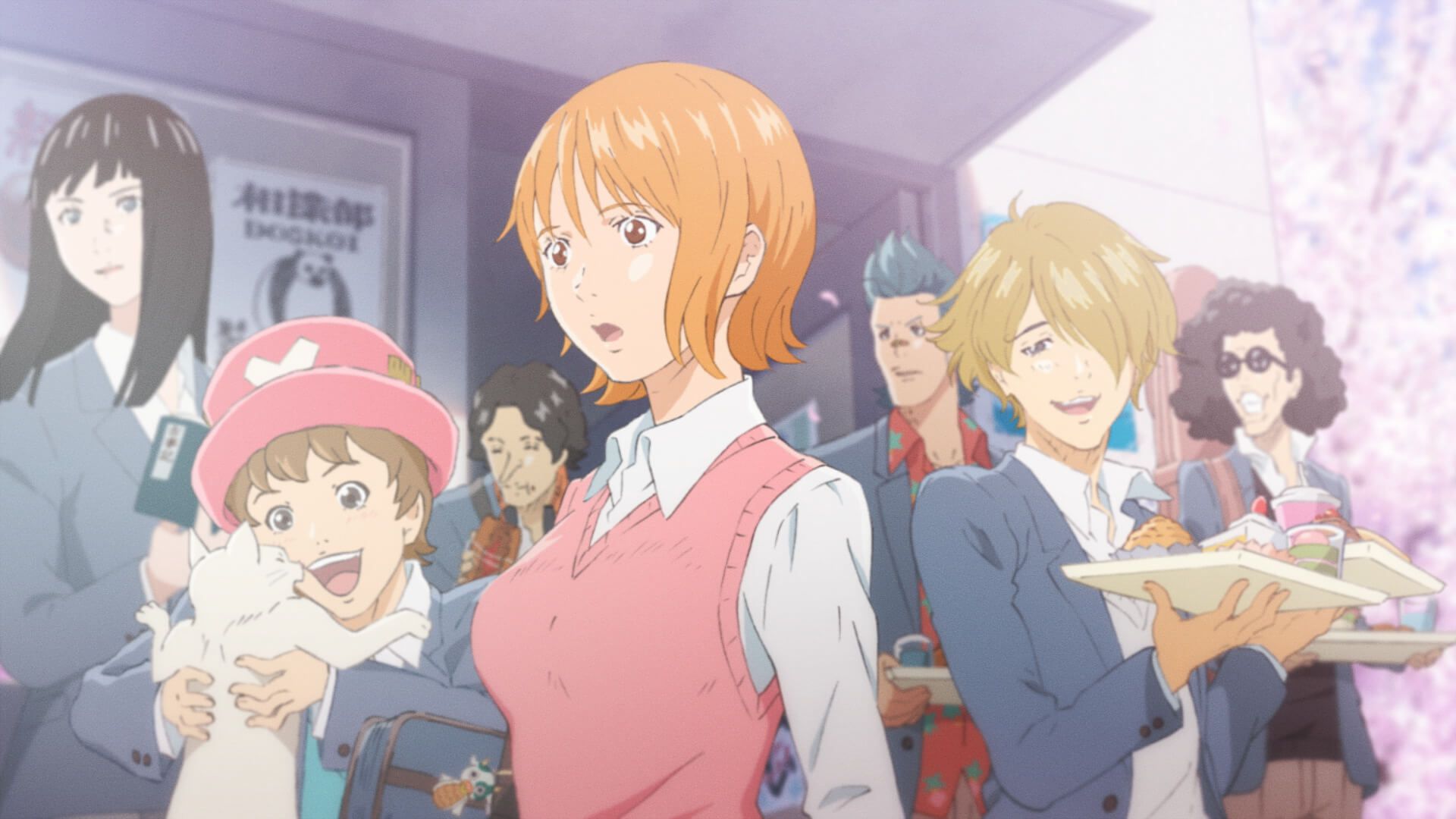 620,000 fans have chosen their favorite manga: It’s probably not ONE PIECE

Sword Art Online, Kirito will return to fight in a new saga