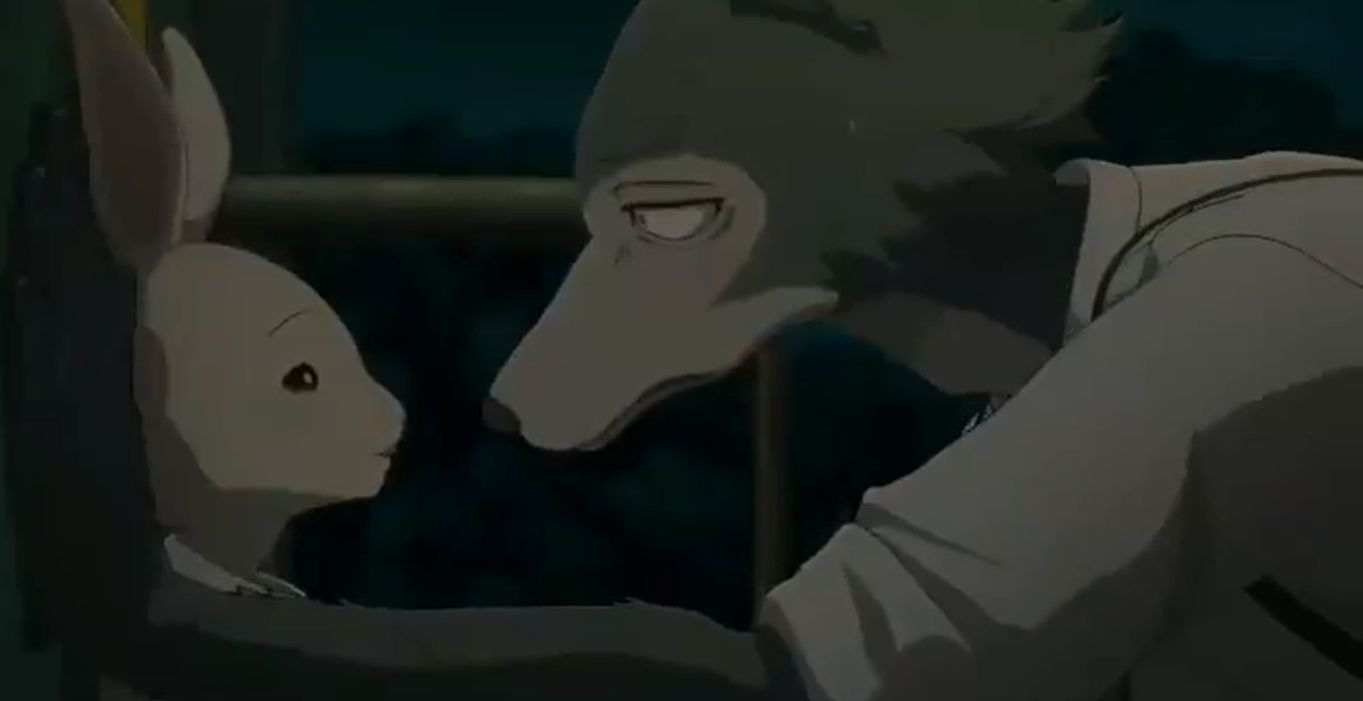 BEASTARS is finally about to return to the small screen with season two following the tremendous success of the first series. There are only a few months left to the anime's debut, and Studio Orange couldn't help but pique fans' curiosity by releasing a new promotional trailer. Let's find out together!

Thanks to BEASTARS, the CGI has taken a good step forward in the anime sector and above all managed to satisfy an extremely demanding audience. In any case, there are only a few months left until the start of the series, which, apart from unforeseen events, will start in January 2021, although unfortunately it's not yet clear when it will land on Netflix. In the animations, the role of was confirmed again Studio orange while to the musical duo YOASOBIInstead, the task of composing the opening was given.

At the end of the news you can also watch the new, almost two-minute long advertising trailer, which, in addition to a foretaste of the opening track, shows some first sequences of the new season that will be exciting. If you haven't met BEASTARS, a series available on Netflix, among others, the plot follows:

"In a world where anthropomorphic animals coexist, a balance has been struck in society between carnivores and herbivores. But that peace that has been created seems to be in peril at Cherryton Academy. Legoshi, a menacing-looking wolf, however Kind of heart, he'll be embroiled in his high school friends' stories. "

And you, what do you expect for this second season? Please let us know as usual with a comment below.

When I reveal a new promotional video for the second time on the anime "BEASTARS". The series will start in 2021 with the production of Orange Estudios. The opening theme is interpreted by the YOASOBI duet. pic.twitter.com/yTSHx9LaF5

From great pretender to soul eater, the most underrated anime according to western fans