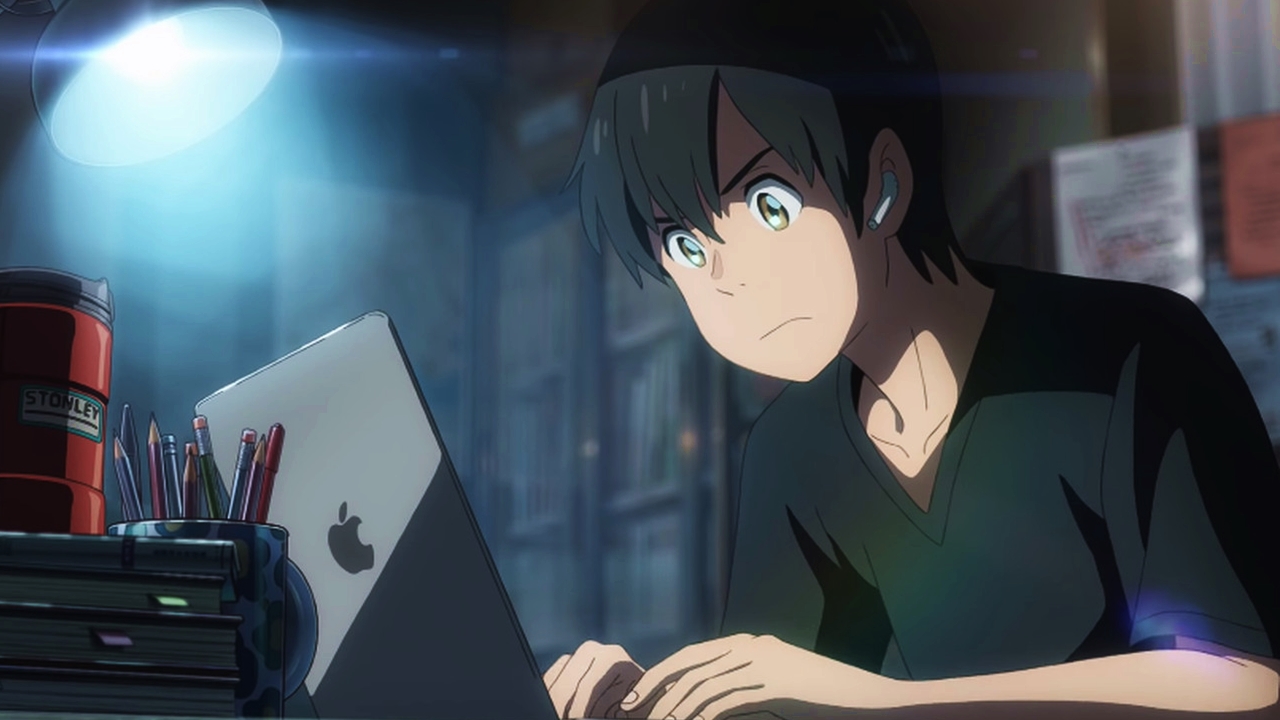 The project AniFest announced that the project will restart as an anime streaming platform from November 1, 2020 as part of the celebration of its 10th anniversary.

#AniFestReturns As a streaming platform, it's not a change, it's an extension.

More information in the picture, we will share more details shortly.

Please give RT and share your thoughts and suggestions #YoSoyAniFest pic.twitter.com/gWUzxzB2bS

In this new phase, the platform will mainly focus on feature films (both new and classic). However, the possibility of series, short films and, to a lesser extent, live-action series and documentaries is not neglected. The platform will be available in 19 Latin American countries (excluding Brazil) from day one and is set to make the full catalog available for the entire region, although there will be exclusive titles for Mexico.

The statement added that applications for platforms such as iOS, Android, LG, Samsung, Xbox One and Xbox Series, Roku and Amazon FireTV are in development. However, it was also made clear that their development will not be a priority in the first six months.

AniFest offers two streaming models: the first with a monthly subscription at a price of $ 3.50 (or an annual subscription of $ 35) or an individual film rental for 24 hours at an approximate price of $ 3. After all, in its first year of operation, the platform has the goal of having more than 10,000 subscribers and having at least 75 titles available. Since Latin America is an emerging market, achieving this goal is a challenge.

The project was created in 2010 by Michelangelo Hoffmann However, as a film festival to this day, they want to continue to wave the flag of innovation, progress and high quality, and expand and improve anime consumption in Latin America.