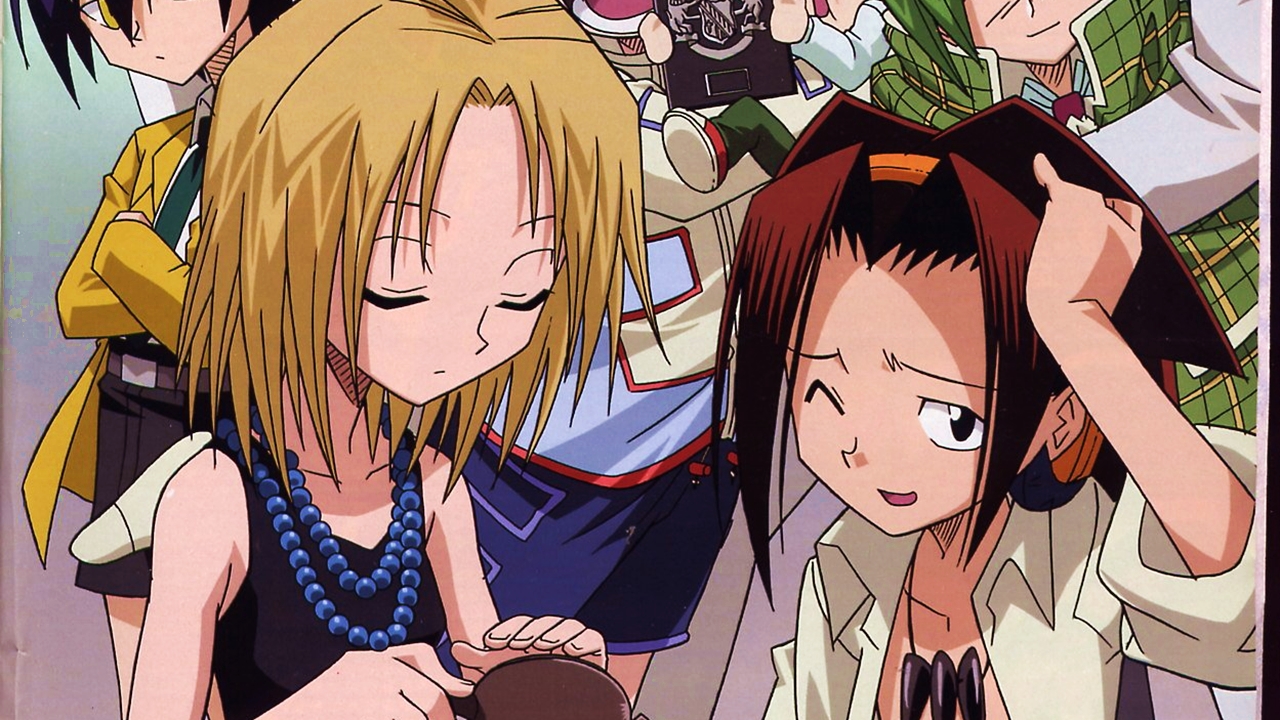 The platform Amazon Prime Video announced that it has added the first anime adaptation of the manga, written and illustrated by, to its catalog Hiroyuki takei, Shaman King.

This first adaptation had a total of 64 episodes and is only available with Spanish dubbing. The original show aired in Japan between July 2001 and September 2002. This first adaptation was produced by the studios. Xebec conducted by Seiji Mizushima and scripts by Katsuhiko koide, but it was not faithful to the original work, cut out the appearance of a large number of characters and offered a different conclusion to that of the manga, mainly because the work was still in publication.

Takei published the manga in the magazine Weekly shonen jump from the publisher Shueisha between June 1998 and August 2004 a total of 32 compilation volumes were published. The work inspires a new anime adaptation that is sure to completely cover the original manga produced by the studios. bridge, Headed by Takeshi Furuta and scripts from Shoji Yonemura, Premiere planned for April 2021.

A battle begins in Tokyo: the Battle of the Shamans, a competition that takes place every five hundred years in which shamans (those who can command spirits) face one another. Whoever wins this tournament is recognized as the "Shaman King" and can contact and control the Great Spirit, so that he can reform the world at will through his immense power.

During a night walk, Manta Oyamada meets his partner, the carefree Yoh Asakura, who invites him to join other friends to gaze at the stars that, to Manta's horror, turn out to be the ghosts of the local cemetery. However, it's also surprising that Manta can see them.

Yakusoku no Neverland Manga will have a special chapter in October

Dragon Ball: Thanks to this figure, a powerful Gogeta Super Saiyan 4 appears